10 AI Applications That Can Generate Code Themselves 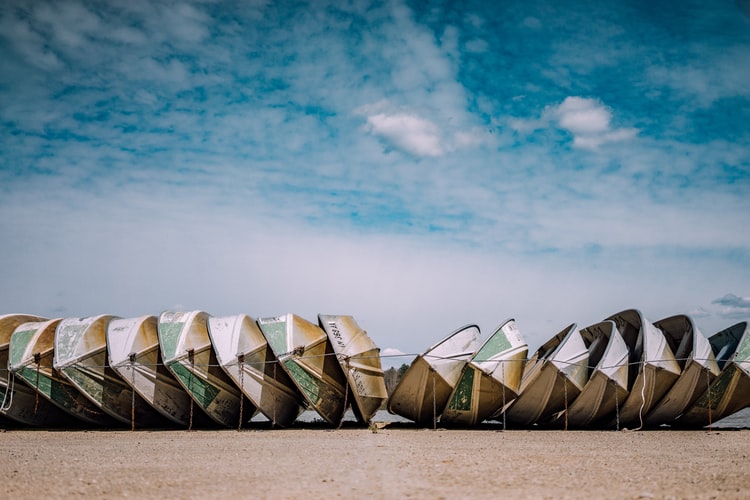 Most of the time organisations have to deal with tough problems like errors, defects, and other complexities while developing intricate software. This is where self-coded applications come into play. Applications that generate the code themselves not only help the programmers to accomplish a task in less time but also increase the programming ability of the developer.

In this article, we list down 10 artificial intelligence applications which can generate the codes:

Bayou is a system for generating API idioms which are the snippets of code that use APIs in Java. The main task of this system is to use the user’s code and the query in order to generate the appropriate program which will most likely solve the task. It consists of two parts which are draft program and a query. Bayou interprets this query using a method called Neural Sketch learning.

CLEVER (Combining Levels of Bug Prevention and Resolution techniques) was developed in collaboration with the Ubisoft and Mozilla developers. The Clever-Commit is an AI coding assistant which combines data from the bug tracking system and the codebase and helps in searching the errors and bug in the codes. The coding assistant is currently being used internally at Ubisoft for game development purposes.

DeepCode is an AI software platform which learns from open-source programmers and uses the acquired knowledge to make suggestions on how the code can be improved. A developer can use this platform as a code review tool or as an audit tool. It alerts a user about the vulnerabilities in the code. DeepCode integrates with code hosting platforms such as GitHub, Bitbucket Server or GitLab and for all integrations, the platform provides the same core set of features which are AI QA Audit and AI code review.

Built-in AI, Embold is an intelligent, multi-dimensional analyser for software projects. It understands the status of the software quality and detects issues as well as recommend solutions and suggests code analysis for the particular problem. It analyses source code using techniques like natural language processing (NLP), machine learning and a set of algorithms in order to find design issues, bugs, etc.

Kite is a python based, AI-powered code completion tool which uses machine learning to provide useful code completions for Python language. Earlier this year, Kite announced that it has raised a $17 million funding round. The plugin is available for Atom, Pycharm, Sublime, VSCode, and Vim.

Pylint is a Python source code analyser which looks for programming errors, helps to enforce a coding standard, and other such. This quality checker for Python programming includes several features such as coding standard where it checks for the length of line codes, error detection, refactoring by detecting the duplicated code, among others.

Run.AI is a startup which builds software for virtualisation and acceleration platform for deep learning. It has the computational graph analysis technology which provides automatically distributed training using a hybrid combination of data and model parallelisms. The software includes automated distributed training technology and neural network analysis which allows the users to perform computational tasks in a fast manner at a low cost.

Sketch2Code is a web-based solution which uses AI to transform a handwritten user interface design from a picture to a valid HTML markup code. The solution works in a way such as it first detects the design patterns, understands the handwritten draw or text, understands the structure and then builds a valid HTML code accordingly to the detected layout containing the detected design elements.