10 Best Programming Languages To Learn In 2020 For IoT Development 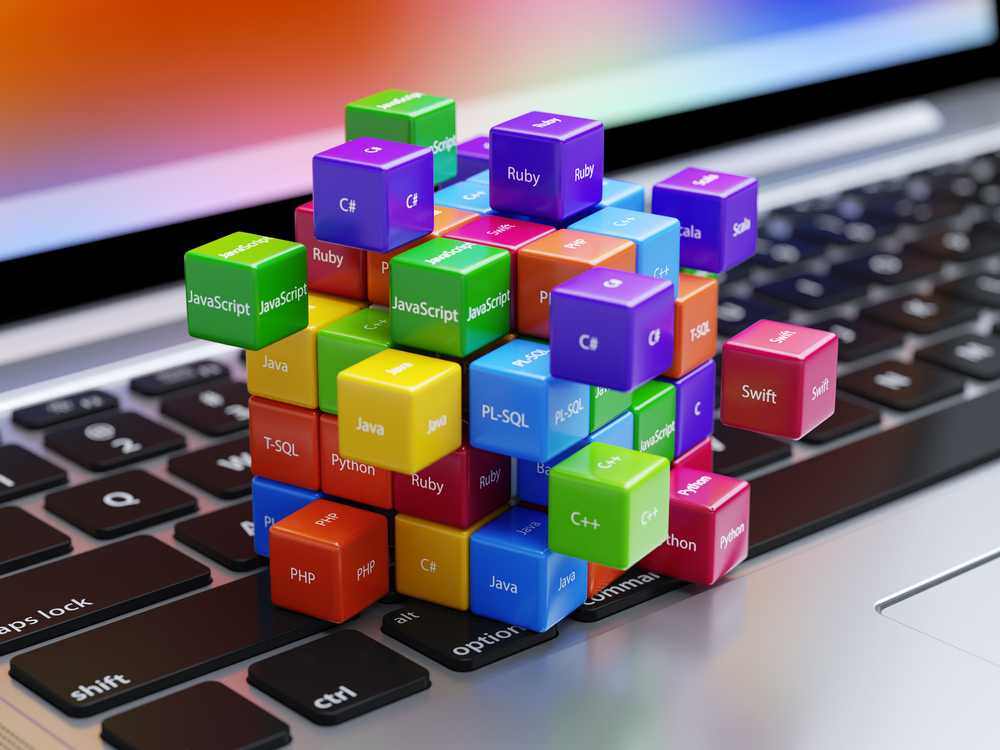 IoT is the next big thing in Industry 4.0, and developers and techies from all across the world are already arming themselves with the skills needed to ride this wave. In this article, we list down 10 best programming languages one must know in the coming year to be able to successfully create and deploy projects in IoT.

C and C++ rule the list when it comes to IoT devices. According to the IoT Developers survey, C language secured the first position for constrained devices while C++ secured the second position. These languages are well-known for their portability and most of the micro-controllers for IoT devices support these languages for computing.

Created by tech giant Google, Golang or Go programming language plays a major role while developing IoT Platform. This is because Golang has inbuilt concurrency and great performance features maximising the hardware utilisation which makes the language compatible with IoT devices. This language is compatible due to a number of reasons such as complete utilisation of hardware, cloud community support, inbuilt concurrency, compatible with a number of other platforms, etc.

Java and JavaScript are popular choices for developers when it comes to IoT applications. The language dominates the gateway and edge nodes as well as for the IoT cloud applications according to the IoT Developers Survey 2019 report. The languages also secure the third and fourth positions for the constrained devices by the developers. Java Embedded for IoT includes a number of benefits such as strong resource availability, less support cost, different kinds of hardware support and much more.

Lua is a general-purpose embedded programming language designed to support procedural programming with data description facilities. It is an extensible procedural language with powerful data description facilities which is designed to be used as a general-purpose extension language. Being an embedded language, this language only works embedded in a host client. Node.lua is a framework for the “Internet of Things” built on lightweight Lua interpreter and libuv for event-driven (non-blocking I/O model) similar to node.js.

ParaSail is a new parallel programming language designed to support the development of inherently safe and secure, highly parallel applications that can be mapped to multicore, manycore, heterogeneous, or distributed architectures. It stands for Parallel Specification And Implementation Language. This language includes high-level specification features, including parameterised modules with a full separation of interface from implementation, pre and post conditions for individual operations within a module, invariants that apply across all operations within a module, and much more.

One of the popular languages in the developer community, Python secures the second and third positions in the gateways and edge nodes as well as for the IoT cloud applications respectively in the IoT Developers survey 2019. This language is compatible with IoT for a number of reasons such as a vast developer community, a large number of libraries, tools and much more.

PHPoC (PHP on Chip) is a programming language and an IoT hardware platform which is developed based on widely-used PHP language. This makes the language not only a Web development language but also the general-purpose programming language for IoT. The syntax is almost the same as PHP and it inherits almost all the core functions from PHP. Further, PHPoC adds new functions which are used to interact with hardware peripherals such as I/O, UART, I2C, SPI, ADC, TIMER/COUNTER, RTC and much more.

memory management. It is a systems programming language with strong safety guarantees which prevents memory corruption and has the potential to solve the problems that can occur when using C language.