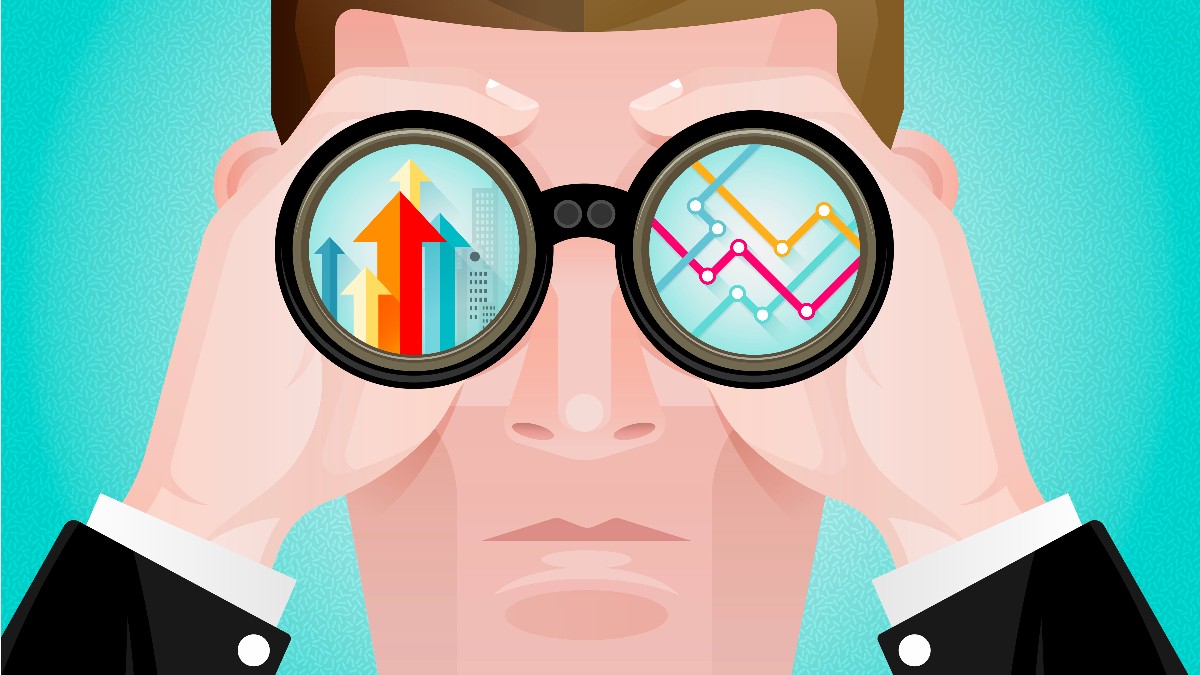 Artificial Intelligence and its associated technologies have become the buzzwords of companies, individuals and even governments. This begs the question; How did AI gain the prominence and attention it has today? What forced companies to stop and take notice of a technology that has effectively changed every walk of life?

According to Google Trends, this phenomenon occurred around the beginning of 2016, with indexed search volume results almost doubling over just one month. However, the building blocks for the widespread adoption of AI had already been set.

In 2011, IBM had debuted their Watson AI on the reality TV show Jeopardy!, where it was pitted against two of the

best players in the world. For those unaware, Jeopardy! relies heavily on language-based processing, a feat that has historically been difficult for AI.

However, Watson handily beat the other two participants, one of who had never been beaten by any human competitor. This marked the true birth of AI as we know it today, as it progressed from close-bounded problems to more ‘intelligent’ procedures such as Natural Language Processing.

The advancement of IBM was then noted by Google, who proceeded to acquire an AI-based startup known as DeepMind in early 2014 to fuel their AI expansion plans. This marked the age of AI where only big companies had the resources, tools, and knowledge required to create AI solutions. Soon after their acquisition of DeepMind, Google began training an algorithm designed to beat what is known commonly as the world’s most complex game; Go.

Being much more complex than chess despite having simpler rules, the number of board positions in the game has been calculated to be around 2 x 10^170. This is an incredibly large number, which only increases in complexity as there are more pieces on the board. However, Google’s algorithm called AlphaGo first beat the European Go champion in 2015. This was followed by its iteration then beating the Korean Go champion in 2016. The most advanced iteration was then utilised to beat the World Go champion in 2017, thus marking the end of human dominance over Go that has existed since over 2000 years.

As the years passed, AI grew better at games that human players have dominated since their genesis. Poker, one of the most infamous incomplete information games in the world, held as a last bastion of humankind due to its inbuilt requirement of judging other humans. However, in 2017, Libratus, an AI built to play poker, defeated some of the best players in the world in 2017.

The world took note of this power, and its access to it was made easier by the transition of one of Google’s tools, TensorFlow, to open-source in 2016. This, coupled with advancements made in CPU and GPU technology, opened up the field to enthusiasts everywhere.

OpenAI, a company founded by Elon Musk, also dipped its feet into the age-old practice of defeating humans. A bot was trained to play Dota 2, an extremely complex game with the requirement for a large amount of information and lightning-quick reaction times. This is arguably more complex than Go, with OpenAI’s bot beating nine of the world’s best players in closed games and appearing in a championship to beat one of the world’s best players.

An honorable mention also goes out to AI that is being delivered even today to Android phones around the world. Google Assistant gained prominence in around 2016, with its use of NLP removing barriers between humans and computers. Moreover, advancements in Google’s WaveNet algorithm have also improved the speaking capabilities of the software, making it sound as close to human speech as possible.

This mix of a technology that seemed to be smarter than us and that held the threat of the extinction of our species over our heads seemed to excite everyone on the planet. In 2017, many prominent governments and companies jumped on the AI bandwagon, driving public interest in the field. This is evidenced by the rising indexed search volume indicator on Google Trends.

More than the general population, enterprises, and administrations, the scientific community seems to have caught on to the AI train late. On the Scopus scholarly database, an open-access database used by scientists, the term ‘AI’ moved from 13th most searched to 4th in 2018, with terms such as ML and DL breaking into the top 20. This represents not only the update of the scientific community to one of the most groundbreaking technologies but also represents the fruits of research papers sponsored in 2016 and 2017, a high point for AI research.

2018 was undoubtedly the year of AI, as interest in all spheres for solutions that utilised AI reached a fever pitch. It received a lot of attention from media and governments alike, as seen by the Google Trends data which stayed near the ‘100’ mark for a majority of the year. Post this increase, the search interest for AI has been consistently high. The spike in 2017 showed that interest continued to increase as advancements continued to be made.

As governments around the world continue to make positive moves forward into the AI field, the warnings of those who warned against giving algorithms too much power. Due to the general consensus that an Artificial SuperIntelligence is some time in the not-so-distant future, humans seem to be riding the AI trend train to the last stop.

See How 5G Deployment Will Impact The Future of IoT