10 Humorous Cartoonists to follow if you are a Data Scientist

Humor cannot be detached from Business (or even technology for that matter), and business cartoons are the forefront of keeping humor alive. A great cartoon nails the issue at its head with those impactful 1-2 liners and helps bring the funny side up. The same is true for data science.

Yet, cartoonists are not the most celebrated lot. So, we decided to dig into the leading cartoonists from around the world, who are drawing get stuff on analytics for years. Here’s the list of 10 of those. 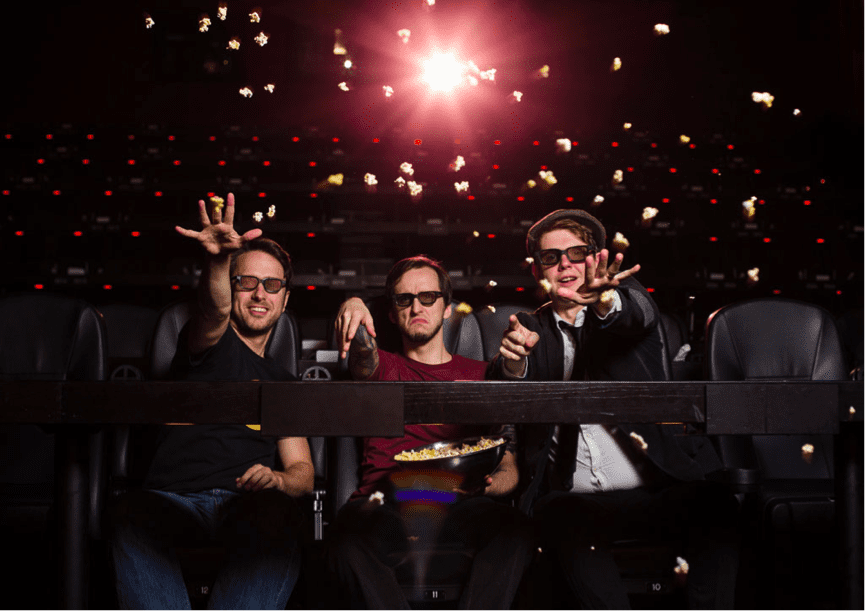 A webcomic written and illustrated by Rob DenBleyker, Kris

Wilson, Dave McElfatrick published on their website explosm.net. It was created on December 9, 2004, and started running daily on January 26, 2005.

The comic’s authors attribute its success to its often controversial nature, and the series is noted for its dark humor and sometimes surrealistic approach. 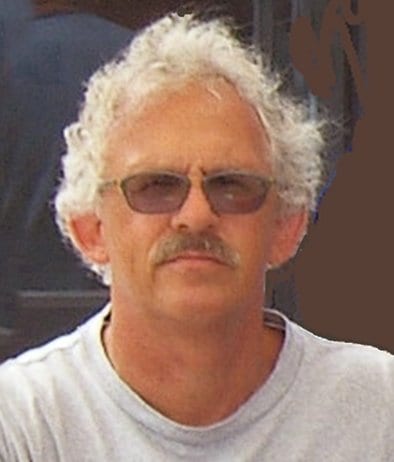 David Fletcher (born 1952) is a New Zealand cartoonist. Fletcher was born in the UK but emigrated to New Zealand. He produces “The Politician”, a daily cartoon strip that appears in The Dominion Post as well as various publications around the world. He was employed as an illustrator and cartoonist by New Zealand’s largest daily newspaper the New Zealand Herald for three years, but for the last twenty years he has been working from home as a comic strip artist.

Apart from the “Politician” strip he also produces several weekly strips, “TV Kids” for the TV Guide and since 2007, Crumb, a strip created especially for mobile phones published by ROK Comics, which centres on the antics of an ever-hungry blackbird. 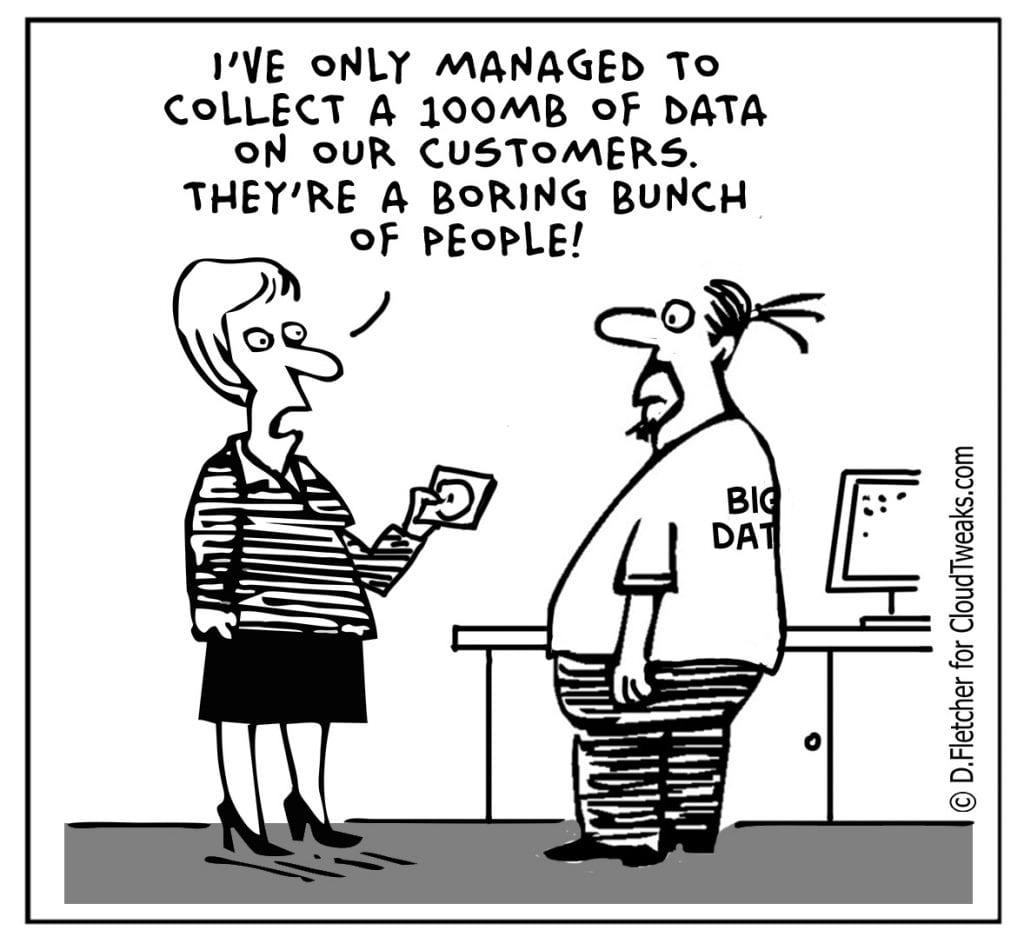 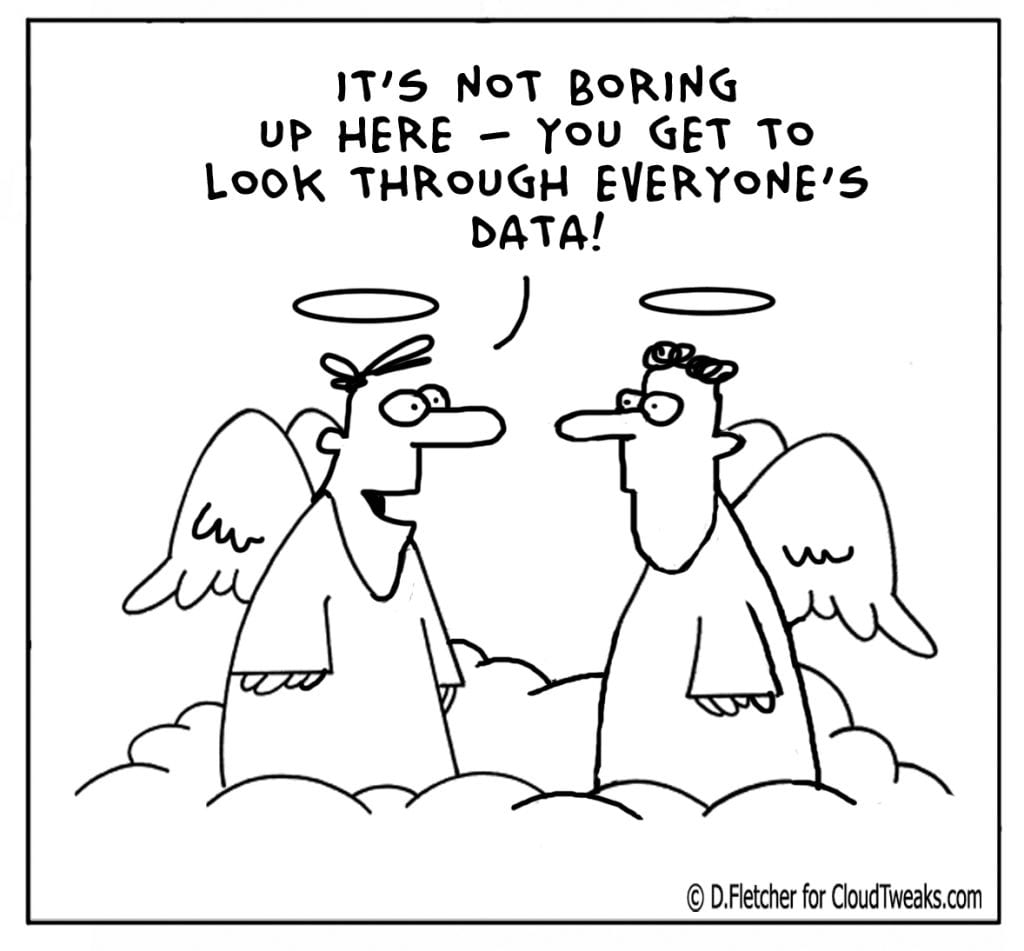 Jon landed my first regular freelance job as cartoonist for a local weekly newspaper at the age of 18 and has been working neurotically on these ever since. The comic strip he has worked on the most is his panel “Cartertoons” (formerly “Funny Files”), which he began writing and drawing in the summer of 1989. It has appeared in a variety of magazines, newspapers, and web sites.

Cartooning is great because it’s such a pure outlet for aggression. If you come home at the end of a very bad day you can make a violent drawing and somehow things are okay again, even if only in small measure. 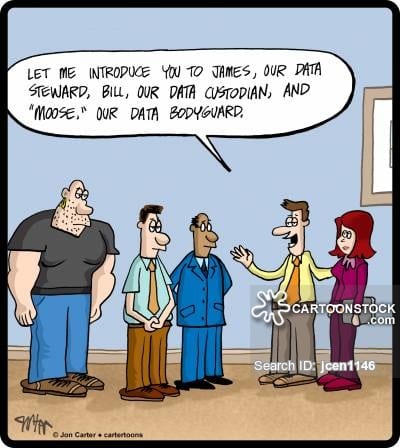 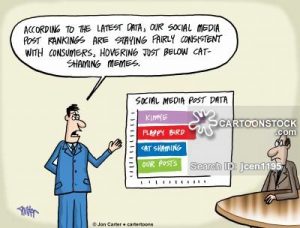 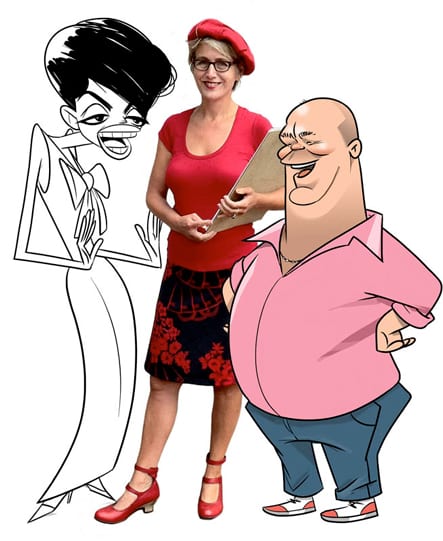 Born in 1963 in Goirle, North Brabant. She loves drawing above everything else, especially in a comic-like cartoon style. During her high school years she was always drawing her classmates.

A training as a fashion artist at the School of Art in Arnhem didn’t change that in any way. She became an illustrator and caricaturist. Hugo and she have been full-time caricaturists since 1992.

Cartoonist Mark Anderson lives in the Chicago area with his wife, their children, two cats, a dog and several dust bunnies. He had always loved cartoons, and had contributed to his high school and college newspapers. The creative outlet was exactly what he was looking for, and he began submitting cartoons to magazines. Working early mornings, lunch hours, and late into the night, he continued drawing, submitting, and building his website, Andertoons.com. Soon, Mark quit his day job to become a stay-at-home dad and draw cartoons full time.

Mark now runs Andertoons from his studio, where he sits at a drafting table. He lives in the Chicago area with his wife, son, daughter, dog, cats, and one well-used coffee table. 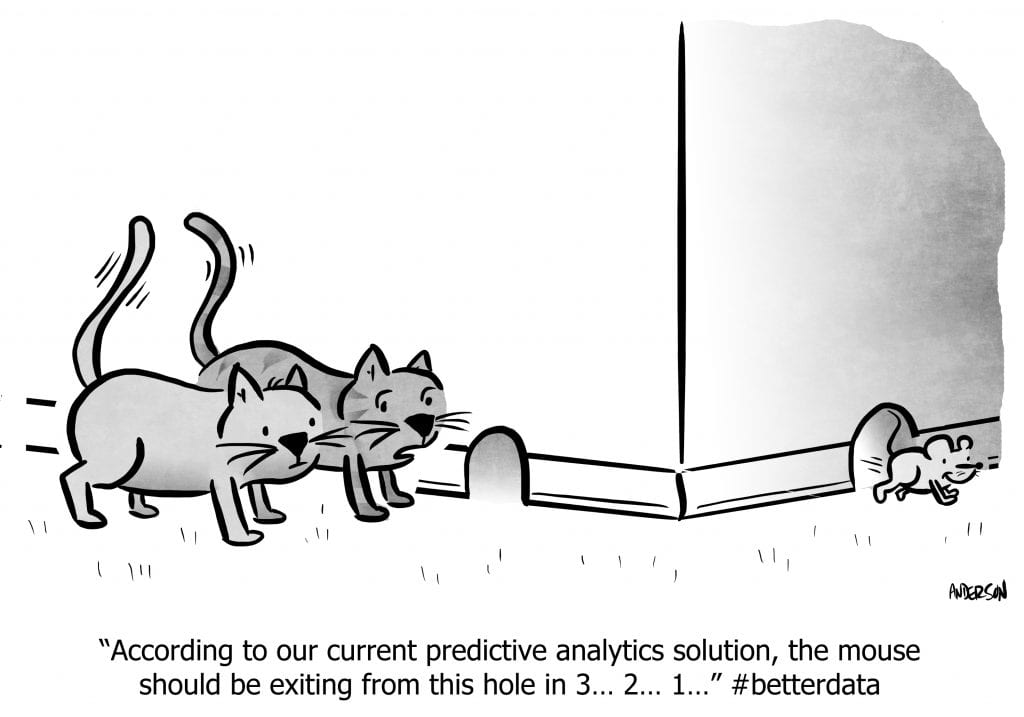 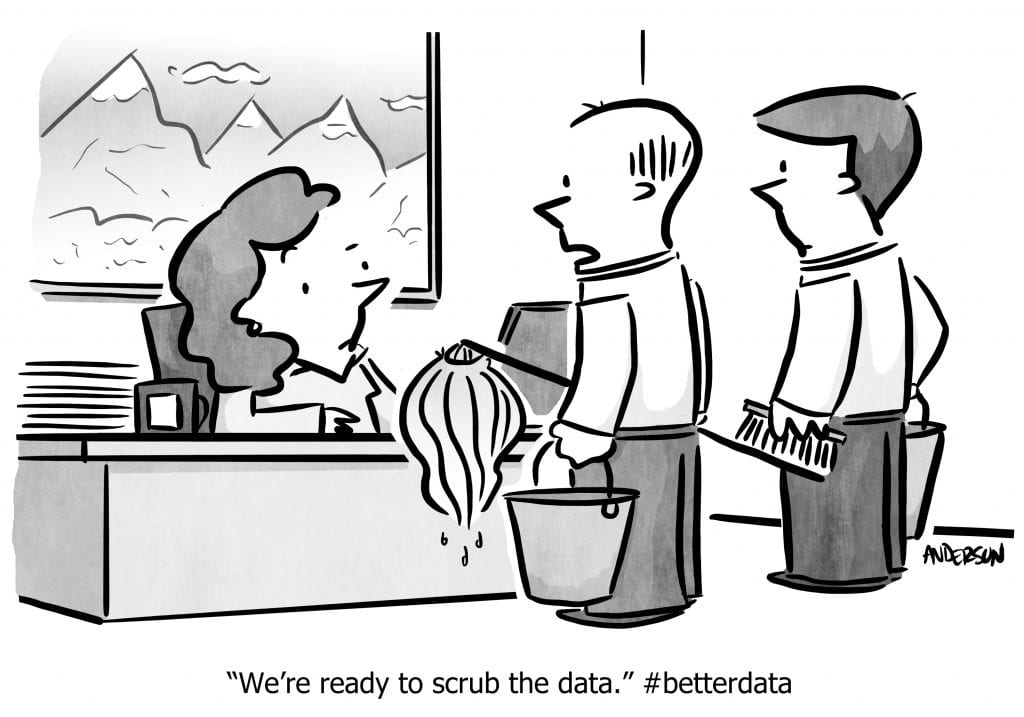 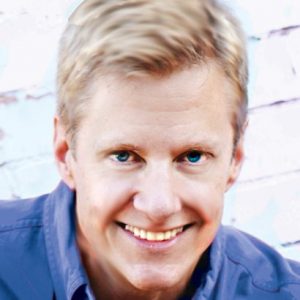 A Denver area cartoonist and humorous illustrator, Mark began drawing when he was old enough to hold a crayon without also eating it. About 15 years later at the University of Illinois student newspaper, he was a cartoonist, columnist and editor. After college, Mark was a political cartoonist in the Chicago area…and then worked under contract for King Features Syndicate and Tribune Media, creating some now obscure comic strips.

Mark’s work has been published in over 100 magazines and newspapers, (including Time, Forbes and the Wall Street Journal), and has been featured on NBC’s Today Show. 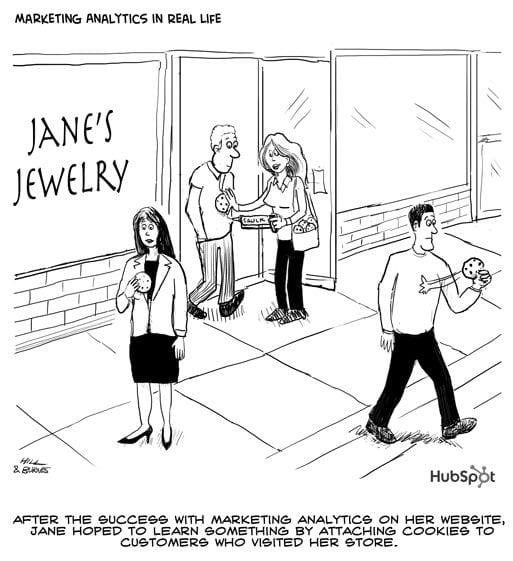 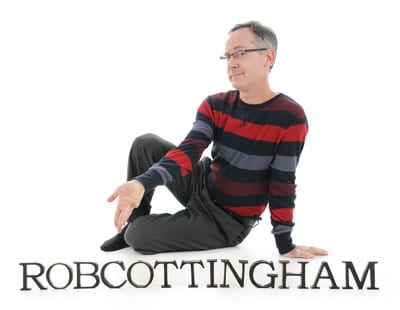 For 25 years, Rob Cottingham has helped senior strategic levels of government, business and advocacy organizations to engage with audiences in both the digital and offline worlds.

Pioneering in the online arena comes naturally to Rob, who launched his first web site in 1995. He built one of the earliest party leadership candidate web sites in Canada, launched the country’s first online political game, and oversaw the creation of an ambitious anti-tobacco website targeted to youth years before similar efforts became ubiquitous. He launched the ground-breaking Confeederation.ca site during the 2005-06 federal election, garnering national media attention for a service that aggregated blog posts from candidates across the country.

Rob maintains a long-running blog on technology and public affairs at RobCottingham.ca. He draws the popular Noise to Signal web cartoon, has been a regular freelance contributor to CBC Radio and performs in a variety of venues as a standup comic. 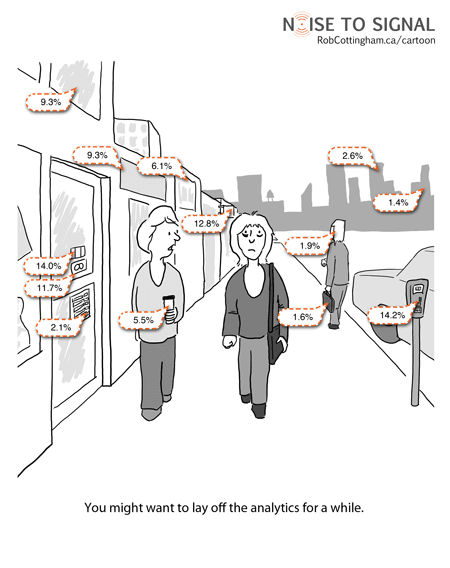 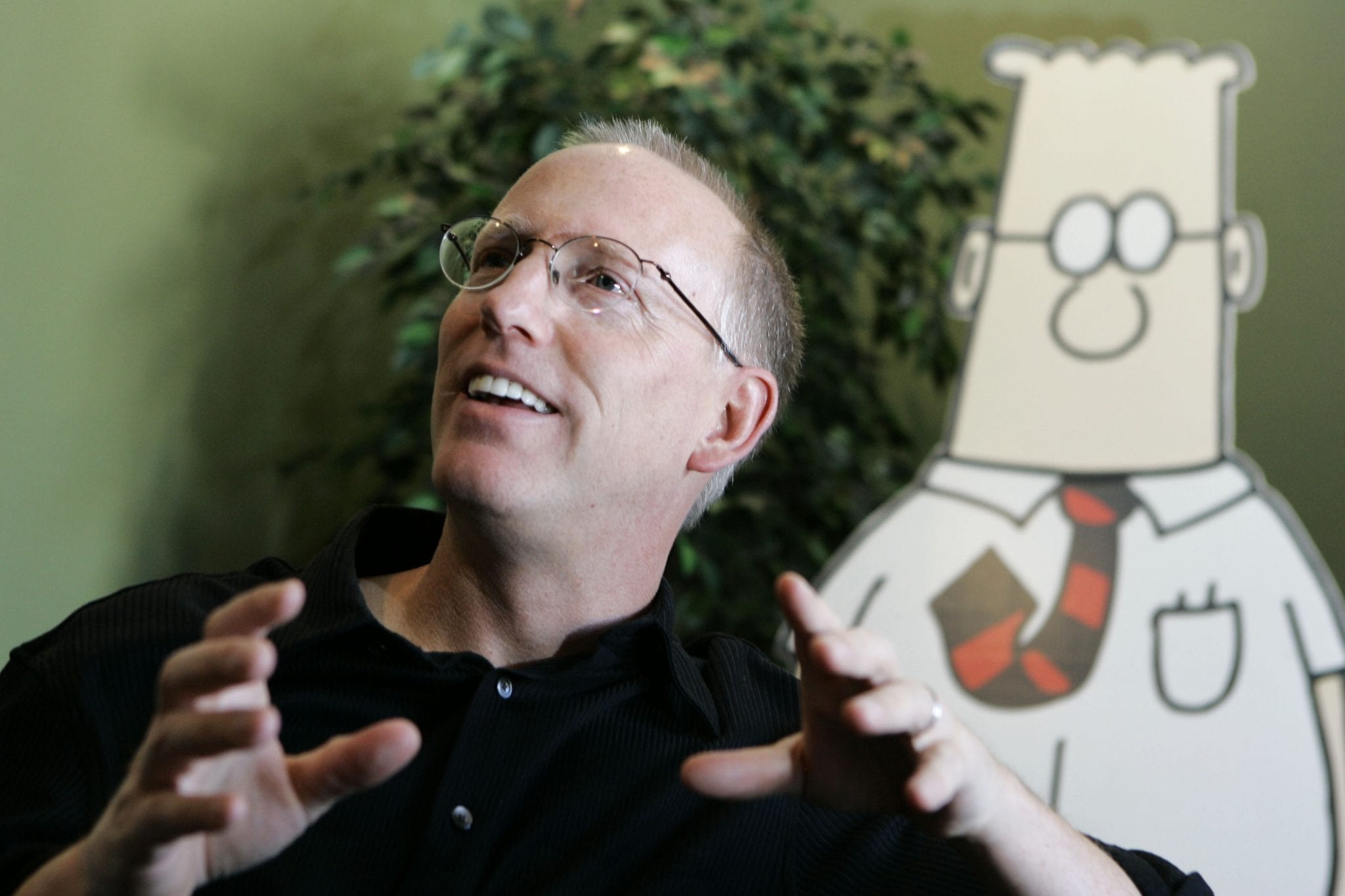 Scott Adams does not need introduction, as the creator of famous Dilbert comic strip. His Dilbert series came to national prominence through the downsizing period in 1990s America and was then distributed worldwide. Adams worked in various roles at big businesses before he became a full-time cartoonist in 1995. He writes in a satirical, often sarcastic way about the social and mental landscape of white-collar workers in modern corporations and other large enterprises.

Ted Goff has been drawing cartoons forever, and selling them since 1980. His cartoons have appeared in hundreds of publications around the world, and have been used in ads, presentations, T-shirts, newsletters, textbooks and posters. 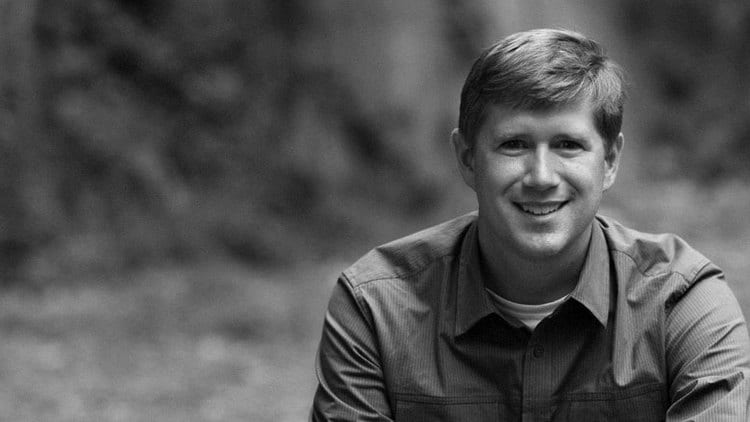 Tom started cartooning on the backs of business cases as a student at Harvard Business School. While in various marketing roles at General Mills, Nestle, Method and HotelTonight, Tom parodied the world of marketing in a weekly cartoon. His cartoons have grown by word of mouth to reach 100,000 business readers each week and have been featured by the Wall Street Journal, Fast Company, Forbes, and the New York Times.

Tom soon realized that cartoons are a remarkable form of shareable media. He launched Marketoonist to help large and small businesses such as Google, GE, Kronos, Motista, Rocketfuel, reach their audiences with cartoons. 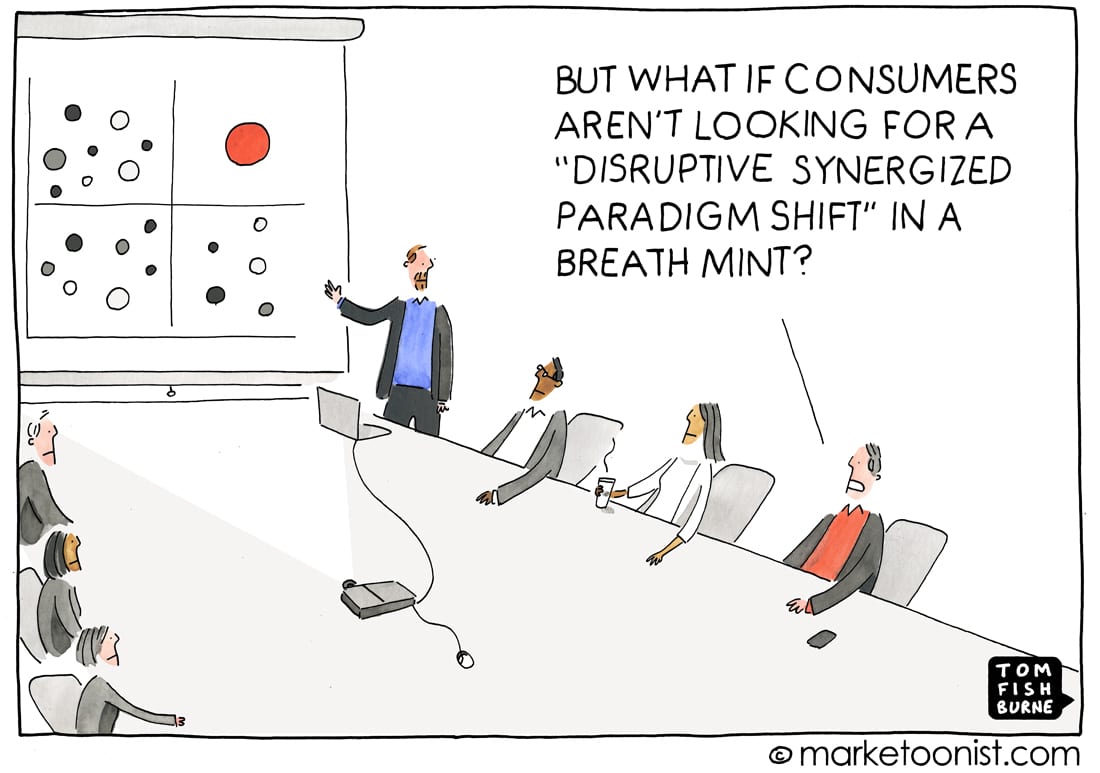 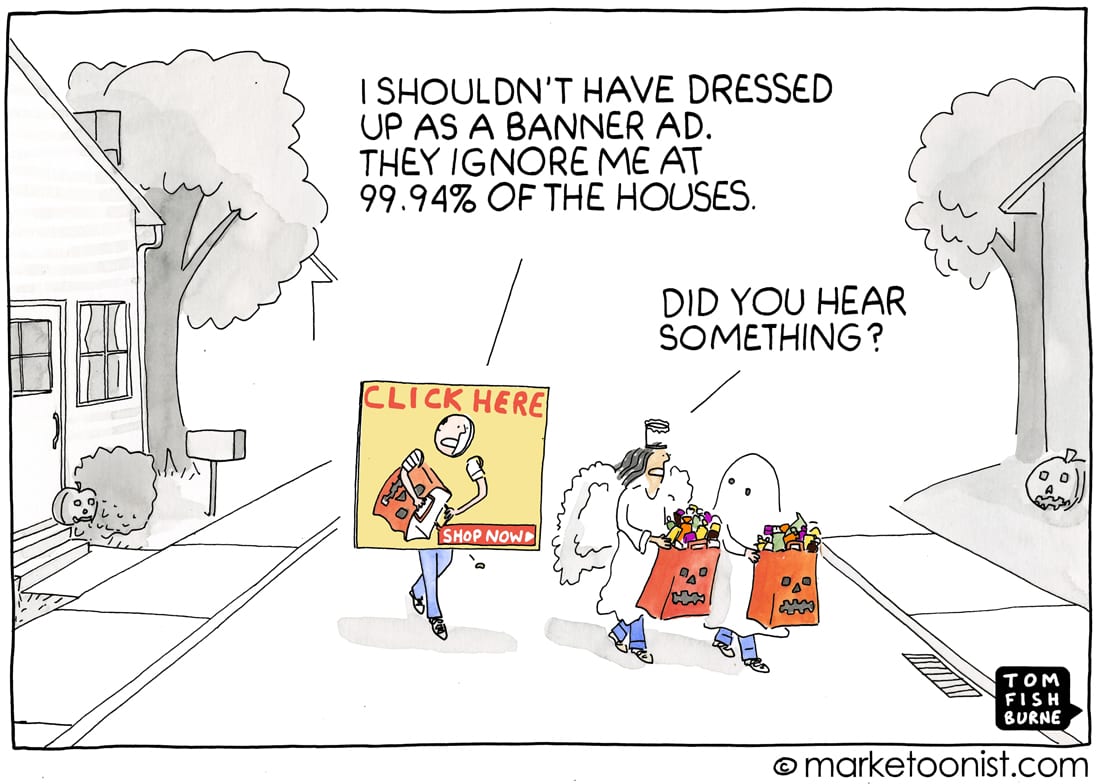