10 Interesting Apps For Data Scientists To Enhance Their Skills 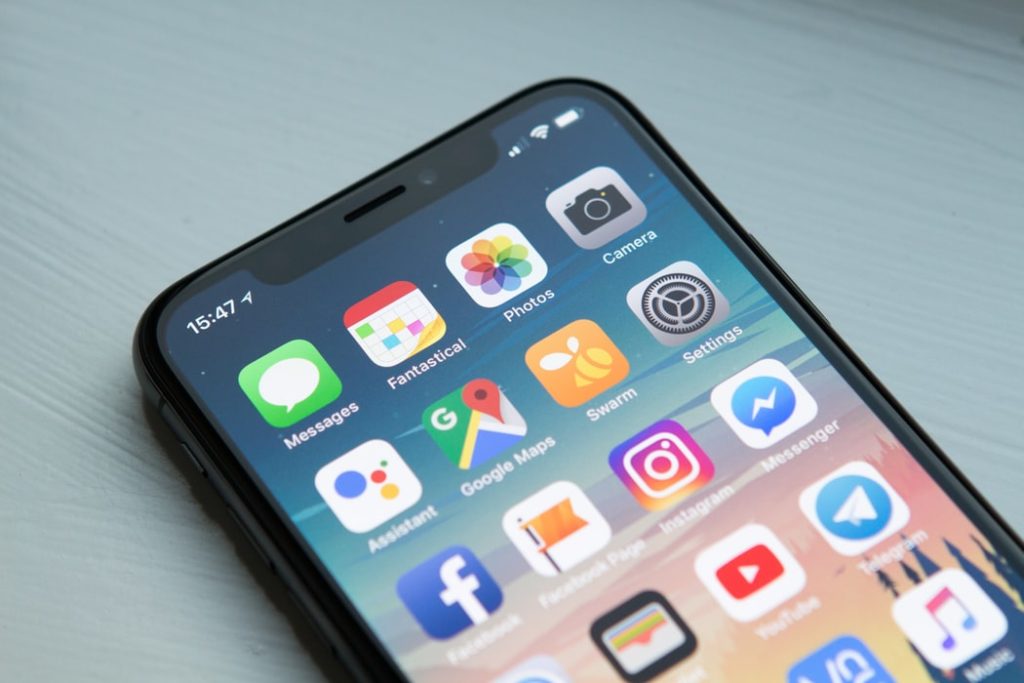 Finding time to learn a new skill can be difficult, especially when it comes to the competitive field of data science. With the rapid increase in the usage of mobiles, mobile apps have revolutionised the system for learning. Apart from adding excitement to the whole process, mobile apps also make it convenient for data science enthusiasts to learn and upskill themselves on the go.

In this article, we have shared a few interesting apps that can help data scientists to learn, practice and enhance their skills.

Data Science 101, as the name suggests, is an educational app that can help users learn machine learning algorithms. This app acts as a beginners guide for data science enthusiasts who want to learn and practice data science and create their machine learning models. It also serves as a high-quality resource for users to study the field, and learn different ML algorithms such as linear regression, KNN, SVM, etc. The app can also be used to develop various data science projects and also provides the required codes.

Present in both iOS and Android, Elevate is a brain training mobile app, which has been designed to improve users’ cognitive skills like focus, speaking abilities, processing speed, and math skills. The personalised training sessions include three exercises every day, which are selected on users’ past performance. It is a cognitive training tool that can be used by data scientists to build communication and analytical skills. This app has been selected by Apple as the ‘App of the Year’, and so far has been downloaded more than 25 million times by the users. The app comes with both a 14 days free trial and a free version.

Developed by Lumos Labs, Lumosity is another customised game and brain training app that has gained immense popularity over the years. This free mobile app is also available on both iOS and Android and has been designed to improve memory, increase focus and test your brain on sharpness. Lumosity consists of fun and interactive puzzle games that can help data scientists in keeping their mind active and put critical thinking to solve problems. It also helps in improving logical abilities and mathematical capabilities. With a Google Play Store rating of 4.2, the app translates cognitive science into accessible brain training.

Awarded with Google’s Best App Prize, NeuroNation is a scientific custom-tailored brain training app designed to improve users’ brain activity. It assists in enhancing intelligence, and logical thinking of data scientists with 60 different sets of activities and exercises. Available in both iOS and Android, this app also lets users challenge their opponents in games and exercises, and helps in keeping track of the performance. Claims to change users’ life, NeuroNation’s 15 minutes of training can provide new momentum for users’ brain.

Maths has been the key for data scientists. Math Workout is a free app for Android that helps users who aren’t so good with numbers. This app lets users enjoy and solve math problems, and provides brain training challenges inspired by the Kumon system. Apart from building up psychological maths skills, MathWorkout assists users to become pro in doing the numerical calculation on fingertips. Apart from data science enthusiast, kids can also practise basic maths and work on their speed or fluency, and can further take advanced challenges. Although it is an amateur level application, it sure indeed helps users in developing their numerical instincts. The app is available in 10 languages, including Armenian, Chinese, Russian, and Hindi.

Python has been the most popular programming language for coding. Now, one can learn this programming language from mobile phones with the QPython app. Available for Android users, QPython is a Python engine which helps data science enthusiasts to know more about this language. Its features consist of Python interpreter, runtime environment, editor, QPYI and SL4A library, and is compatible with Python 2.7. This high rated app on the Play Story incorporates a valuable Python library, and also execute codes and documents from QR codes.

Available in both iOS and Android, Basic Statistics app is a fun and simple way to learn and revise statistics knowledge. With simple explanations, quizzes and examples, Basic Statistics app helps in simplifying complex statistical jargons and concepts for data scientists. Having a basic understanding of statistics is extremely important for data scientists to derive insights from large data sets. This app will help developers and data science freshers to boost their concepts on frequency distribution, data description, hypothesis testing, etc.

Similar to the Basic Statistics app, this app also helps in computing probabilities, however available in both iOS and Android. Apart from data scientists, this app is also popular among statistical students and researchers. Developed by Dr Matthew Bognar of the University of Iowa, Probability Distributions app computes probabilities and quantiles for the binomial, geometric, Poisson, negative binomial, hypergeometric, normal, t, chi-square, F, gamma, log-normal, and beta distributions.

Programming Hub is a free app available on both iOS and Android, which helps in data scientists with programming manuals for languages like Python, C, C++, C#, R programming etc. Popular among developers, with a collection of 5000 programs, this app makes programming fun and interactive for users to learn new skills and enjoy the process. Programming Hub has been created using research and in collaboration with Google experts and provides a perfect way to enter the complicated world of coding.

Similar to QPython, Learn Python app is also an app that will help data science enthusiasts to learn Python on their phones, on the go. Available only on Android, this app covers basic tutorials and short lessons on Python, data types, control structures, functional programming etc. These tutorials will help amateurs to learn the new language and will help pro data scientists to brush up their skills regularly.