The Trouble with NLP – A Counterview

India owes a lot of its space success to the existing breed of excellent space scientists that are relentlessly pushing the boundaries of what is possible within this area. We tried to list down 10 such modern day active space scientists and astrophysicists that are key in making the space endeavor a success for our country. Aluru Seelin Kiran Kumar is an Indian space scientist and the chairman of the Indian Space Research Organisation having assumed office on 14 January 2015. He is credited with the development of key scientific instruments aboard the Chandrayaan-1 and Mangalyaan space crafts. In 2014, he was awarded the Padma Shri, India’s fourth highest civilian award, for his contributions to the fields of science and technology. Kiran Kumar previously served as Director of Ahmedabad Space Applications Centre. 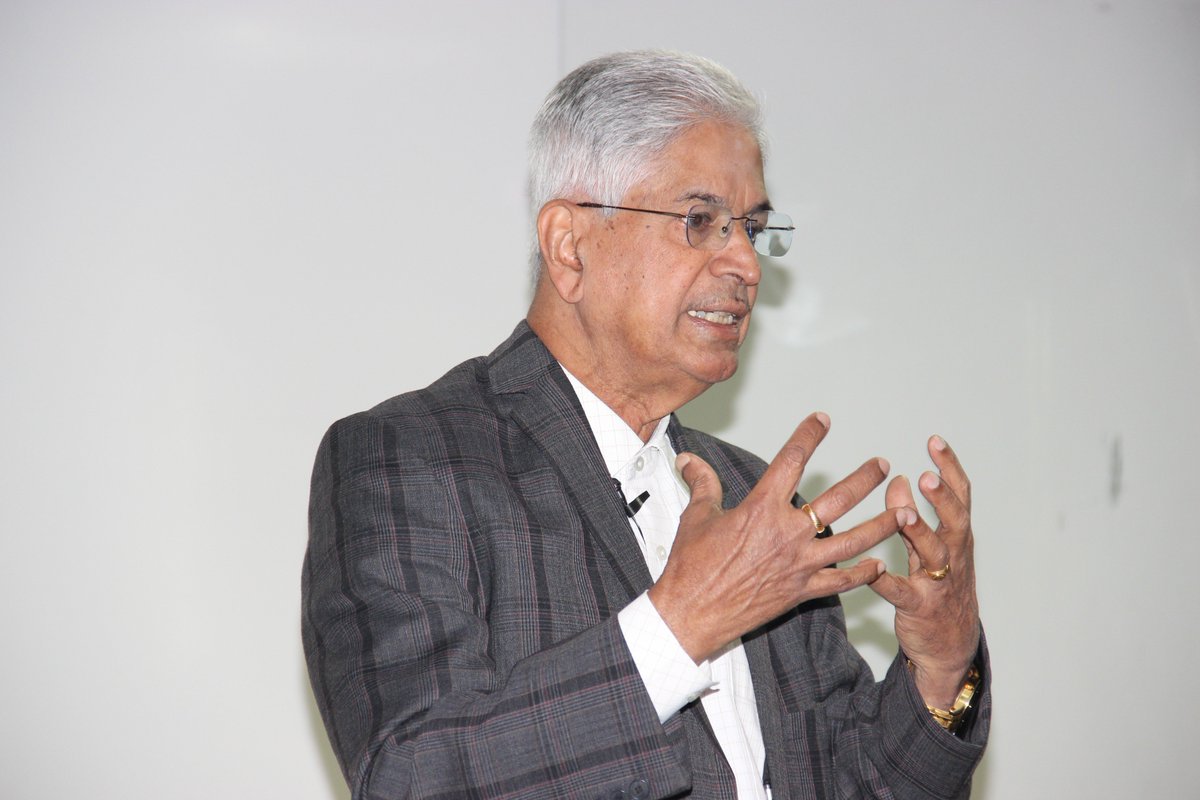 Byrana Nagappa Suresh is an Indian aerospace scientist. He served as the Director of Vikram Sarabhai Space Centre (VSSC), Thiruvananthapuram during the period 2003–2007. He is known for his contribution to development of Indian launch vehicles and Space Capsule Recovery Experiments (SRE). Dr. Suresh also served as the founding Director of Indian Institute of Space Science and Technology (IIST), Thiruvananthapuram. He retired from IIST in November 2010. Presently he is President, Indian National Academy of Engineering (INAE), the only premier engineering academy in the Country located at New Delhi from Jan 2015. He is also serving as Honorary distinguished Professor at ISRO HQ. Madhavan Nair is the former Chairman of Indian Space Research Organisation and Secretary to the Department of Space, Government of India since September 2003 and was also the Chairman, Space Commission. He was succeeded by K. Radhakrishnan. He was also the Chairman of Governing Body of the Antrix Corporation, Bangalore. Madhavan Nair was awarded the Padma Vibhushan, India’s second highest civilian honour, on January 26, 2009. He also served as the Chairman, Board of Governors, Indian Institute of Technology Patna until he stepped down voluntarily due to his alleged involvement in Antrix-Devas deal. Jayant Vishnu Narlikar is an Indian astrophysicist. Narlikar is a proponent of steady state cosmology. He developed with Sir Fred Hoyle the conformal gravity theory, commonly known as Hoyle–Narlikar theory. It synthesises Albert Einstein’s Theory of Relativity and Mach’s Principle. It proposes that the inertial mass of a particle is a function of the masses of all other particles, multiplied by a coupling constant, which is a function of cosmic epoch. In cosmologies based on this theory, the gravitational constant G decreases strongly with time. 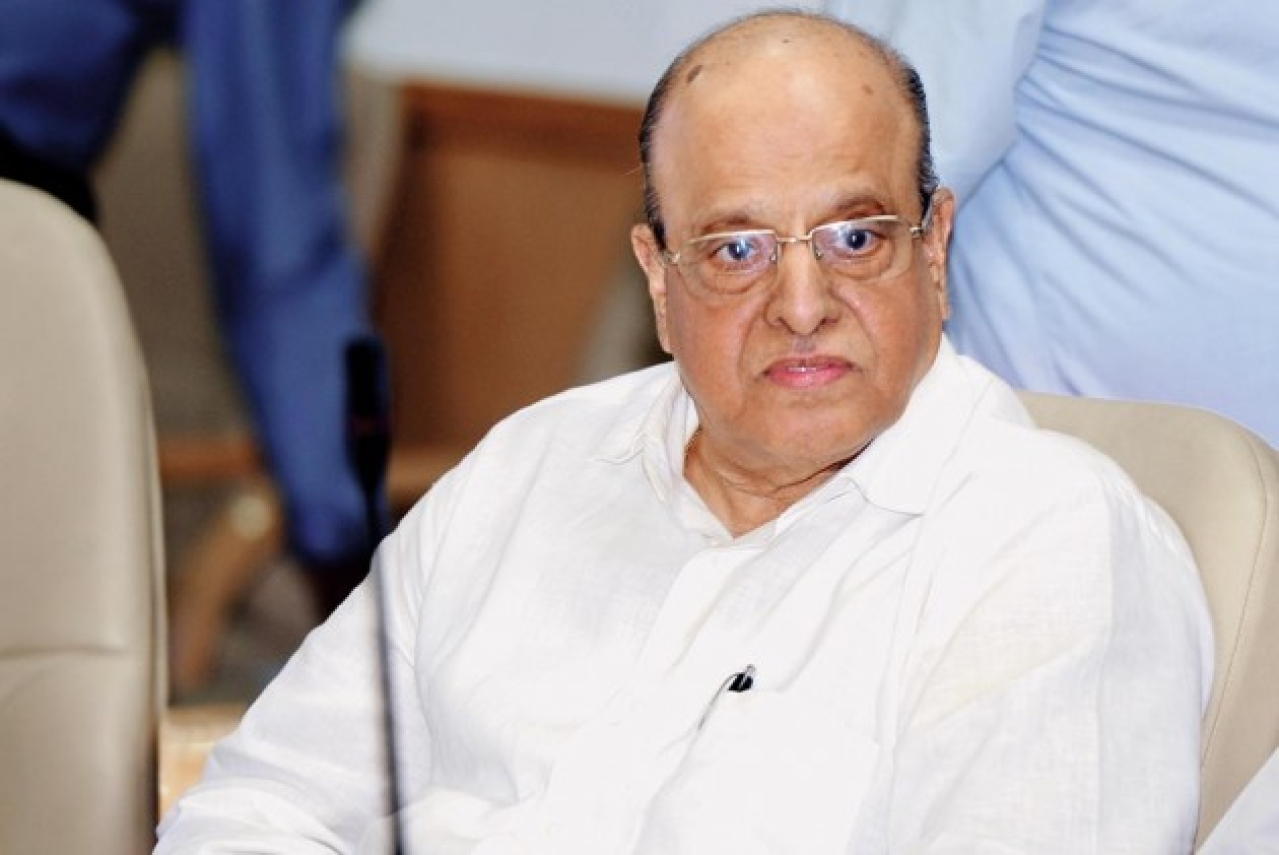 Krishnaswamy Kasturirangan is an Indian space scientist who headed the Indian Space Research Organisation (ISRO) from 1994 to 2003. He is the chancellor of Jawaharlal Nehru University and the chairman of Karnataka Knowledge Commission. He is a former member of the Rajya Sabha (2003–09) and a former member of the now defunct Planning Commission of India. He was also the Director of the National Institute of Advanced Studies, Bangalore, from April 2004 to 2009. He is a recipient of the three major civilian awards from the Government of India: the Padma Shri (1982), Padma Bhushan (1992) and Padma Vibhushan (2000). Roddam Narasimha is an Indian aerospace scientist and fluid dynamicist. He was a Professor of Aerospace Engineering at the Indian Institute of Science (IISc), Director of National Aerospace Laboratories (NAL) and the Chairman of Engineering Mechanics Unit at Jawaharlal Nehru Centre for Advanced Scientific Research (JNCASR), Bangalore, India. He is now an Honorary Professor at JNCASR and concurrently holds the Pratt & Whitney Chair in Science and Engineering at the University of Hyderabad. Narasimha has been awarded the Padma Vibushan, India’s second highest civilian award, in 2013.

M C Dathan is an Indian space scientist and former director of the Vikram Sarabhai Space Centre (VSSC). The Government of India honoured him, in 2014, by awarding him the Padma Shri, the fourth highest civilian award, for his contributions to the fields of science and technology. In May 2016, the Government of Kerala appointed MC Dathan as the scientific advisor to chief minister. Thanu Padmanabhan is an Indian theoretical physicist and cosmologist whose research spans a wide variety of topics in Gravitation, Structure formation in the universe and Quantum Gravity. He has published more than 260 papers and reviews in international journals and ten books in these areas. Many of his contributions, especially those related to the analysis and modelling of dark energy in the universe and the interpretation of gravity as an emergent phenomenon, have made significant impact in the field. He is currently a Distinguished Professor at the Inter-University Centre for Astronomy and Astrophysics, (IUCAA) at Pune, India.

Udupi Ramachandra Rao, popularly known as U. R. Rao is a space scientist and former chairman of the Indian Space Research Organisation. Presently he is the Chairman of the Governing Council of the Physical Research Laboratory at Ahmedabad and Nehru Planetarium at Bengaluru and chancellor of Indian Institute for Space Science and Technology (IIST) at Thiruvananthapuram.

The Trouble with NLP – A Counterview