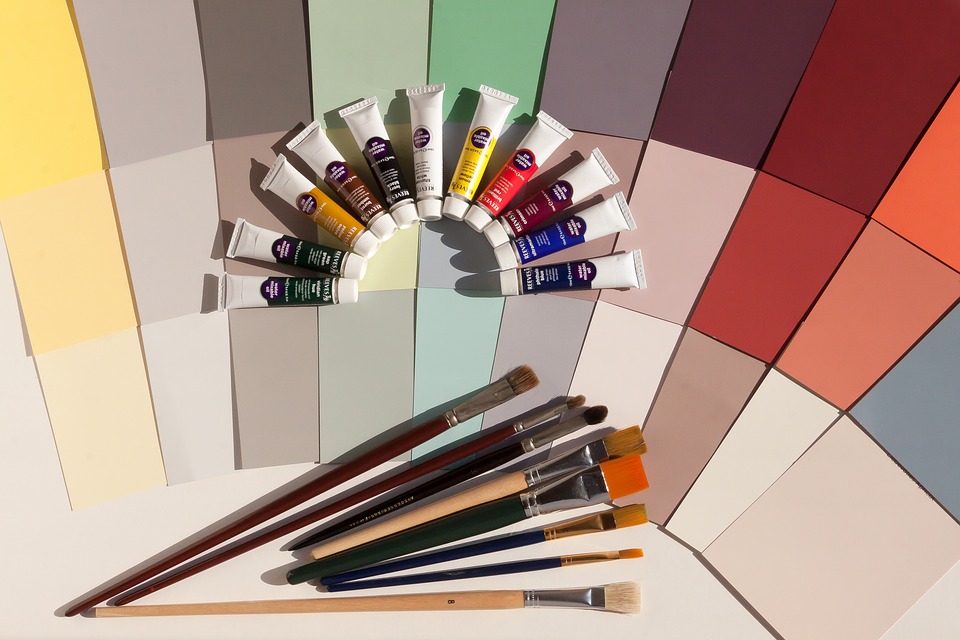 Model evaluation plays a crucial role while developing a predictive machine learning model. Building just a predictive model without checking does not count as a fit model but a model which gives maximum accuracy surely does count a good one. For this, you need to check on the metrics and make improvements accordingly until you get your desired accuracy rate. In this article, we jot down 10 important model evaluation techniques that a machine learning enthusiast must know.

The χ2 test is a method which is used to test the hypothesis between two or more groups in order to check the independence between the two variables. It is basically used to analyse the categorical data and evaluate Tests of Independence when using a bivariate table. Some examples of Chi-Square tests are Fisher’s exact test, Binomial test, etc. The formula for calculating a Chi-Square statistic is given as 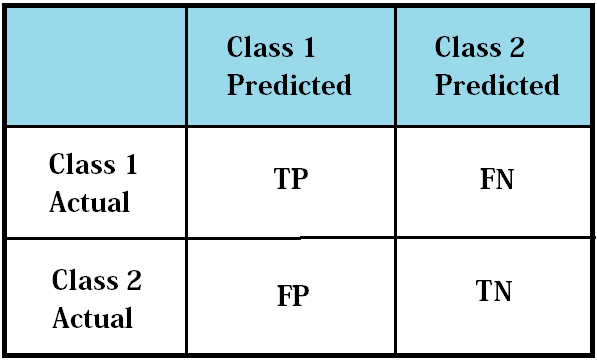 Suppose, there are a pair of observations (Xa, Ya) and (Xb, Yb)

The Gini coefficient or Gini Index is a popular metric for imbalanced class values. It is a statistical measure of distribution developed by the Italian statistician Corrado Gini in 1912. The coefficient ranges from 0 to 1 where 0 represent perfect equality and 1 represents perfect inequality. Here, if the value of an index is higher, then the data will be more dispersed.

This method is generally used to evaluate the performance of the classification model in machine learning and is calculated as the ratio between the results obtained with and without the model. Here, the gain is defined as the ratio of the cumulative number of targets to the total number of targets in the entire dataset and lift is defined as for how many times the model is better than the random choice of cases.

This non-parametric statistical test measures the performance of classification models where it is defined as the measure of the degree of separation between the positive and negative distributions. The KS test is generally used to compare the equality of a single sample with another.

The True Positive Rate or Recall is defined as

The False Positive Rate is defined as

Specifically, the RMSE is defined as