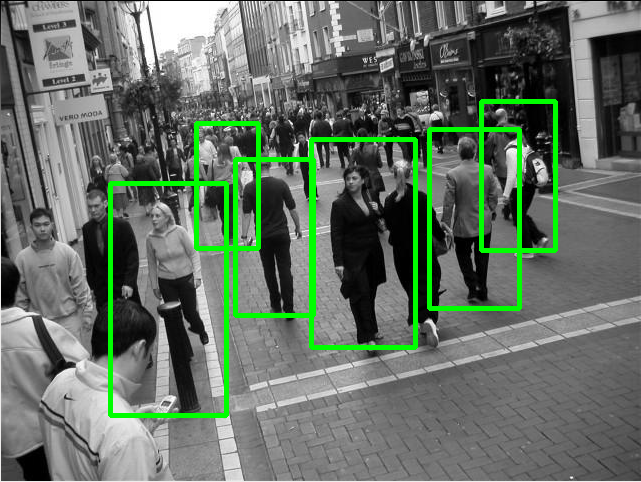 One of the most challenging topics of AI has been computer vision techniques. With increasing applications of computer vision witnessed over the last few years, these continue to be used in several new domains, including robotics, surveillance, and healthcare, among others.

In this article, we list down ten popular computer vision projects alongside their available dataset for beginners to try their hands on:-

About: In this project, the goal of the model is to detect every color in an image. This project can be useful in editing pictures and recognizing images. One popular project of color detection is the invisibility cloak using OpenCV.

About: Edge detection is an image processing technique for detecting the edges in images to determine boundaries of objects within images. This technique works by detecting discontinuities in brightness. Some of the common edge detection algorithms include Canny, fuzzy logic methods, etc.

About: In this project, the goal of the model is to detect the faces of humans by mapping facial features from a video or an image. There are several steps involved in these projects, such as mapping features, using Principal Component Analysis (PCA), matching the data with the database, and more.

About: Hand gesture recognition is one of the critical topics for human-computer interaction. In this project, there are several tasks which are needed to be performed. This includes the hand region, which is to be extracted from the background, followed by segmenting the palms and fingers to detect finger movements. Applications of hand gesture recognition can be in Virtual Reality games, sign languages, among others.

About: Image segmentation is an essential technology for image processing. This technique can be applied for computer graphics, synthesis of objects, etc. The purpose of this project is to design, implement and test on several regions on a set of images based on the segmentation algorithms.

About: The purpose of this project is to classify images where a set of target classes is defined. It is a supervised learning problem where a model is trained to identify the classes using labelled images.

About: Image colorization is a technique that adds style to a photograph or applies a combination of methods to it. One popular project of image colorization is to convert black and white images using OpenCV. The purpose of this project is to produce output colorized images that represent semantics colors and tones by taking an input grayscale image.

About: The purpose of this project is to develop an object tracking system in a constrained environment. This includes detecting an object from the background and tracking the location of the objects. Object tracking consists of two parts – prediction and correction. The system predicts the object’s next state based on its current state, and corrects the state based on the true state.

About: The purpose of this project is to count vehicles with very good accuracy even in challenging scenarios linked to occlusions and/or presence of shadows. Vehicle counting project can be used for traffic monitoring.