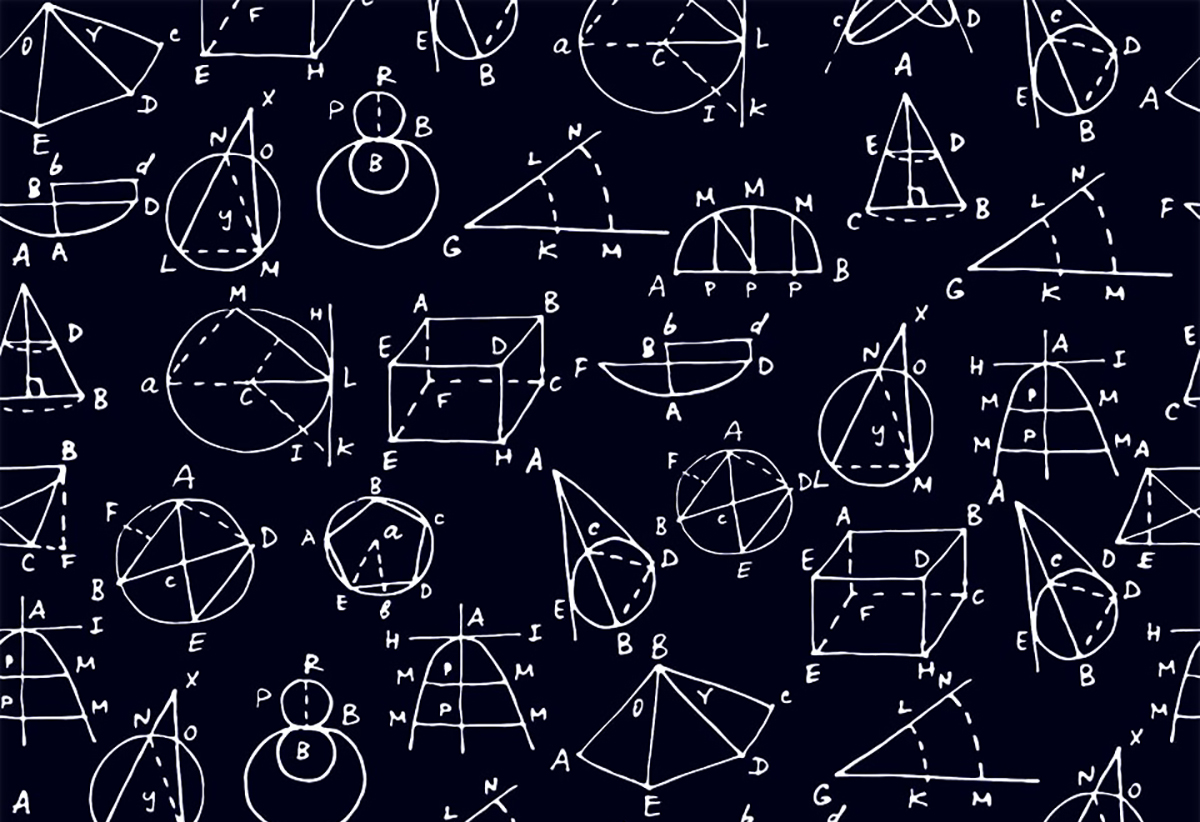 Infosys Plans To Earn $1 Billion In Revenue From Cloud And Analytics Each: Reports Genetic programming is one of the most interesting aspects of machine learning and AI, where computer programs are encoded as a set of genes that are then modified (evolved) using an evolutionary algorithm. It is picking up as one of the most sought after research domains in AI where data scientists use genetic algorithms to evaluate genetic constituency. While research is still underway in this area, many researchers and professionals are now looking to dig into the subject. To help those professionals starting out in the field and for those looking to gain additional knowledge, we have listed 10 sources including, books, ebooks, videos and tutorials that will help to know more about genetic programming.

The resources are listed in no particular order.

It is one of the most read books on genetic algorithms and covers in-depth details about the subject such as background, history, motivation along with informative examples that makes it easy to understand the concepts. It also discusses use cases of genetic algorithm in scientific models, which is a good read for anyone wanting to know more about the area. It also gives an insight into some of the most interesting research in the field enabling readers to experiment and implement with genetic algorithms of their own.

Authored by David E. Goldberg, the book is a comprehensive text for students pursuing Computer Science Engineering, Electrical Engineering and Electronics Engineering. The book is also useful for practitioners who are looking to learn more about the field. It has procedures and applications explained in detailed where the author has brought together computer techniques, mathematical tools and research results giving a complete insight into the subject.

Free ebook can be downloaded here.

The PDF version of the tutorial can be downloaded here.

One of the most hands-on guides on the subject, the book has received good reviews from the data science community. The book begins by explaining the basics of genetic programming. The subject has been explained with stress on use cases as genetic programming has generated a plethora of human-competitive results including novel scientific discoveries and patentable inventions. The three researchers have brought a unique perspective of this technique on the bok.

Free ebook can be downloaded here.

5| Introduction to Genetic Algorithms: Theory and Applications by Udemy (Video):

The video can be watched here.

Conducted by Patrick H. Winston, an American computer scientist, and professor at the Massachusetts Institute of Technology. This lecture explores the genetic algorithm at a conceptual level. The instructor has tried to consider three approaches on how a population evolves towards desirable traits, ending with ranks of both fitness and diversity. He has discussed it with use cases and live examples.

The video can be downloaded here.

The book can be downloaded here.

Programming Collective Intelligence takes you into the world of machine learning and statistics and explains how to draw conclusions about user experience, marketing, personal tastes, and human behaviour in general,  all from information that you and others collect every day. This book has a chapter on the genetic algorithm that has been covered with illustrating examples.

This book stresses on genetic algorithms with an emphasis on practical applications. It provides numerous practical example problems and contains over 80 illustrations including figures, tables, a list of genetic algorithm routines in pseudocode, and more.

Infosys Plans To Earn $1 Billion In Revenue From Cloud And Analytics Each: Reports