12 Most Popular Open-Source Projects on GitHub

List of top open-source projects on GitHub for developers. 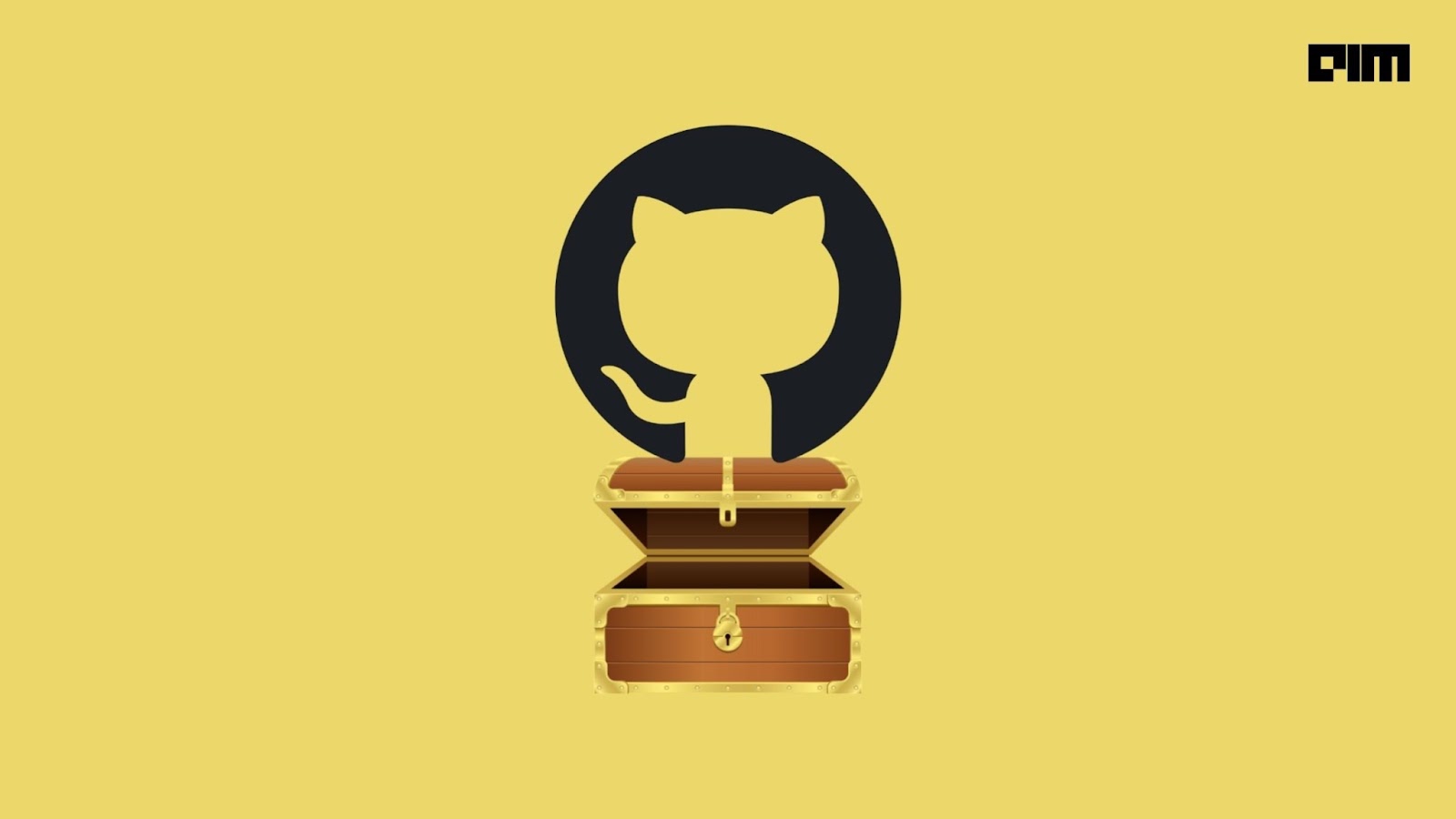 Open-source projects on GitHub are probably the best way for a developer to dive into any technological development and learn while contributing, and the AI/ML field is no different. More and more people are getting interested in building AI/ML models, and several big-tech companies have also open-sourced their code for advancing developments.

Here’s the list of 12 of these trending and open-source projects for you to try!

TensorFlow platform is used for data automation, model tracking and retraining, and performance monitoring. It was developed by Google Brain team and has around 150,000 active contributors. The flexibility of this model makes it very popular in developer circles who include it in their projects.

The GitHub repository allows users to build on the cloud or mobile devices for convenience. This algorithm is used for a lot of computer vision-based applications like image classification, speech recognition, segmentation, and more.

Computer vision is probably the most in-demand tool for artificial intelligence—from robots to autonomous vehicles. OpenCV offers a large open-source repository for using computer vision in machine learning tasks and is available for Python developers.

The repository has more than 2500 algorithms related to computer vision and big-tech companies like Google, IBM, and Intel use it in a lot of their development projects.

This JavaScript framework is used in almost every social media platform including Facebook, Twitter, and Pinterest. The framework enables developers to build Native apps on their platforms and gain full access to the Native UI controls.

The GitHub community has more than 100K stars with actively increasing contributors. The platform has declarative views that allow easy understanding and modifications for developers.

Contribute to the code of React-Native.

Text-to-image models are the talk of the town and with DALL-E releasing their code on GitHub, the possibilities are now endless. To get to know how machine learning models work, start with plugging in words on DALL-E and see how the machine “thinks”.

The open-source project on GitHub is the official PyTorch package used in DALL-E for discrete VAE, though the package does not include the transformer used for image generation.

When it comes to autonomous vehicles, robotics, or any other vision-based devices, object detection is one of the core parts of the system. YOLOv7—being one of the fastest and the most accurate object detection algorithms—provides a perfect solution.

The GitHub repository contains a package for developers to implement in their projects and train the model by giving it a collection of images, and the model starts its detection process.

Here is the link for the GitHub repository.

K8s was developed by Google to allow developers to manage containerised apps across all platforms. The automated systems assist in scaling, developing, and managing the apps.

With over 70,000 stars on GitHub, it is one of the most popular repositories built by Google. The global leader in container packaged services, K8s is hosted by Cloud Native Computing Foundation (CNCF).

Another one developed by Google, Flutter is a software development kit (SDK) that allows developers to build apps from a single codebase using an interface toolkit. It is powered by Skia, thus, the apps created are compatible with PC, web, and mobile platforms.

The 100,000 stars community on GitHub is compatible with Android and Chromium-based applications along with witbiOS and is effective for seamlessly integrating graphics, text, and video overlays without messing with the code.

This Java-based automation server has over 1800 plugins for automating almost everything. It’s an easy-to-use framework and is useful for building, testing, and deploying applications along with offering continuous integration and delivery environments adjustable to all languages.

Jenkins is also useful for static code analysis and detecting bugs in models. With this server, developers can execute and automate dull and repetitive tasks and focus on building things that the machine cannot.

Started by RedHat in 2016, Ansible is an automation platform for developers to configure systems, manage networks, and deploy their software. The setup is fairly simple and has almost no learning curve, and has therefore attracted a lot of attention and contributions.

With around 55,000 stars, Ansible is actively receiving contributions and updates because its approach is very similar to plain English.

To check out the code for the automation platform, click here.

An open-source ML framework that enables deploying algorithms, event collection and evaluation, and querying predictive results. It is based on HBase, Hadoop, Spark, and Elasticsearch and creates predictive engines for machine learning projects.

The project has more than 12,000 stars on GitHub and creates predictive results via REST APIs.

The fastest high performance gradient boosting framework that is based on decision tree algorithms, LightGBM, is primarily used for classification, ranking, among other machine learning tasks. It supports large-scale data and parallel learning with multiple GPUs—making it more attractive than all other competitors.

Developed by Microsoft, LightGBM has around 14,000 stars on GitHub and is actively receiving contributions from developers.

This open-source project analyses, searches, and stores a big volume of data in real-time. This can be integrated for projects that require managing data like logs, metrics, endpoint security, search backend, and application monitoring.

With more than 60,000 stars, Elasticsearch has been letting developers build and improve the backend of various search engines within their projects.