The most recommended containers on the internet for you! 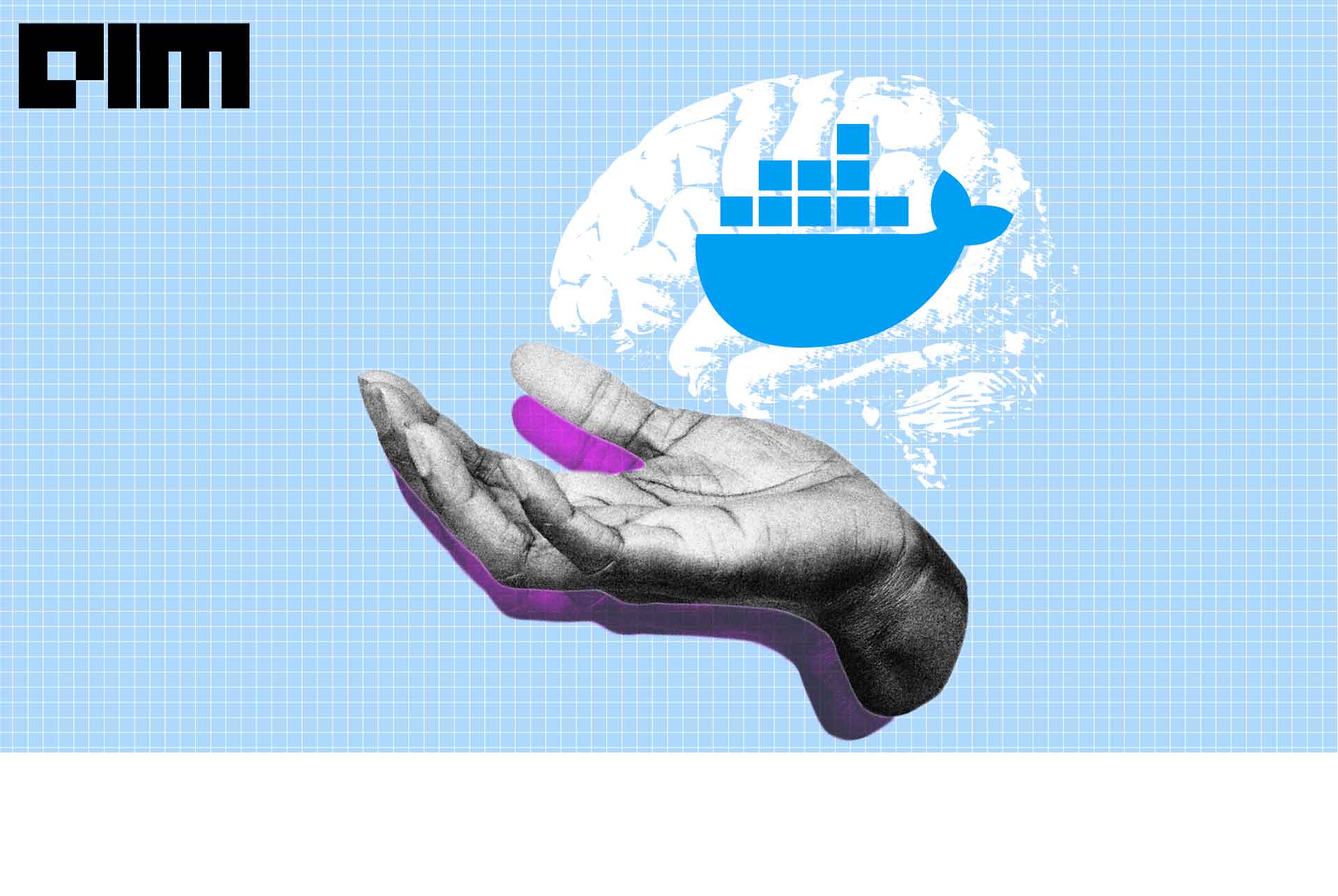 If you’re a techie, you’ve definitely heard of Docker – a tool for shipping and running applications. With all the attention it gets nowadays, developers and tech giants like Google are building services to support it.

Whether or not you have an immediate use case in mind for Docker, here’s a compiled list of 15 most popular Docker containers.

It is a minimal image based on Alpine Linux with a package index. It is only 5 MB in size and built on musl libc and BusyBox. The image has access to a package repository much more complete than other BusyBox-based images. Alpine Linux is a great image base for utilities and production applications.

Coming in somewhere between 1 and 5 Mb in on-disk size (depending on the variant), BusyBox is a very good ingredient to craft space-efficient distributions. BusyBox combines many common UNIX utilities into a single small executable. The utilities have fewer options than full-featured GNU; however, the included options provide functionality and behave like their GNU counterparts. As a result, BusyBox provides a fairly complete environment for any small or embedded system.

Nginx is an open-source reverse proxy server, a load balancer, and an origin server. It runs on Linux, BSD variants, Mac OS X, Solaris, AIX, HP-UX, and other *nix flavours. It also has a proof-of-concept port for Microsoft Windows.

If you are still determining your needs, you should use this one. It is designed to be a throwaway container and the base to build other images.

Ubuntu is the world’s most popular operating system across public clouds and OpenStack clouds. In addition, the container platform can run your containers at scale quickly and securely.

Python incorporates modules, exceptions, dynamic typing, high-level data types, and classes. It also works as an extension language for applications needing a programmable interface. It is portable and runs on many Unix variants, including Mac, Windows 2000 and later. For many simple, single-file projects, you may need help to write a complete Dockerfile. You can run a Python script using the Python Docker image in such cases.

PostgreSQL, often called “Postgres”, handles work ranging from single-machine applications to internet-facing applications with several users. The image uses many environment variables, which are easy to miss. The only variable required is POSTGRES_PASSWORD; the rest are optional.

Note: The Docker-specific variables will only affect if you start the container with an empty data directory; any pre-existing database will be left untouched on container startup.

Redis is an open-source, networked data store with optional durability.

For easy access via Docker networking, the “Protected mode” is switched off by default. Hence, if you expose the port outside your host (e.g., via -p on docker run), it will be accessible to anyone without a password. Therefore, setting a password (by supplying a config file) is highly recommended.

Apache is a Web server application that played an integral role in the initial growth of the internet. This image only contains Apache httpd with the defaults from upstream. No PHP is installed, but it should be easy to extend. On the other hand, if you want PHP with Apache httpd, see the PHP image and look at the -apache tags.

To run an HTML server, add a Dockerfile to the project where public-HTML/ is the directory containing all the HTML.

Node.js is a platform for server-side and networking applications. The applications written in Javascript can be run within the Node.js runtime on Mac OS X, Windows, and Linux without changes. Node.js contains a built-in, asynchronous I/O library for file, socket, and HTTP communication. The HTTP and socket support allows Node.js to act as a web server without additional software such as Apache.

MongoDB is an open-source database program which uses JSON-like documents with schemata. The MongoDB server in the image works on the standard MongoDB port, 27017, connecting via Docker networks, remaining the same as a remote mongod.

MySQL has become a leading database for web-based applications, covering the entire range of personal projects and websites.

Starting a MySQL instance is simple:

Memcached is a distributed memory caching system. Its APIs provide a large hash table across several machines. Older data is purged in the least recently used order when the table is full. Memcached applications usually layer requests as well as additions into RAM before retiring on a slower backing store.

Traefik is an HTTP reverse proxy and load balancer to easily deploy microservices. It automatically integrates with the existing Docker infrastructure and configures itself dynamically. Pointing Traefik to your orchestrator should be the sole configuration step.

MariaDB Server is a popular open-source database server made by MySQL developers. Starting a MariaDB instance with the latest version is simple:

RabbitMQ is open-source message broker software that implements the Advanced Message Queuing Protocol. It stores data based on the “Node Name”, which defaults to the hostname. For usage in Docker, we should specify -h/–hostname explicitly for each daemon so that the user doesn’t get a random hostname and can keep track of the data.