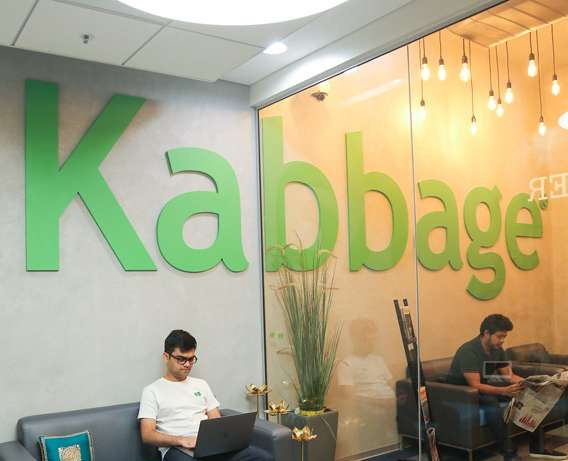 Several organisations have faced struggles doing business during this COVID-19 lockdown. Kabbage, a fintech startup focusing on SMEs, has been one such company which has laid off a significant number of their employees last month and has also closed down its India operations in the light of COVID-19 pandemic.

According to a memo distributed by Rob Frohwein, CEO and co-founder of Kabbage, stated that — “We realise this is a shock to everyone. No business in the world could have prepared for what has transpired these past few weeks, and everyone has been impacted. The economic fallout of this virus has rattled the small business community to which Kabbage is directly linked.”

It further stated, “It’s painful to say goodbye to our friends and colleagues in Bangalore and to furlough a number of U.S. team members.”

The move by this online financial technology company has been no surprise as the majority of businesses, especially the ones associated with smaller businesses, have taken a major hit due to the crisis.

However, in order to create help, the 70 odd laid-off employees affected by the crisis, started an informal WhatsApp group which worked out miraculously for these people to land a job. Considering there wasn’t any Kabbage umbrella to work under, employees were keen to help each other by sharing in their industry contacts and connections along with their references of industry partners, business leaders on the WhatsApp group, which in turn helped the laid-off employees in getting multiple leads for job interviews.

The ex-employees have internally worked hard to aid each other with the necessary support of contacts, training sessions, and even knowledge required to land a job.

Currently, out of those laid-off employees, according to sources, more than 20% have already received job offers from various fintech companies, and another 20% are in advanced stages of job interviews.

Considering this unprecedented time, companies have taken bold steps in order to have their business continuity. However, such an initiative is an example of the extent of bonding and culture the employees of Kabbage has created among themselves. Apart from sharing their contacts and references, these laid-off employees also helped each other in building capabilities and brushing up skills before job interviews, which shows the spirit among the Kabbage employees.

Although according to the memo, the duration of the furlough hasn’t been defined, this initiative of creating a community of laid-off workers to provide necessary support has turned out miraculously for Kabbage employees.

“While the duration of the furlough remains uncertain, please bear in mind that the full intention of furloughing is temporary. We simply have no clear idea of how long quarantining or its reverberations in the economy will last,” stated in the memo.