Is 2017 the year of Asian dominance in Artificial Intelligence 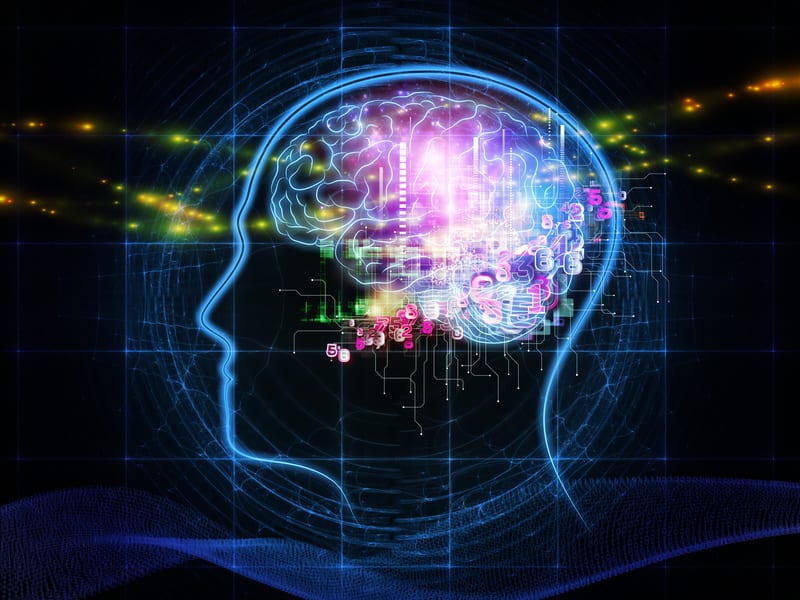 Asia is flexing its dominance in Artificial Intelligence and their AI agenda was on full display at the recently held CES 2017 in Las Vegas. From Japan’s Toyota and Honda to Beijing-based smartphone manufacturer Xiaomi, Asian companies showed off their AI and robotics capability through cutting edge global products. On the smart home turf, Korean giants LG and Samsung, household names, unveiled new advances in deep learning technologies and revealed plans of plowing massive investments in strengthening AI and robotics capability.

As if this wasn’t a big assertion, in a first of its kind, Asia has overtaken Europe in developing innovation centres for advancement of Artificial Intelligence. A report from Capgemini Consulting reveals Asia has trumped Silicon Valley’s supremacy in innovation with the emergence of centres in — Bangalore, Singapore and Tokyo. Here’s the startling statistic — four out of the nine new AI focused innovation centers set up last year between March-October debuted in Asia.

What’s China bullish on now? Artificial Intelligence (AI) and there is a renewed focus on the technology, cites a KPMG analysis. According to the report, while other countries were trailing in investment, China saw a record high in venture capital in 2016.

So what’s behind China’s artificial intelligence agenda? The KPMG analysis reveals a marked shift in China from an agriculture and manufacturing driven economy to one that is innovation focused. Not to forget, Chinese industry experts had expressed concern over missing the boat on being the frontrunners in developing “operation systems for smartphones”. “Over the next year, the world will recognize how much AI is changing the way we work.  And there is an upsurge in the artificial intelligence investments in Asia and this a growing trend. 2017 is the year where investors do not want to miss the boat,” Egidio Zarrella, Partner, Clients and Innovation, KPMG China, cited in the report.

Meanwhile, globally, investments in AI took a big hit, with investors treading the market more cautiously. Although, the market remained buoyant for Asia with a solid investment of $39 billion in 2016, though deal activities had slowed down as the numbers point out – dropping from 2,266 in 2015 to 1,742 in 2016.

Baidu leading the charge in becoming a global leader in AI

China’s race to AI is also seen as a move to counter American technology giants (Google, Facebook, Microsoft) who through their sheer scale and size acquire smaller companies to expand their portfolio. One of the recent recognition for China was for Baidu — the Google of China that earned a number # 2 spot in MIT’s 50 smartest companies 2016. China’s search engine giant is leading the charge when it comes to AI, with deep investments in startups and snagging up top-notch talent from its American counterparts. It has a Silicon Valley Lab that competes with legacy giants such as Facebook and Microsoft for the best talent. And there’s another lab in the offing solely for Augmented Reality (AR).

Their latest talent acquisition comes in the form of Qi Lu, former Vice President of Microsoft who will take on the role of COO at Baidu.  What’s more, industry reports point out how his Microsoft history coupled with his Carnegie Mellon University background will make him a strategic asset in building up their AI capabilities. Baidu’s celebrated chief scientist Andrew Ng and a co-founder of Coursera who runs operations from Silicon Valley is an ex-Google staffer, the man behind the Google Brain project.

Of late, China’s topmost search engine has been making the news for striving to make driverless cars a reality. Plans are underway to introduce self-driving cars to the masses at large in 2018 for public transport.

What does it mean for India?

From public transportation to manufacturing and logistics, AI can positively influence these industry cohorts and drive better outcomes. According to a survey conducted by MIT Technology Review Asian business landscape is well-poised for an AI revolution, thanks to venture capitalists seeding investments in research and startups and efforts of the government.

According to news reports, 200 plus AI-focused global companies have collectively raised more than $1.5 billion in the last year in India. In numbers, in the last 18 months, 6 Indian AI-based startups have already been acquired by global companies. Last September, Hyderabad-based startup Tuplejump made global news when iPhone manufacturer Apple acquired the machine learning startup for about $20 million.

Bringing renewed focus and investment to AI sector in India is Kalaari Capital’s accelerator program Kstart that was started last year. So far, they have six startups in their portfolio – Active.Ai; Affordplan; Indee; ParaBlu; Guarented and Advenio.  Most of the investments are in healthcare and fintech startups. “There is a change in investments with more and more investors focusing on AI, big data and robotics,” Philip Ng, Partner and Head of Technology, KPMG China shared in the report.