MongoDB’s Indian customer base has grown 50% year-on-year, and it claims to add nearly two customers everyday. 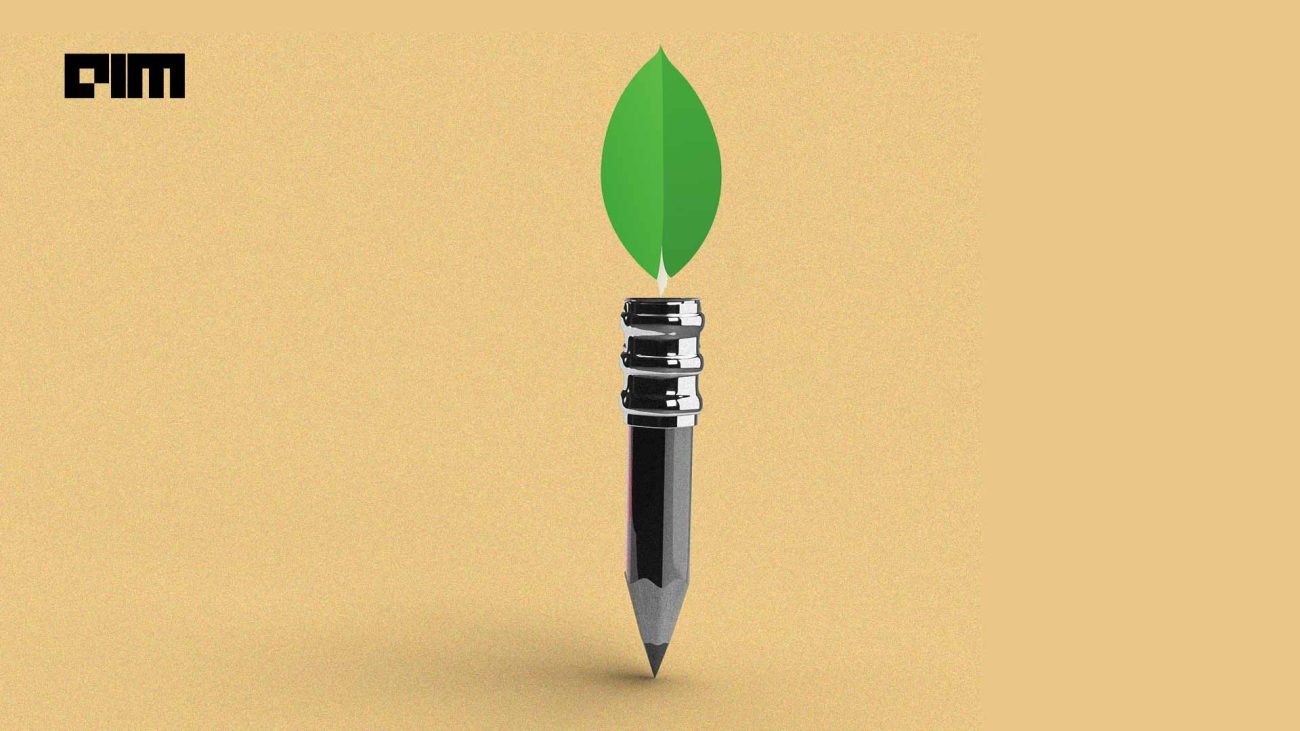 Fifteen years ago, MongoDB was founded to help solve developers’ nightmare of working with volumes of highly varied data. Developers, tired of working with tedious amounts of data within the rows and columns of relational databases, have inculcated MongoDB’s services in their routine.

Analytics India Magazine got in touch with MongoDB vice president of India and APC Sachin Chawla and Manager of Solutions Architect Corp APAC Himanshumali to understand the year, alongside some latest developments and the roadmap ahead.

To begin with, Sachin Chawla said that there has been a lot of work in hiring and building the team in India, laying the foundation to go into the market and working with the customers. Secondly, many features were added to the developer data platform that is centred around a document mode. The newly introduced features have come from customer feedback and are key to the market.

This includes queryable encryption, followed by relational migrator, and partnership with AWS, GCP, and Azure. In the last year, it built a lot of mechanisms to work together.

MongoDB is undertaking a lot of work around developers. For example, it recently revamped the MongoDB University to train developers, giving them all the ammunition needed for the digital world, Chawla added.

Adding to that, Himanshumali said, “From a product perspective, serverless was a focus area for us. As technologies mature, the users expect more and more ease of use for the product. The company launched serverless last year and is interacting with customers to see how the adoption is going. Serverless is a powerful tool, and worth the investment.”

To know what makes MongoDB so special, read more.

Chawla said that the number of registered developers in India is about 5 million, which is likely to reach 7 million in the next two to three years. “In today’s internet age, we have to go the online way. And that is the reason for revamping the whole curriculum of MongoDB University,” he added, further explaining that there are about 1.5 million registrations on the platform, and with the revamp, these numbers are meant to scale.

MongoDB software, on the other hand, has been downloaded over 300 million times globally. “India is leading it,” added Chawla. Overall, MongoDB has a global customer count of about 37,000. Of which, 2300 are currently in India. Interestingly, the Indian customer base has grown 50% annually, adding nearly two customers daily.

A 2022 MongoDB survey conducted with 2000 tech professionals across Asia reinstated the company’s belief that everybody wants to innovate. But working with data is extremely hard for customers and developers.

So, that’s a huge opportunity to simplify, for the customers to have one platform where they can use a document model as a general purpose database and then have search on it and then have mobile or edge on it, Chawla concluded.

MongoDB wants to continue the momentum it had for the last couple of years. In 2023, they plan to dive deeper in the enterprise segment. Furthermore, a lot of transformation is afoot in the early startup stage. Working with the cloud players together is another goal set for the company.

The company plans to invest more in FinTech and gaming startups, which are booming along with B2B SaaS since the companies emerging from India now are playing on a global platform.

Investments will also increase around the data platform due to the rise in demand for Atlas Search. Currently, MongoDB Atlas is becoming a default database choice with its growing popularity. “We’re continuing to educate the market and customers about Atlas search and the other data platform features so that you can use the total capability,” concluded Chawla.