3 Years In IT Sector, What Next: Study By AIM & Jigsaw Academy 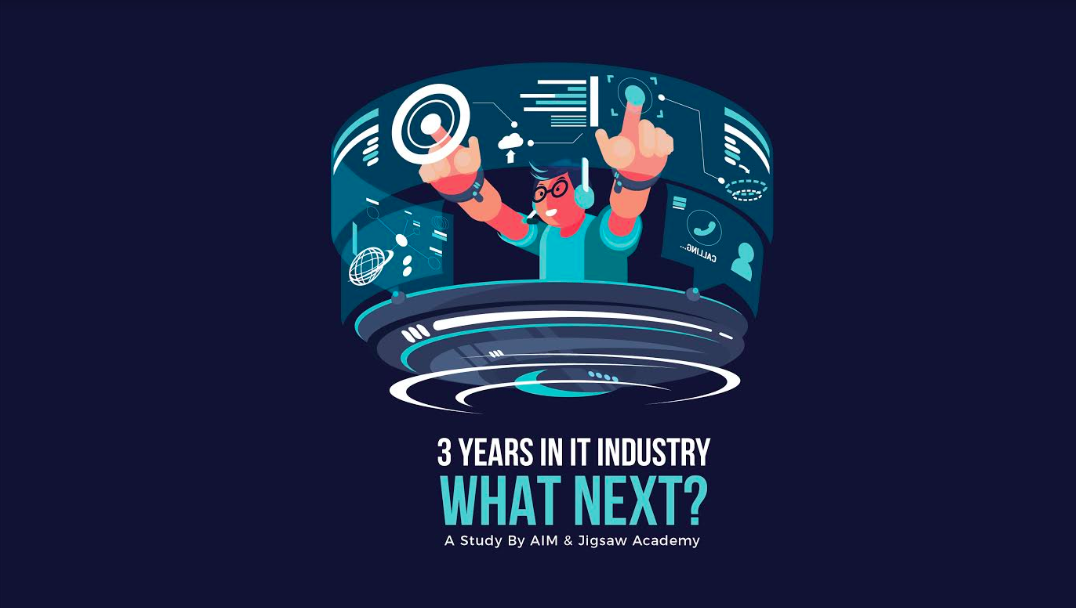 The field of information technology is evolving at a faster rate than usual. Areas like artificial intelligence, data science, data analytics and internet of things, among others, are now being integrated with industries across all sectors. Many times, it becomes difficult to keep a track of these technologies and keep up with them.

Now, more than ever, we are seeing a pattern where young professionals are finding themselves confused about their future in the company — be it regarding their job roles, their progress, or even the fear of losing their jobs to machines.

This month, Analytics India Magazine, in association with Jigsaw Academy, decided to find out what goes on behind the making of a good career graph in 2019. From the education background to upskilling strategies and organisational partnerships for further studies, today’s young professionals have found many ways to fight the career ennui.

In fact, industry numbers suggest that there is an 18% to 20% attrition rate for young professionals with around three to four years of work experience.

The samples were collected by asking respondents to fill in a survey created by AIM about what these young professionals felt like at work — professionally. This included various sub-topics such as growth opportunity in the current organisation, their need to upskill and their preference of a particular Emerging Tech.

We took opinions from young Indian professionals with work experience between 2 to 4 years to get a thorough idea of the working environment in this growing field. Our survey was met with much enthusiasm — and we got some great insights from it. Some of them were expected, and many of them were real eye-openers.

How long have you been working in this industry? 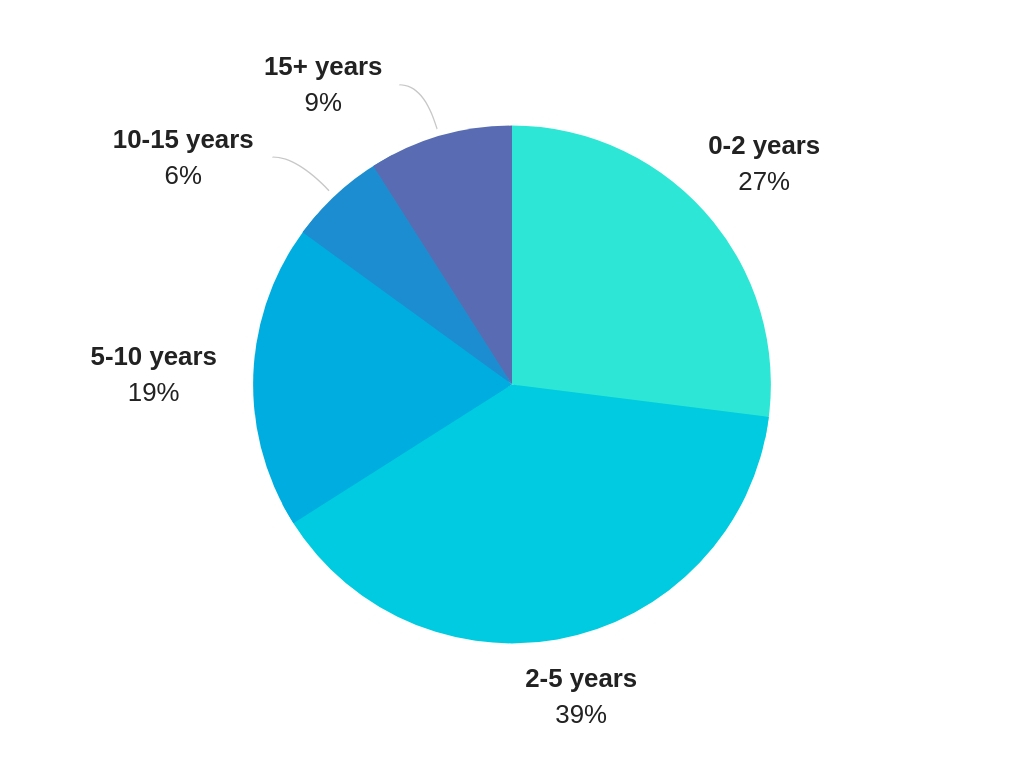 Do you wish to work in your current technology/domain for the next five years? 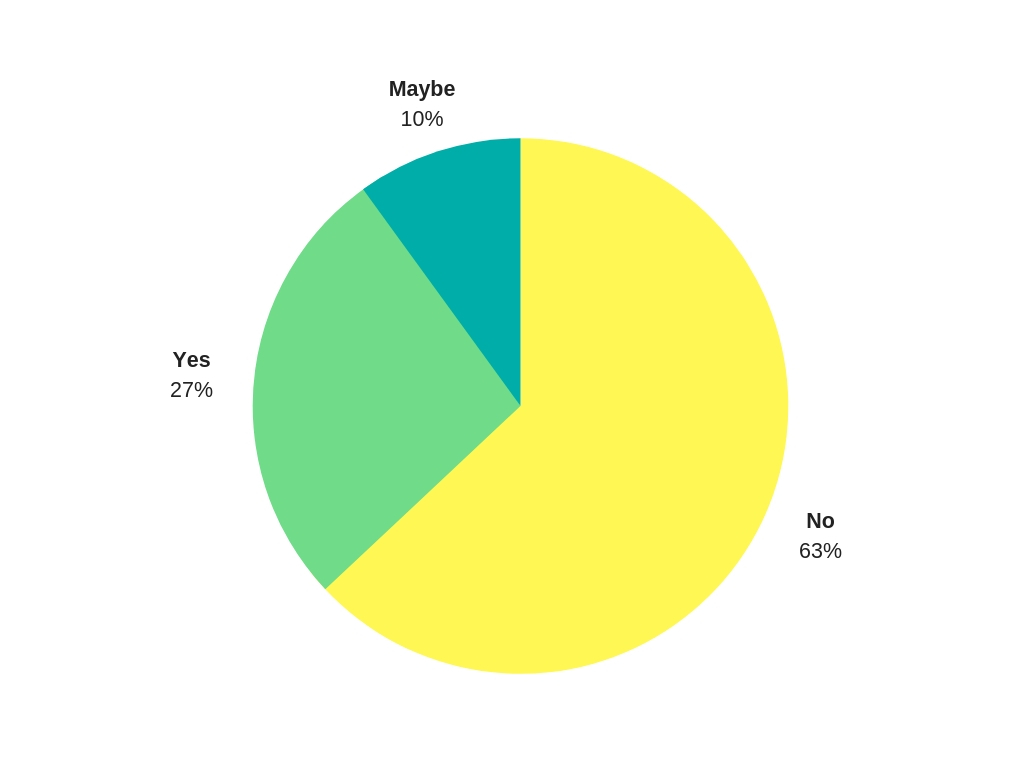 Do you feel you face enough growth opportunities in your current role? 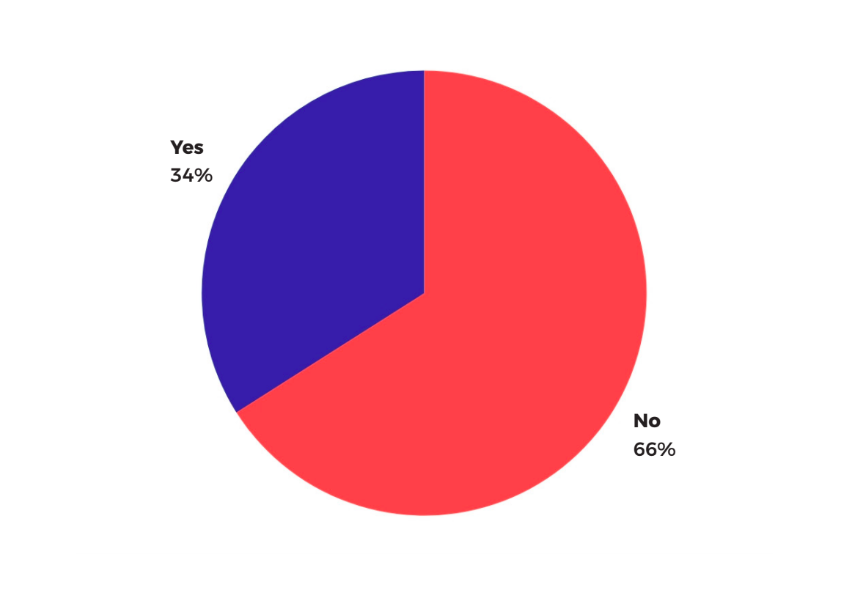 If you do want to change your job/role, how do you plan to do it? 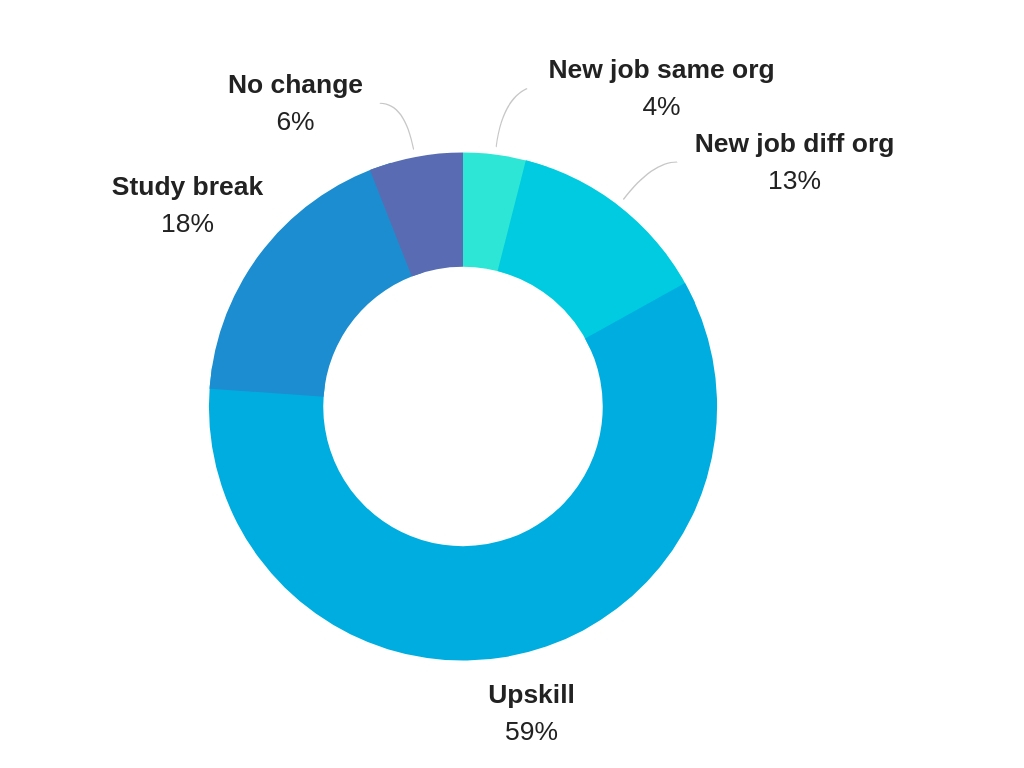 What Future Tech would you like to upskill to? 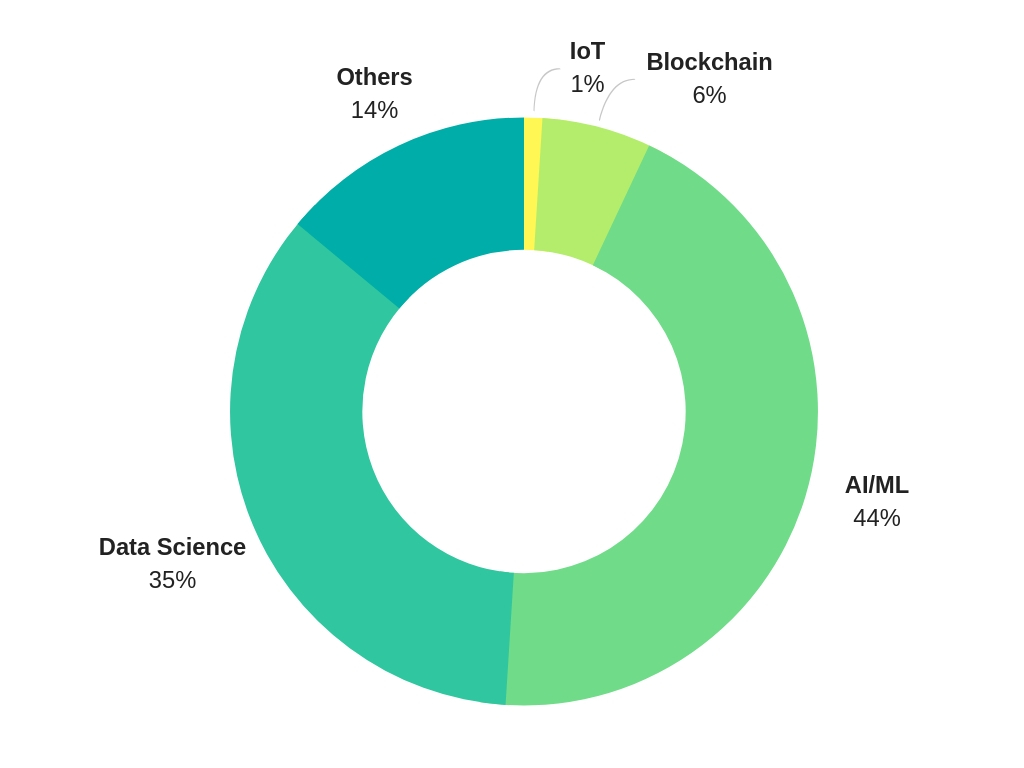 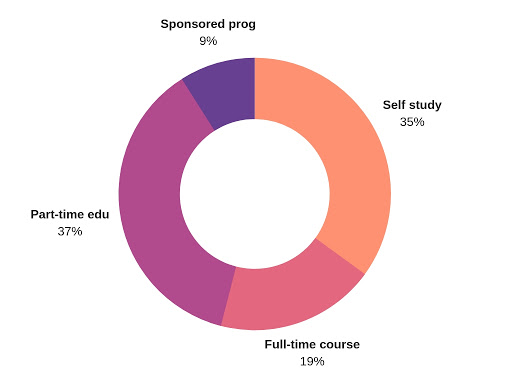 Do you think, your organisation should sponsor to upskill you? 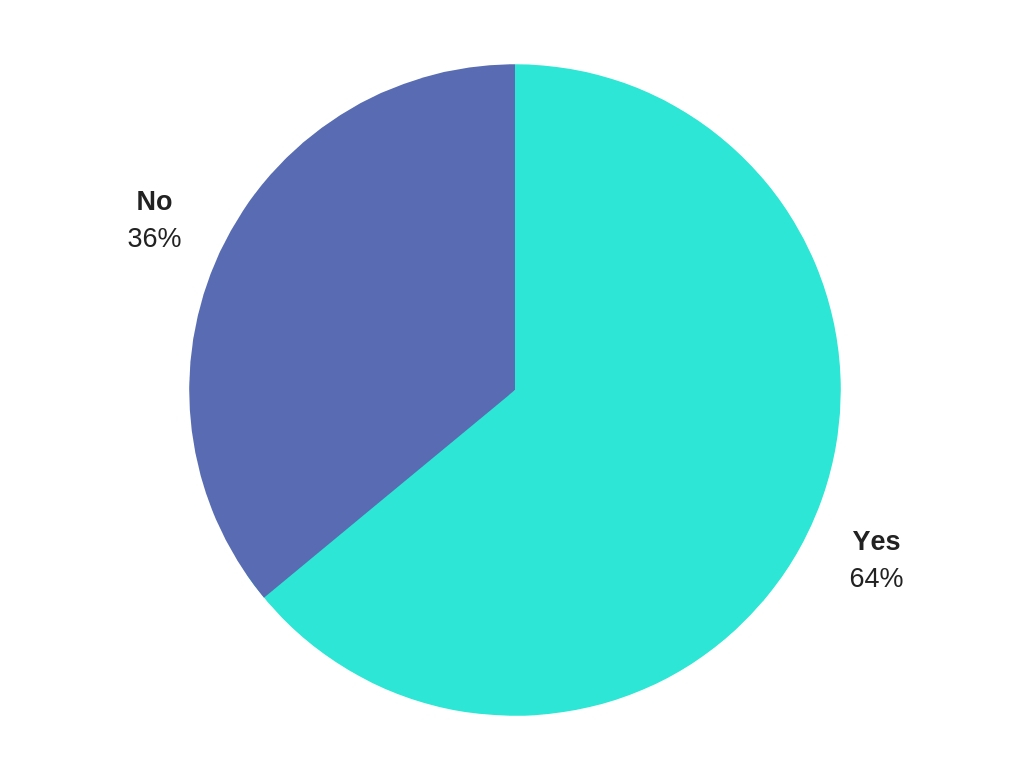 Do you think your current job will be automated in the next 3-5 years? 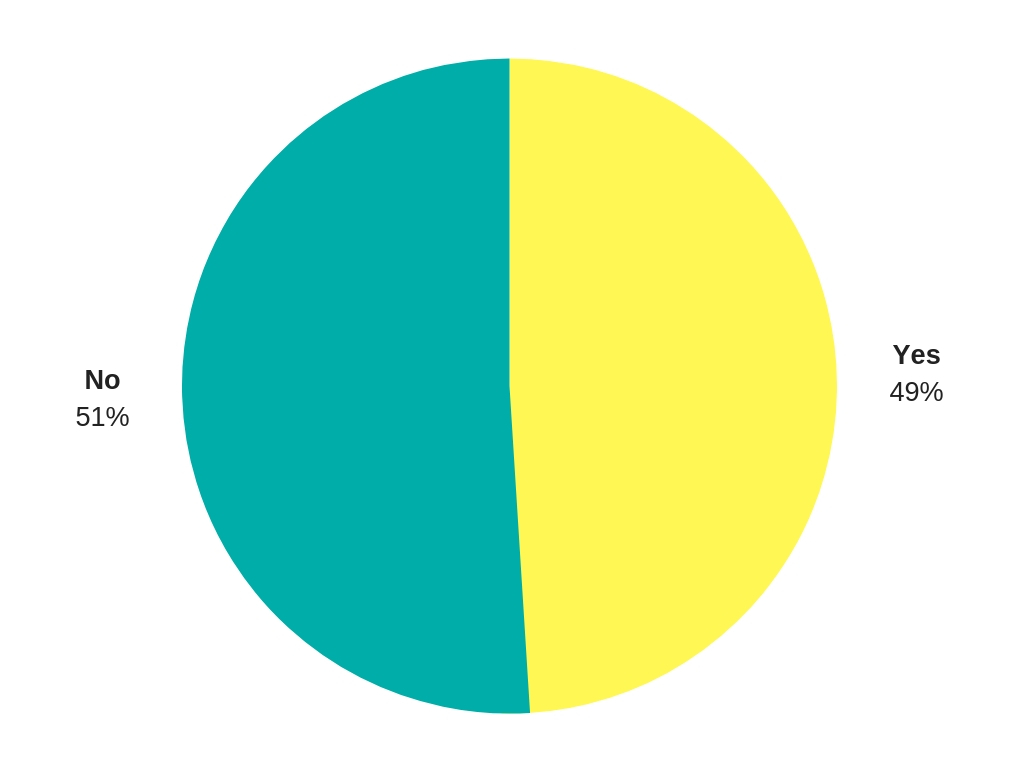 How many times do you hear keywords like AI/ IoT/ Blockchain in your current organisation? 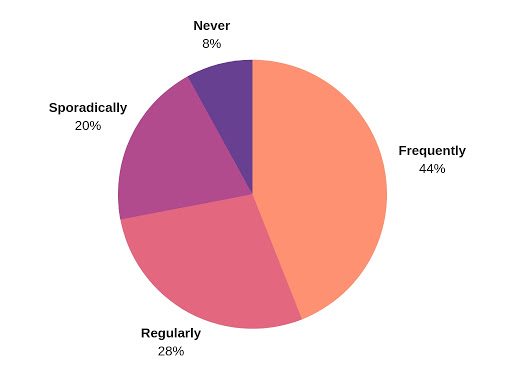 Are you already looking out for a job in tech like AI/ data science/ IoT/ Blockchain? 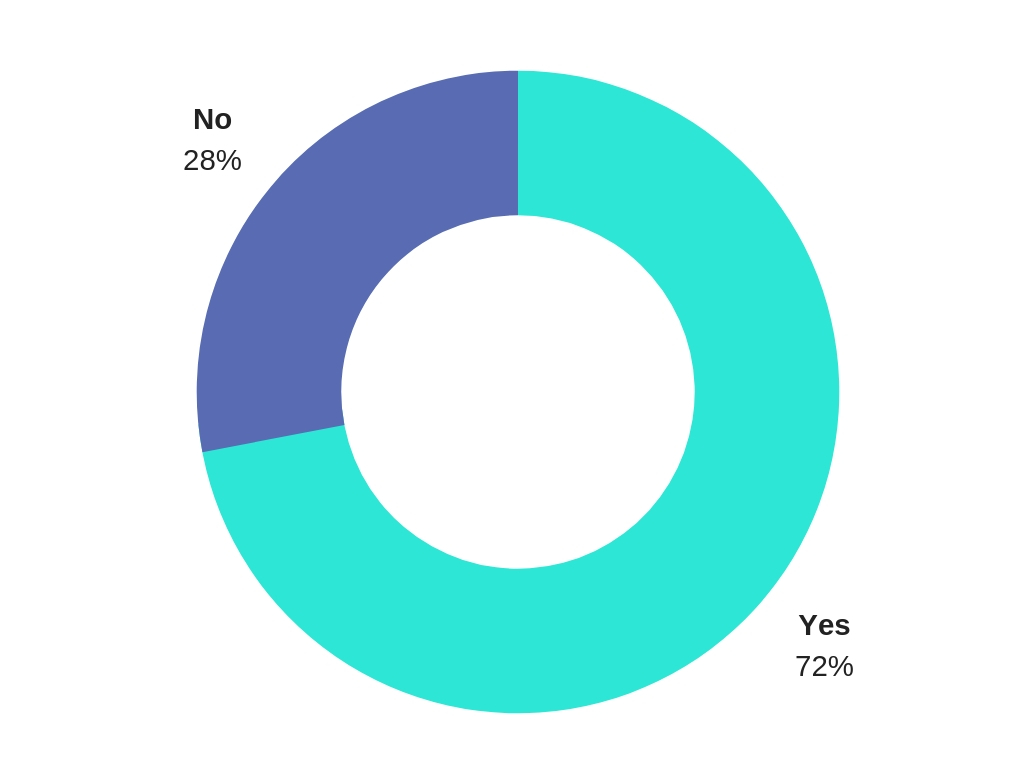 Do you think your past experience would be wasted once you move to another technology?

Many professionals have expressed this fear in the past that while upskilling is a good move for the career, but it may sometimes undermind the past work experience. 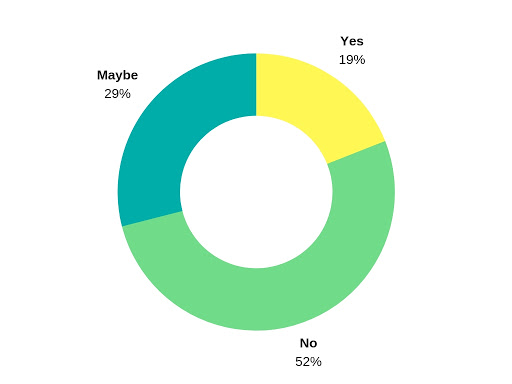 How much salary hike do you think you would receive once you transition to another tech?

Most of the time, these young professionals want to move to newer territories in the future tech is because of the growth opportunities and monetary compensation. 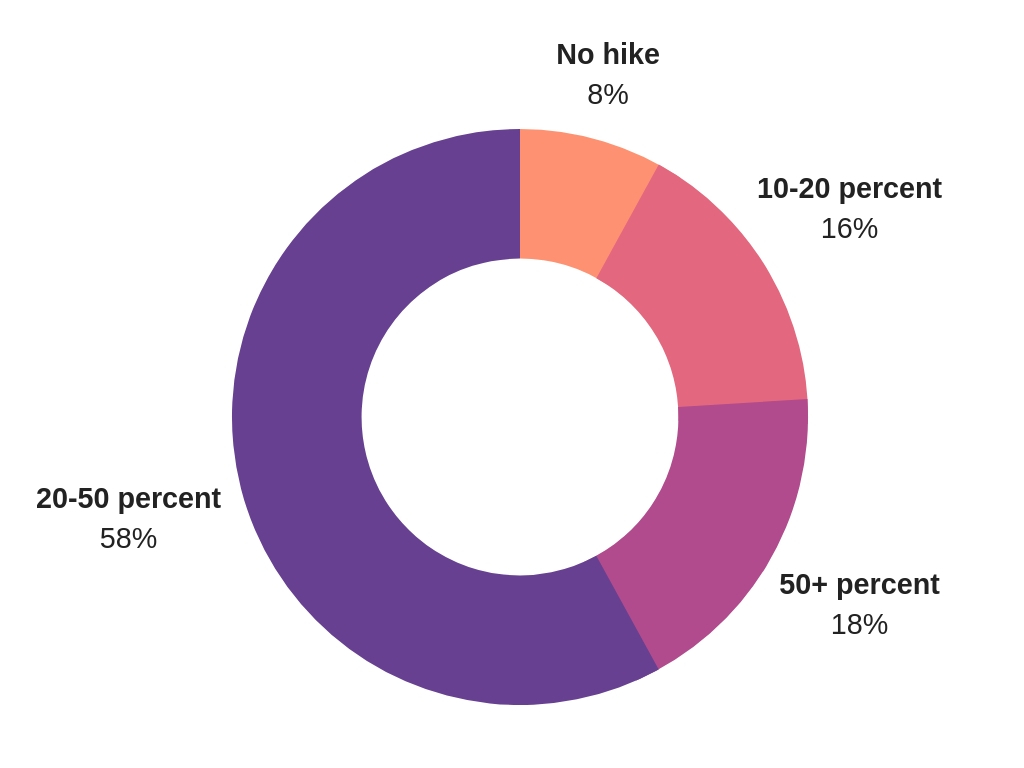 Mohan Sitharam, the chief human resources officer at Subex, told Analytics India Magazine that they always preferred to upskill and retain current employees than hire outside talent. “Subex is a product company with deep expertise in the telecom domain. For a business such as ours, it is an obvious choice to retain and upskill our engineers. We consider re-training our existing resources as raising the bar of our talent’s competence, and in our experience, we realise that the odds of advantage are twice when we retrain our existing talent, rather hiring skills.”

Bhuvan Nijhawan, Director Education – Asia Pacific, SAS, told Analytics India Magazine, “Young Professionals these days are constantly looking to upskill themselves, given the rapid market demands and advancements in Data Science technologies. These employees not only intend to continue with their current employer but also upskill themselves for career progression and growth. To encourage such budding talent and recognise their skillset, SAS® has introduced SAS® Digital Badges. These badges are given only to those who take up our official Training programs or those who clear the Certification exam. This also acts as a reference point for potential interviewers.

With increasing demand for skills in Data Science, Machine Learning and Artificial intelligence, tech-savvy professionals with 0 to 3 years’ experience often look forward to acquiring these skillsets. Moreover, the hype in this field often leaves them with scattered information making it difficult to choose relevant programs to their profile. With this in consideration, SAS has developed assessment tools which map their existing skill sets thus aiding with recommended curricula relevant to their profile. We also work to connect these talents with our partner organisations and customers.”

Abdul Baasit, one of the students who completed the Postgraduate Program in Data Science and Machine Learning from Jigsaw Academy has transitioned successfully in his career.

“I had a background in IT but in around 2015, I discovered my interest in data and generally working with mathematical solutions,” he said. Abdul initially completed the course in Data Science with SAS and while he did then move into the data science space, he felt that it wasn’t quite enough. “I’d noticed the potential of analytics in the job market and was keen to get further into it. I felt that doing another more in-depth course would be helpful,” he added.

3 Years In IT Sector, What Next? Study By AIM & Jigsaw Academy