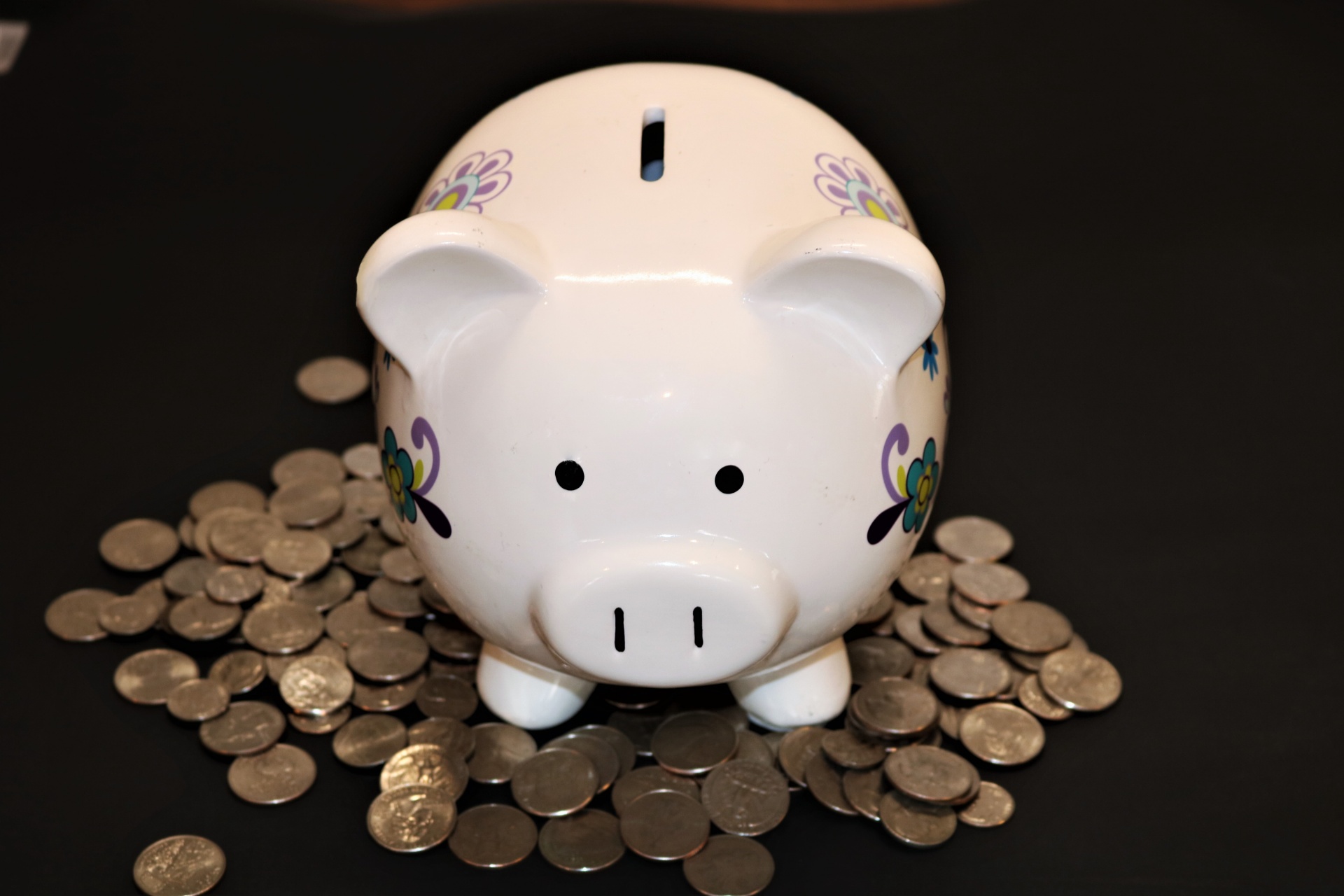 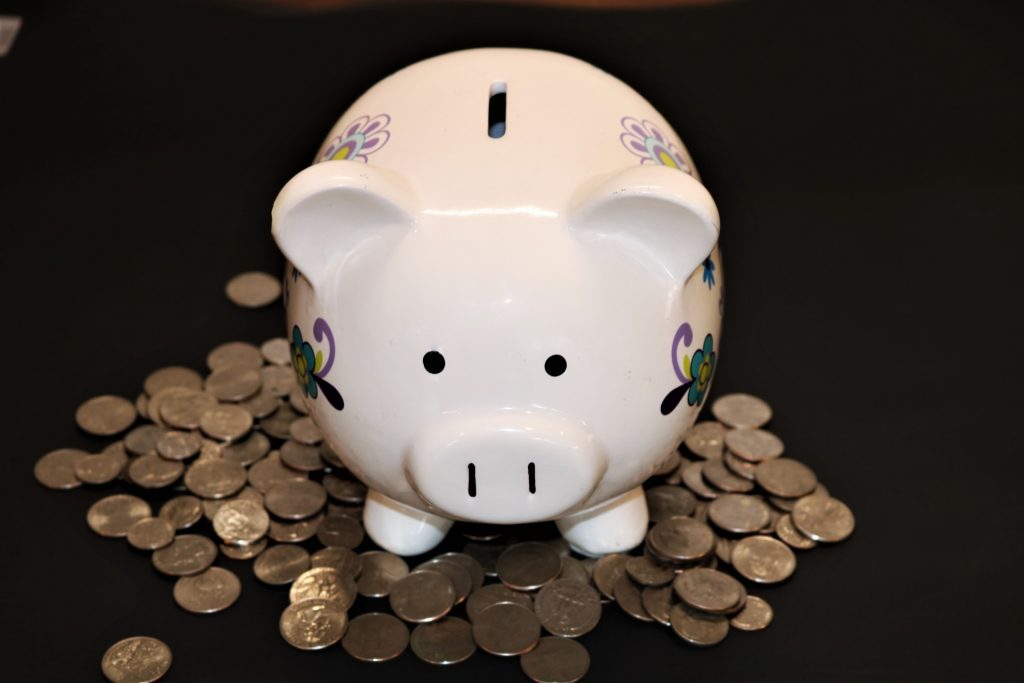 The startup culture is booming in India with close to 700 AI startups in India. However, not every startup succeeds — there are a lot of factors that play an important role in helping early-stage startups.

There is at least one news always about AI startups raising millions of dollars of funding, but what about the ones that fail to land that much-needed funds? What about the ones that are unable to attract VC funding, pitch their AI-based project or idea? These things are rarely covered, and people don’t even bother to talk about the alternatives of raising funds (if not a significant amount then at least something to get started).

In this article, we are going to talk about crowdfunding and how AI startups can use crowdfunding effectively to get the initial fuel to get started.

Before jumping right into the fundamentals of a successful crowdfunding campaign, let us first understand crowdfunding.

Crowdfunding is a way of raising funds/capital through the collective efforts of people — be it your friend, your family member, or even an individual investor. The main concept is to engage a large pool of individuals or crowd to co-fund projects and startup ventures. Talking about the amount of money, the funds could range from it completely depends on the campaign owner or sometimes the platform norms. However, this concept is gaining significant traction. And these campaigns can be carried out online either via social media or crowdfunding platforms.

Furthermore, there are three types of crowdfunding:

Fundamentals For Your Next Crowdfunding Campaign

There are few things that every AI startup needs to bear in mind when they are opting for a crowdfunding campaign. Because starting a campaign on a platform and they sit back with your fingers crossed won’t do the needful — you have to have a strong roadmap and work with marketing strategies which also includes engaging with the audience or the potential investors.

Word to the wise: Do not be over assured of getting a handsome amount of capital. There is no guaranteed success and it all depends on your product, innovation and your marketing skills.

1. Come Up With A Strong Idea/Product

This the first and foremost thing to keep in mind when you are planning a crowdfunding campaign. The AI industry is booming and if you look at the market the number of companies that work on AI or just claim to work on AI is really huge. It is no surprise that even many companies fake being an AI company. So, keeping all this in mind, you have to ensure that you are a core AI-based product and your idea and product is something that stands out, that has the capability to get the eyes of your potential investors.

Further, have some use case ready to show how your product works and where it suits best. When it comes to raising funds, you cannot fake stuff.

Tip for investors: We have written an article on how to spot fake AI companies. Read that before you end up paying some amount.

2. Get The Initial Funds From People Who Are Believers

When you start a campaign, you start it from zero and why would someone invest in something where no one has shown interest. So how do you manage to get those first few funds? By following the first point and by reaching out to your friends, family, or the people whom you know and who believe in your venture.

However, there is a bitter truth, most of them wouldn’t be willing to invest when you first pitch it. But what you can do is, make it a deal — give them something in return. For example, reach to 5 people — friends and family — and tell them what are the benefits they would get if they invest a particular amount of money. Even though crowdfunding is mostly done online, at the initial stage you have to take the word of mouth.

Another way of doing it is by reaching out to well-known people (who are into domains like AI) on social media and you can pitch it to them. Why this is useful? Because people would see someone popular from the industry making investments, it would definitely drive some influence. Also, they would share with their audience.

3. Have A Promotional Video

Accept it or not, video pitches makes a lot of impacts. Especially when you are in the AI space, you should get a video done. Two of the best content ideas would be:

The idea might sound like a cliche, but it is without a doubt one of the best ways of marketing. Further, make sure your video looks professional and you invest something in it. Your investment to make the video look better you make others invest in your venture.

4. Give Something In Return

As mentioned in the first point, you cannot expect someone to invest in your venture without giving them something in return. So, one of the best ways to get that much-needed amount of capital is by incentivizing the contributors.

For example, you can set different rewards for different amounts of money. Maybe you can let the highest paying investor get his/her hands-on on your product even before the launch, or maybe you can feature them on the “wall of investors” on your website.