5 Budget GPUs Under ₹35,000 For Gaming And Deep Learning 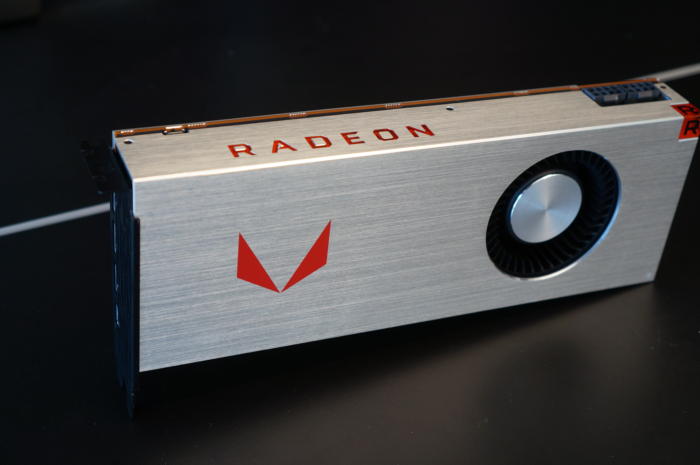 The PC market is a varied one, with longstanding competition fuelled by AMD, NVIDIA and Intel. This also means that the end consumer has a bevy of options to choose from while building a PC. If users are not going to use to PC for heavy loads such as video editing or gaming at ₹4,000 resolution, it becomes impractical to spend a lot of money on the build. This is where the budget PC market comes in.

Whether it be a PC to begin exploring the world of gaming, or if you’re just getting into deep learning and don’t want to splurge on absurdly expensive parts, we list down the top 5 value-for-money GPUs available in the market today. While they might not represent the cutting, bleeding edge of GPU technology today, they are a great start for budding gamers and data scientists alike. 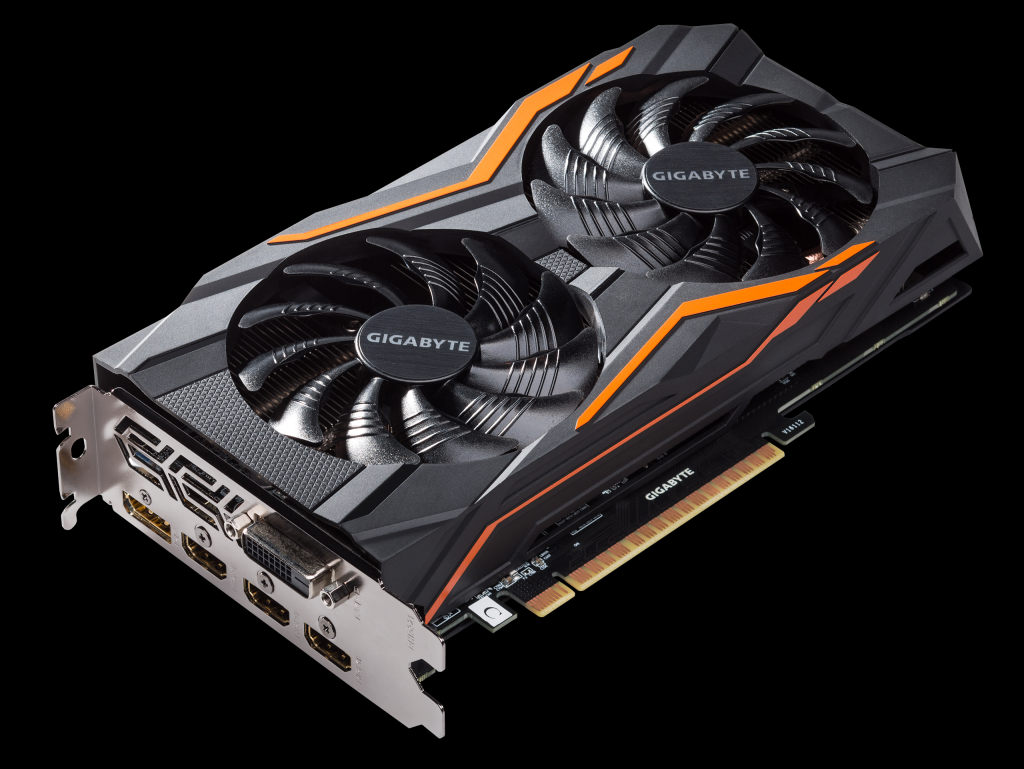 In our low-end budget lineup, we have two cards. The first is NVIDIA’s GTX 1050Ti, which will allow gamers to play comparatively modern titles at 1080p with the settings on medium or low. It can achieve 100+ fps on e-sports titles such as CS:GO and Dota 2 while staying at playable framerates in titles such as PUBG, GTA 5 and the Witcher 3.

While parallelisation capabilities of the 1050Ti are low due to its low CUDA core count, it can accelerate learning and inference when paired with a moderately powered CPU. Moreover, the clock speeds and NVIDIA’s support for AI applications provide a moderate boost due to optimisation. 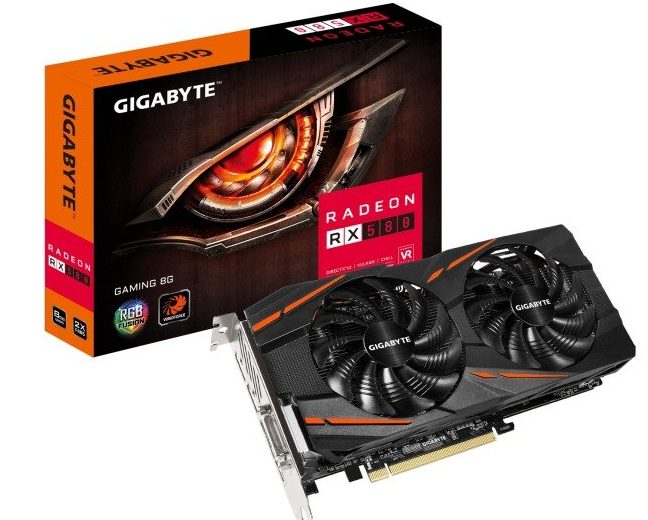 It is followed by the Radeon RX 580, which is priced at around ₹20,000. This is an offering from Team Red and is set to compete directly with the GTX 1070 from NVIDIA. It offers dependable and solid performance in the 1080p category, hitting high performance in popular games such as Fortnite, PUBG and Battlefield 1.

The card is filled to the brim with AMD’s stream processors, boasting a whopping 2304 of them in the card. Its base clock is at 1257 GHz and boosts up to 1340 GHz during boost. It comes with 8GB of GDDR5 memory.

The card can also effectively be used for training models on larger datasets, as it’s 8GB of GDDR5 ram is a boon at this price point. This is not the only thing the card has going for in the AI training field, as it is great at parallelized processing due to its 2304 stream processors. This GPU can significantly accelerate inference and training procedures.

This gives it a solid performance increase over the GTX 1050Ti, making it a much more valued proposition than the latter. Its price does not impact the value proposition, as it is within the same range as the 1050Ti.

In this category, we can observe the competition between the GTX 1060 and the Radeon RX 590. In the green corner, 1060 provides 6GB of GDDR5 and a core clock speed of 1506 GHz which boosts up to 1709 GHz. This is complemented by the 1280 CUDA Cores present on the card, which come together to provide dependable and smooth 1080p gameplay at medium to high settings. 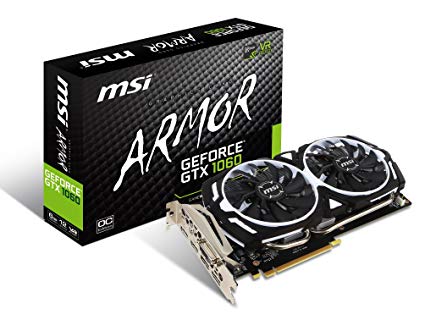 It scores high points on the FPS side, demonstrating 150+ fps on CS:GO and 100+ FPS on Fortnite and Overwatch. It also plays GTA 5 at a buttery smooth 60 fps. However, the price to performance ratio does not match up. For a slight performance increase from the RX 580, the card charges a ₹3,000 premium, skewing the ratio of value at a cost of ₹23,000.

The card also finds moderate success in deep learning and benefits from the same optimizations that NVIDIA has on the 1050Ti. While the newly released RTX cards have dedicated Tensor cores in them, the 1060 is a compromise due to it being placed in this price category. 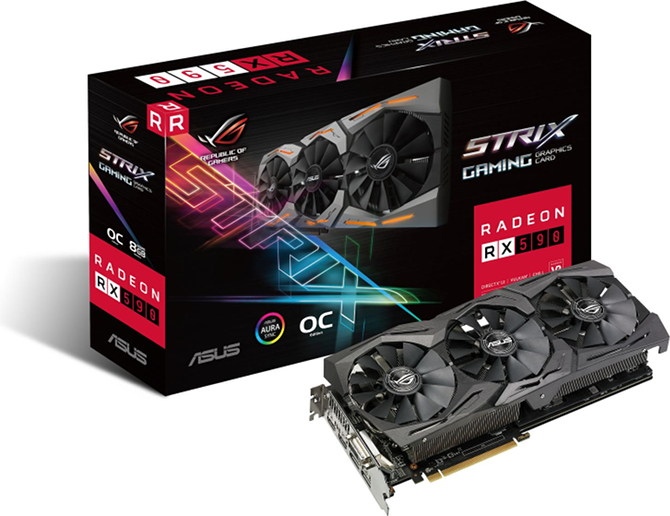 AMD’s retaliation to the 10-series cards came in the form of the RX 590, which sits in the penultimate position on its list. It offers a great value proposition even as it sits on the higher end of the value scale, demanding a price of ₹29,000.

The GPU comes with 8GB of GDDR5 memory, along with a clock speed of 1469 GHz which boosts up to 1545 GHz. It has the same amount of Stream Processors as the RX 580 at 2304 but is sure to provide a performance increase over the former due to higher clock speeds.

Owing to this high processor count, the RX 590 is best suited for DL applications. This card has the capability to increase deep learning capabilities of a budget build by orders of magnitude and is a data scientist’s best friend due to raw processing power and low cost.

The RX 590 stacks up well against both the GTX 1060 and the RX 580, presenting a respectable fps of 150+ in CS:GO. It also provides well over 75 fps in major titles, falling short only in more demanding titles such as GTA 5 and the Witcher 3.

A build with a ₹30,000+ GPU might be stretching the definition of what ‘budget’ is, so we have included only one card in this category. In this price point, AMD reigns supreme even though they haven’t released any cards in it for more than a year. 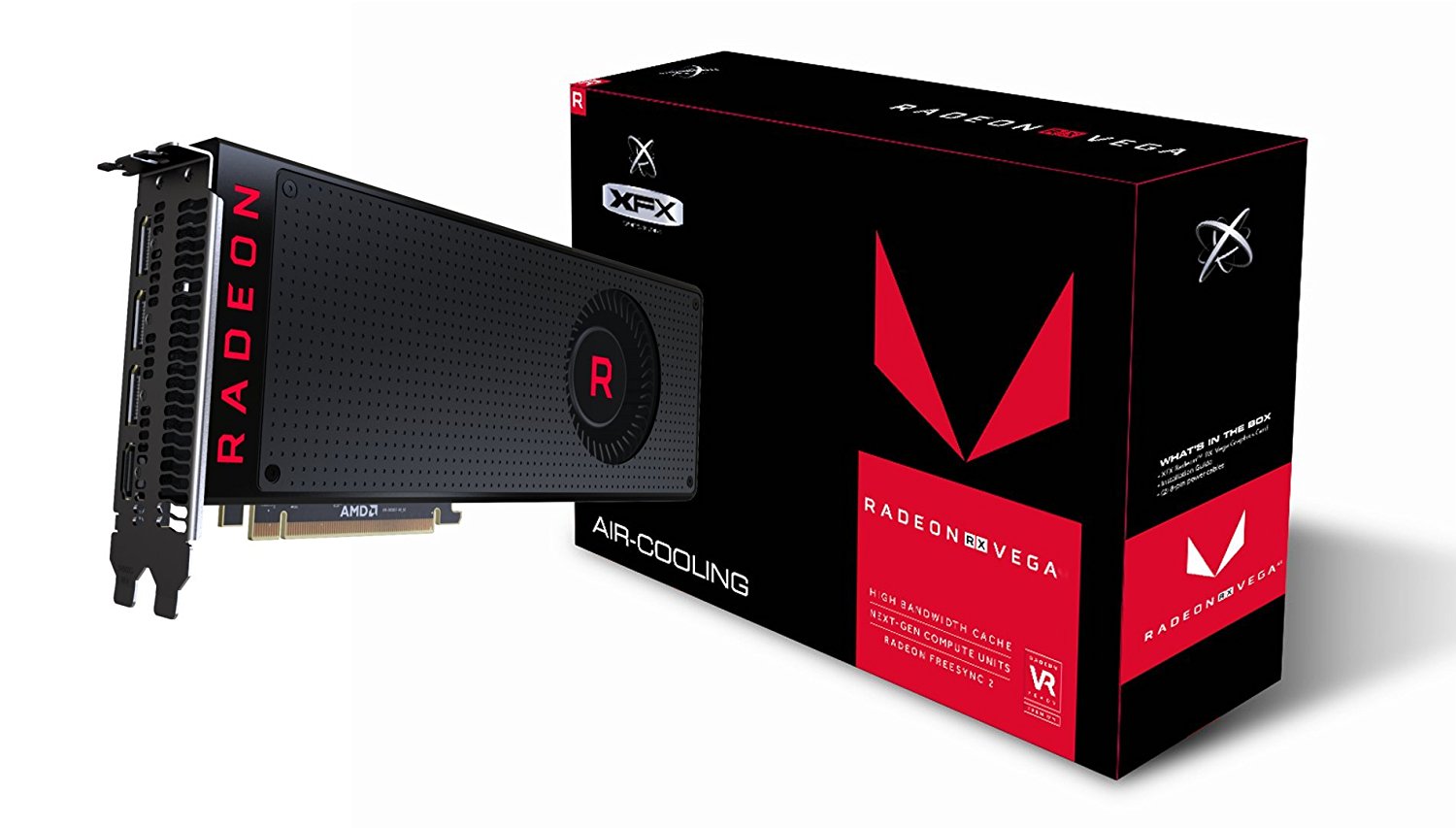 This card is the Vega 56, the predecessor to the Vega 64 and Radeon VII cards. It is priced competitively at 33,000 and comes with 8GB of High Bandwidth Memory and is based on a more modern architecture. The card is clocked at 1156 MHz, and can boost up to 1471 MHz. It is packed to the brim with 3584 Stream Processors and offers performance to match.

The Vega 56 significantly improves over the existing RX 590, as it is not only built on a new platform but also has the added benefit of 8GB of high bandwidth memory. This will provide a performance boost when models try to access large amounts of data by storing it on the dedicated VRAM of the GPU. The Vega Architecture is also more powerful than the RXs, making it the best budget choice for data scientists.

It demonstrates the performance of over 230 FPS on CS:GO, and 100+ FPS on games such as GTA 5, PUBG, and the Witcher 3. This is due to its more modern architecture and high power when compared to the other cards in our lineup.

For the bare minimum gaming PC that can play modern games, there is one component that is recommended over many others. Changing the market in a time where GPUs were scarce due to cryptocurrency miners, this APU offers just-enough performance at an unbeatable price point. 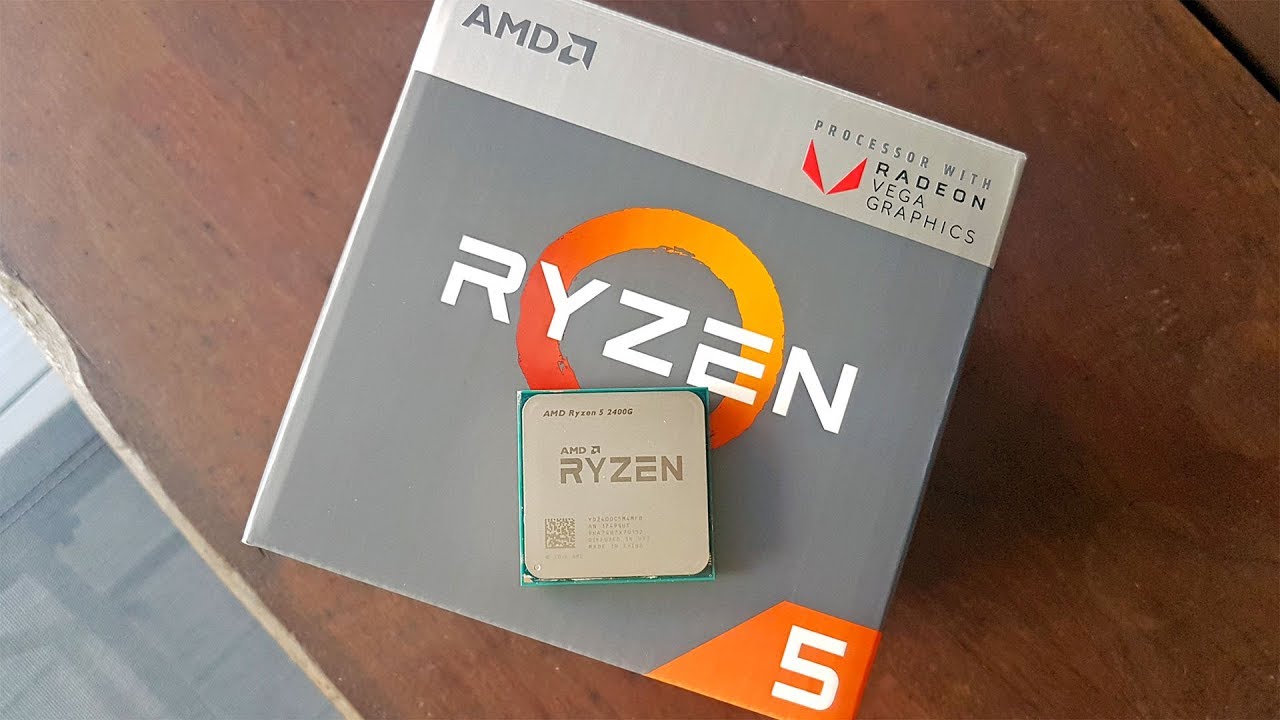 The Ryzen 2400G is a CPU with Vega 11 integrated graphics, providing an experience similar to a super low end dedicated GPU. Even though it performs well in titles such as CS:GO, it can also run titles such as GTA 5 and the Witcher 3 at playable frame rates, provided users tweak with the settings and lower the resolution.

However, what sets this APU apart is the price point. At a cost of ₹13,000, buyers have taken care of both the CPU and GPU, with the discount offset by the need to buy slightly faster RAM, as the CPU benefits greatly from it. For a beginner looking to get into gaming, the 2400G offers the opportunity to build a gaming PC under ₹30,000, albeit at a hit to performance.

These GPUs will provide a great starting point for any enthusiast wanting to build a computer on the cheap. The cards can be slotted into any machine with a processor fit for gaming and DL, many of which can be picked from Intel and, especially, AMD’s mid- to low-range lineup. This will allow for a competent and powerful PC to be built in the ₹50-70,000 range.