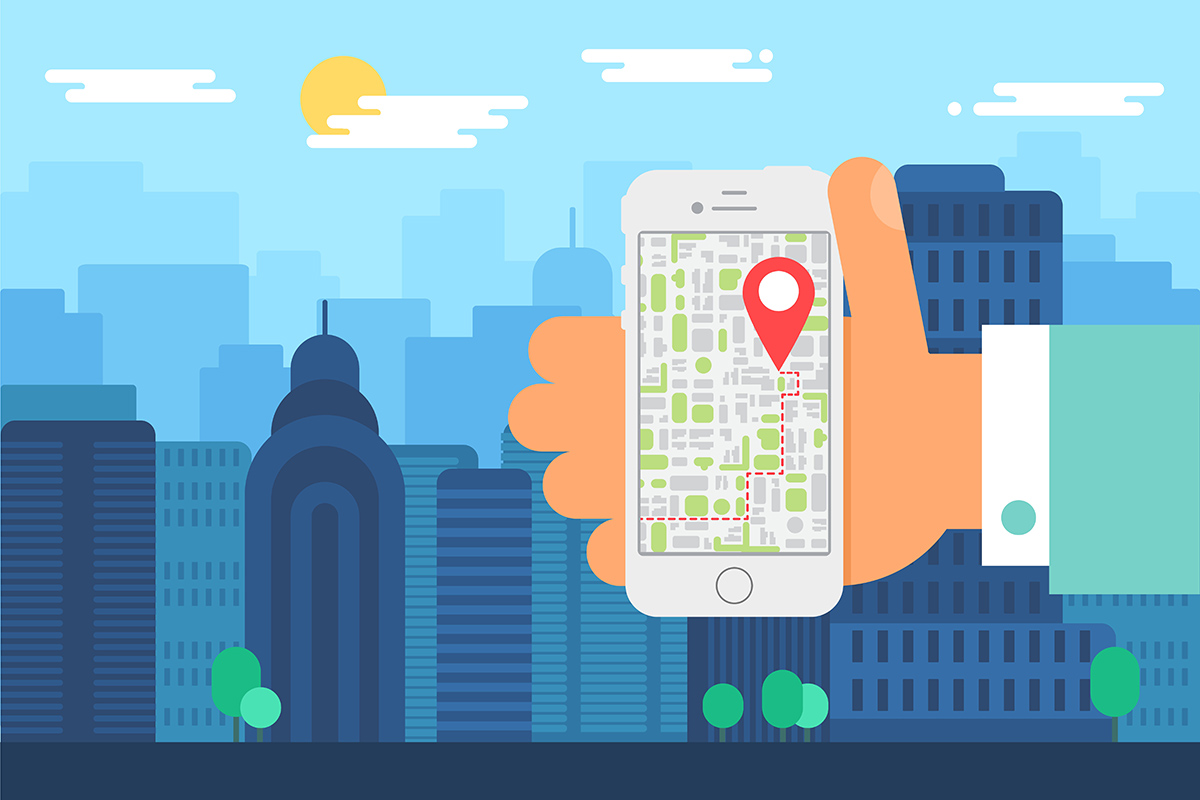 The market for smartphones has evolved at a rapid pace. From small pocket phones to smartphones with artificial intelligence, they have come a long way. Modern phones are now flaunting features that were once exclusive to desktops and PCs — like advanced operating systems, advanced processors and AI-based chips. The operations and features which were once available only in high-end phones are now being brought in low to medium-budget phones by tech giants like OnePlus and Xiomi, among others.

If we take a closer look at the smartphones available today, most of them are using ultra-tiny processors. In this article, we will talk about some companies that have done exceptionally well in the area of bringing AI chips into smartphones.

Qualcomm has been a world leader in offering intelligent mobile devices, and use AI to get the best insights into the future. They are into the third generation of the AI-based mobile platform. The Qualcomm Snapdragon 845 mobile platform can run directly on the smartphone without the need to access the cloud. It also announced Snapdragon 855, its next-generation processor, at the recently held Snapdragon Tech Summit. It aims to bring advanced capabilities in connectivity, camera, digital assistants, gaming and entertainment, speed and more.

The leading smartphone maker has come up with chips such as the A12 Bionic, which is the first 7nm smartphone chip, containing 6.9bn transistors. It boasts a neural engine and a GPU which the company claims is 50pc faster than last year’s A11 chip, which can process 5trn operations a second. With its system on a chip (SoC), it is enabling Apple to be one of the leaders in AI-capable chip market across the globe. It had earlier come up with 11 Bionic system-on-chip, which was used in iPhone 8 and 8 Plus. It is a hexa-core processor with two cores optimized for performance that is 25% faster than the A10 Fusion processor. The AI chips by Apple features graphics processing unit and a Neural Engine, which powers an artificial intelligence accelerator.

Chinese smartphone maker came up with Kirin 980, an artificially intelligent chip with a seven-nanometer processor. It is being seen as the next generation of processing technology for smartphones. The company’s recently launched Mate 20 smartphones flaunt this AI chip, which has become the first device Huawei to have world’s first 5G-ready 7nm AI chip. It would enable higher intelligence to phones, unparalleled battery life, powerful camera and more. With a Neural Processing Unit (NPU), it delivers up to 25x the performance with 50x greater efficiency.

Quite new in the list, the Taiwanese chipmaker is working extensively to bring unique and new AI capabilities in smartphones. Its Helio P90 chipset, which was launched at an event in Beijing, China is one the company’s latest processor which offers a great speed. It flaunts the new dual-core APU and AI accelerator, which is the new AI hardware by the company. The company plans to make it available in mid-to-high tier handset. While the company has a less visible presence in the Western smartphone market, it is growing its presence quite remarkably.

Samsung is one of the latest in the list to have introduced next-gen mobile system-on-chip (SoC). Called the Exynos 9820, it was expected to be embedded in its phone Galaxy S10. it flaunts a dedicated neural processing unit (NPU) to handle smartphones’ AI functions on the device. The latest AI chip is quite faster than its previous generations and can perform tasks such as image recognition, translation, speech transcription with greater efficiency.