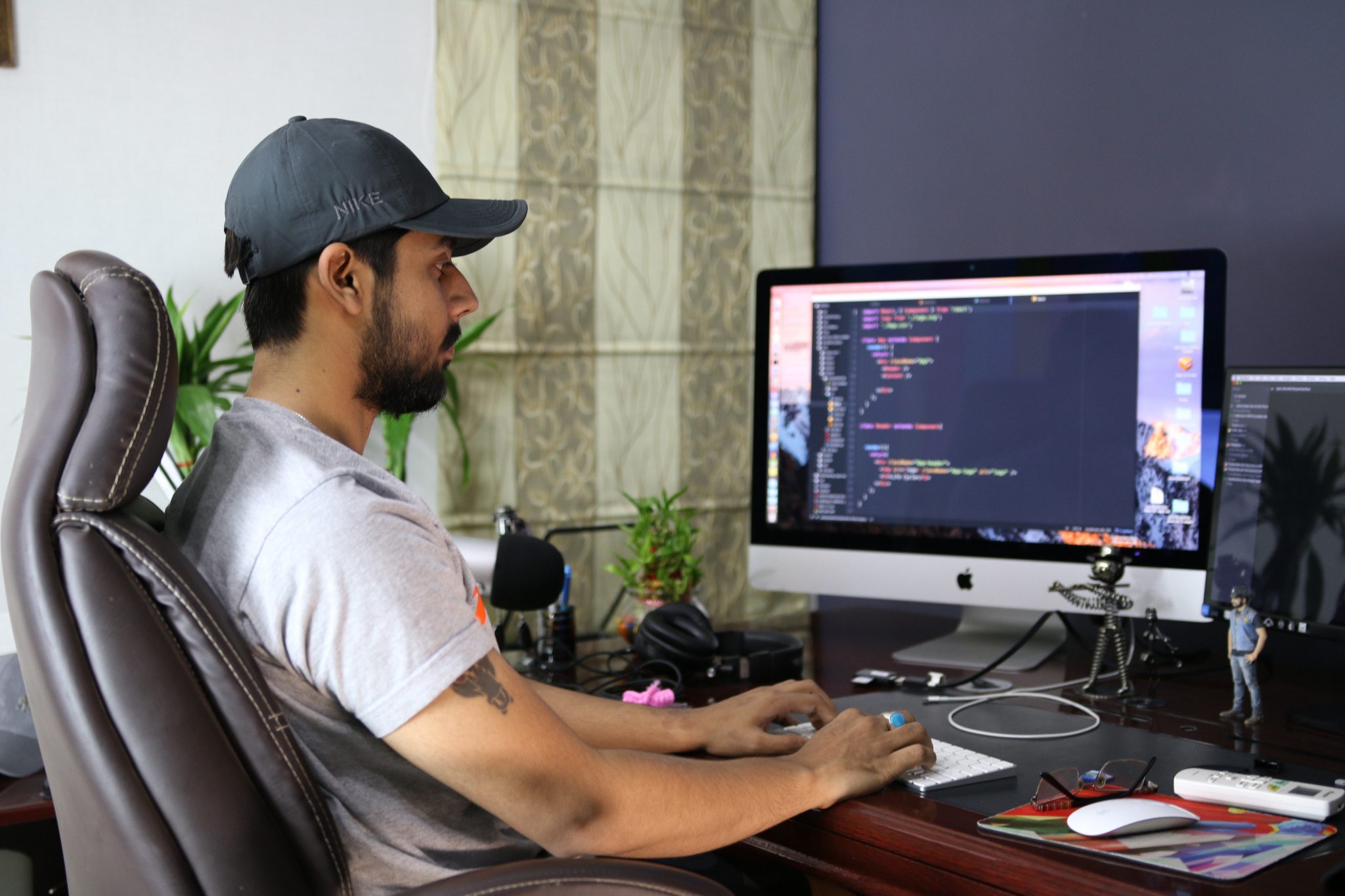 Over the last 5 years, cybersecurity has become one of the most popular domains to work in. While many are starting their journey with online courses, there are folks who have taken the traditional approach of going to a classroom. There is another major component that plays a critical role in enhancing your career — projects. Projects show your capability of handling situations and your thinking skills when it comes to dealing with a threat or an attack.

In this article, we shall list down top cybersecurity projects that beginners can take up to understand the domain and its complexities better.

When you are at the initial stage of your cybersecurity journey, choosing the right project might be tough. However, it would be better to stick to what you have learnt and polish the basics at first. So, try to come up with a project idea that is relevant and that you can successfully complete. Once you pass the initial stage, you can move on to the advanced phase.

Keylogger a.k.a. Keystroke Logger is surveillance software that once installed on a system, has the ability to record every keystroke made by anyone on that system. This concept of cybersecurity could be a great topic to do a project.

If you don’t know what Caesar cipher is, it is a type of encryption method that was first used by Julius Caesar to communicate with his officials. This encryption technique is also considered to be one of the first methods which are still effective.

The concept of Caesar cipher is simple — a letter of a given text is replaced by another letter that comes after a number of other alphabets. For example — Test: Apple | Shift: 5 | Ciphertext: FUUQJ.

As a project, using the logic behind this cipher, you can build a small web app that can break Caesar cipher. This would be a great project as a beginner. As someone who is just getting started with cybersecurity, this kind of project would give you the confidence to take up projects that are more advanced than this.

If you are learning cybersecurity in a training centre, then they would definitely allow you to perform this task for your project. But if you are using a network of an organisation or an institute then it is advised to take prior permission from the administrator. Packet Sniffing, which is also known as network traffic analysis is all about taking a look at data packets that are sent across the internet and moved on your network. Once done analysing, you can submit a report.

There are several tools available that capture packets such as tcpdump, Windump, Wireshark etc. If you are using Kali Linux for the task, you would already be having pre-installed Wireshark in your system.

SQL Injection is one of the most initial and important topics in cybersecurity. Over the years many websites have been hacked using SQL injection. It is a type of injection attack that makes it possible for hackers to execute malicious SQL statements. Therefore, a project on this concept would add significant value to your portfolio.

However, completing this project is not easy because you can just randomly pick any website and start testing. You have to inform and take prior permission from the website admin. While most of the website owners will not agree to let you perform a vulnerability assessment, you can always reach out to small blog owners. If that doesn’t work as well, you can get a web page developed and perform the test on that.

Bug bounties is another good way to gain relevant experience. There are several bug bounty programs available on the internet; you can take part in different programs and try your best to find the bugs. Based on your approach towards the task and tools you have used, you can prepare a report. Also, upon successful completion of the task by finding a bug, you get paid.

With hackathons gaining popularity, there are many platforms and companies that organise hackathons for aspiring cybersecurity professionals. Take part in as many hackathons as possible with different problem statements.