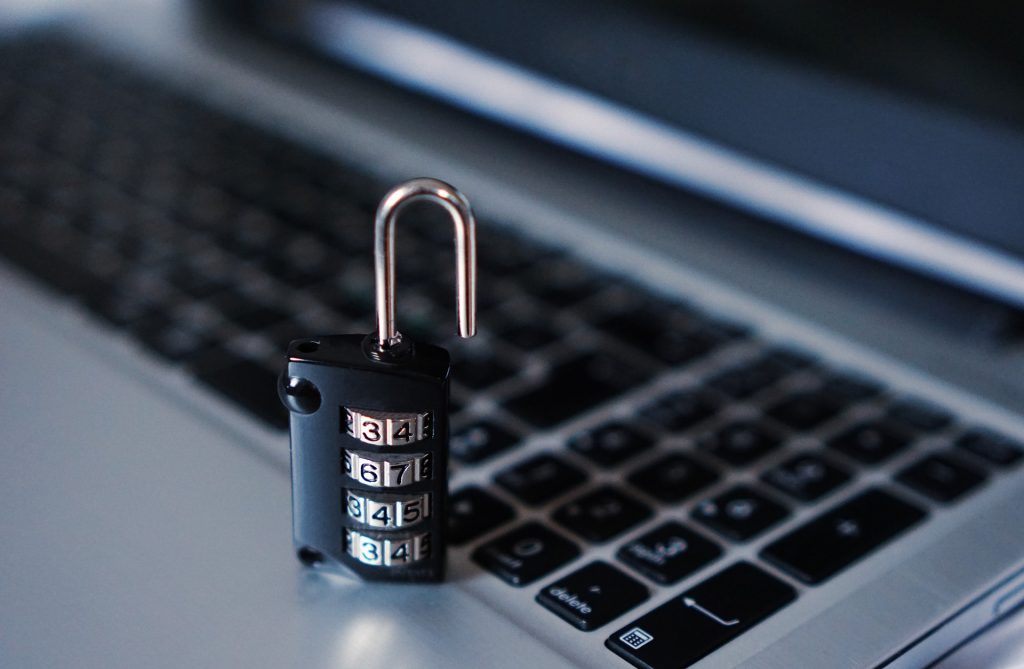 5 Things To Know Before You Start Your Data Science Career Cybersecurity is generally seen as an area where software is of utmost importance, which has led to a rise in the number of accessible security softwares out in the wild. However, a few hardware additions can make the digital experience a whole lot safer, adding another dimension to cybersecurity.

These include hardware keys for multi-factor authentication, biometric security devices and more obscure and powerful hardware.

At the bottom of the safe hardware market are encrypted storage solution. Every cybersecurity enthusiast will need one of these, as they provide a quick and easy way to store encrypted data.

There are many offerings on the market, with Kingston coming out on top for flash storage. The company offers 6 encrypted flash storage options, with varying levels of security and certification.

Moreover, many of the devices also come with a built-in hardware keypad to ensure maximum security. Owing to an on-board method of giving access to the drive, the security is increase many-fold.

Apart from the security offered directly by the product design, the drives are also certified with a variety of security certifications such as FIPS 197 and FIPS 140-2 Level 3, making them suitable for use in high-security environments.

Third-party fingerprint readers, such as this one from Kensington, add an extra layer of security to Windows devices. This specific device also has support for the authentication standard known as FIDO U2F, allowing users to authenticate when

The use of fingerprint readers to protect the device is one of the first levels of security the device can have against unauthorized intruders. Moreover, they can also provide security in online environments where 2 Factor Authentication is required.

These are an upcoming trend, especially in the IT corporate space, where they are used to protect user data. One of the most prominent companies creating these is YubiKey, which is used by companies such as Google and Facebook.

The YubiKey is a USB device that functions for two-factor and passwordless authentication. It is also compliant with the Universal 2 factor authentication standard known as FIDO, and also keeps up with newer standards.

For example, when the W3 Consortium announced WebAuthn, a new standard for web authentication, YubiKey added support for it immeadiatly. There are 4 different models of the YubiKey, with the latest model featuring NFC for 2FA on mobile devices as well.

This is where hardware network filters, such as the Winston, come in. Winston functions as a device on users’ home networks, and scrambles traffic packets from trackers. These include trackers from social media, search providers, government surveillance and even ISPs. Essentially, Winston functions as a VPN with on-board packet inspection using a ARM processor.

As it functions directly as hardware on the network, it will protect every device on the network. This also includes smart home devices, precenting their use in botnet attacks.

IoT devices not only provide an accessible entry point for malicious actors owing to their general lack of security, they can also be used in botnets. This has risen to the point where discrete hardware is required to prevent smart home hijacking.

Moreover, the device also comes with a one-year subscription for Bitdefender total security and parental control to protect against online predators.

Even as cybersecurity is inherently a software-based discipline, certain kinds of hardware can effectively be used to increase security by orders of magnitude. Encrypted flash storage provides a safe place for sensitive information, while biometric and multi-factor authentication create the need for malicious actors to find other methods to compromise security.

5 Things To Know Before You Start Your Data Science Career