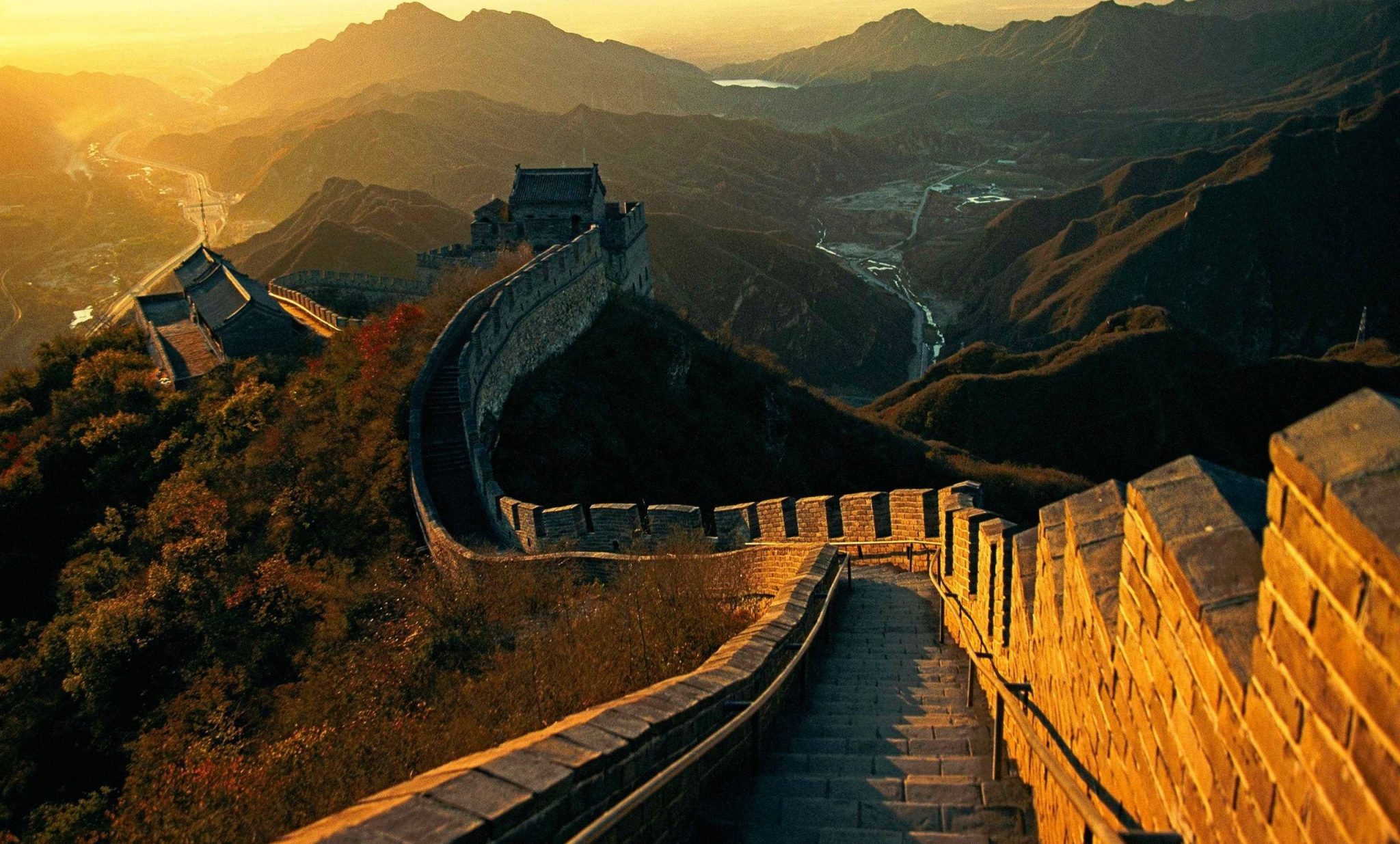 China is pushing hard for the development in the chip-making space. The rise of security and trade has led the country to self-design intelligent and computing chips to avoid dependence on other countries. In this article, we list down five Chinese giants who are self-designing semiconductor chips for edge computing.

Alibaba, the Chinese multinational conglomerate holding company has recently self-developed an AI inference chip known as Hanguang 800. Besides this, the company has also made a breakthrough in the semiconductor market by unveiling its first RISC-V (Reduced Instruction Set Computer) processor.

The Hangzhou-based tech giant developed the AI chip mainly for cloud-based large-scale AI inferencing. This hardcore neural processing chip with an AI cloud service is claimed to power and speed up machine learning tasks and is claimed to be more efficient than traditional GPU-based services. Currently, the company is utilising this chip for internal business purposes such as personalised recommendations, product searches, intelligent customer services, etc. Also, the company’s semiconductor chip subsidiary, Ping-Tou-Ge developed Xuantie 910 mainly for the self-development of 5G, AI and IoT technologies.

Last year in July, the Chinese multinational tech company, Baidu unveiled its AI chip known as Kunlun. This chip is China’s first cloud-to-edge AI chip which has a computational capacity 30 times faster than an FPGA-based accelerator. The company designed this chip in order to perform edge computing on the device itself and cloud through data centres.

Chinese tech giant, Huawei has been making move in the chip manufacturing space for a few years now. Not only the company is unveiling semiconductor chips but also it has launched the AI-Native database, performance distributed storage as well as an open-sourcing operating system which can be used regardless of any systems. These breakthroughs will enhance the development of emerging technologies as well as enhancing the Huawei’s cloud capabilities.

Huawei owned HiSilicon Technologies is a semiconductor industry based in Shenzhen, Guangdong. The company is popularly known as the largest domestic designer of integrated circuits in China. It has manufactured Kirin 970 processor which is a Neural Processing Unit (NPU). This chip enables cloud-based AI and on-device AI to run alongside each other and can perform complex computation tasks in a faster manner. Last year, the tech giant unveiled Ascend 310 chip which is said to provide the key support as the core component in Huawei’s AI solution. Furthermore, the company recently launched its first commercial AI chips known as Kirin 990 and Kirin 990 5G. Huawei claims this chipset as the 1st flagship 5G SoC powered with a 7nm+ EUV process. The chipset includes the company’s self-developed 2+1 Da Vinci architecture NPU i.e. three cores which deliver better power efficiency, stronger processing capabilities and higher accuracy.

Gree Electric Appliances is a Zhuhai-based air conditioner giant which is also pushing itself to design and develop its own computing chips. According to reports, the company has established a subsidiary chip company, Zhuhai Zero-Boundary Integrated Circuit Limited which is currently focusing on chip design for Gree’s key products such as air conditioners. Furthermore, the company will also focus on research and development of semiconductors, integrated circuits, electronic devices, and components, as well as other electronic products and services.

By looking at these advancements, it is clear for all to see that the Chinese tech giants are rapidly shifting their interests in the chipmaking space. Since the trade war with the US, China has been in the news due to the dependencies on hardware technologies. Since then, China is accelerating its efforts in all possible ways to acquire self-sufficiency in this industry.