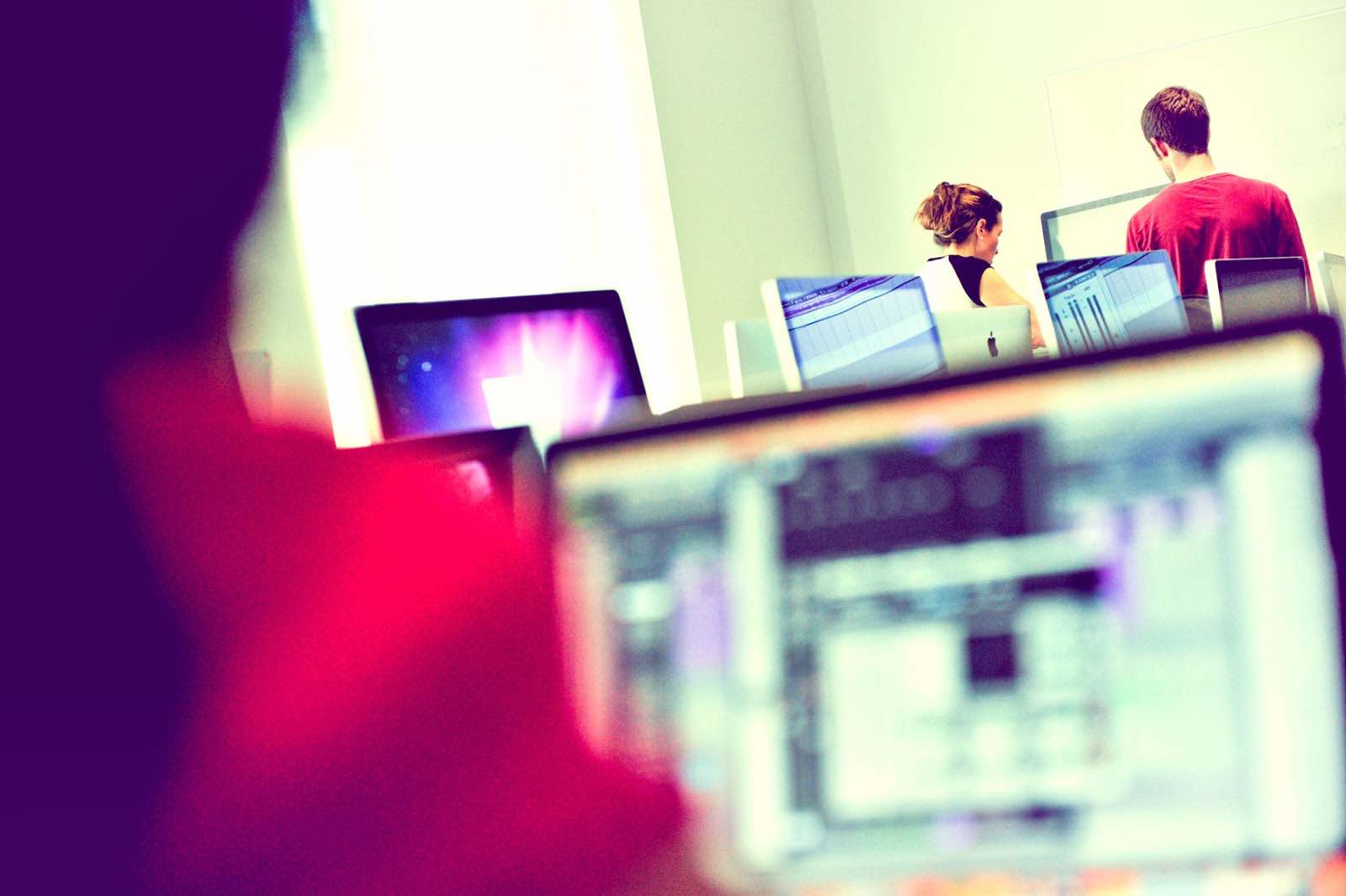 OpenAI researchers have released GPT-3, a language model capable of achieving astonishing results. GPT-3 is one of the first kinds of artificial intelligence that is exhibiting indications of generalised intelligence, albeit in a rudimentary form that is an order of magnitude more advanced than the previous language models.

GPT-3 is aiming to abstract away the complexity of machine learning, which is the training of models, through simple English language instructions. This, according to many experts, would have a far-reaching impact on the job market.

Looking at the progression of language models, a few years from now, and with further improvements, many more jobs may find themselves in jeopardy. If the trend continues, analysts are saying that AI software will be able to automate white-collar jobs far before robotics catches up to blue-collar jobs.

This is because the innovation in AI models is happening faster than advancements in robotics. This is contrary to previous estimations that blue-collar job workers must learn to code because their jobs will be automated. In this article, we take a look at the different well-paid jobs which language models like GPT-3 may challenge.

There have been many social media posts in the last few days on how coder’s jobs are over and AI is going to take over soon as a result of GPT-3. To give you an example, early prototypes based on GPT-3 that demonstrated the capability to build simple front-end apps and UI designs in a very user-friendly and intuitive manner. In another instance, using a simple language description of a website, GPT-3 spit out code for that website in ReactJS.

For developers, the GPT-3 model has raised concerns because their future careers are now threatened. Those jobs will now be reduced in number, and the skill level required to get a job will increase since most of the dirty work will be done by the system. Let’s say if high-level programming languages are going to be automated, programmers would need to worry about intricate details and obscure features and software engineering aspects because most of the repetitive work in programming will be done by machines.

Another professional area which may get impacted is journalism. If the new natural language models like GPT-3 can churn out intuitive text just with a brief set of input data, it dramatically reduces the need for journalists.

We already saw companies replacing human news staff with AI, especially for tasks including news curation, news reporting, financial results, and announcements. Also, state of the art NLP models like GPT-3 can quickly scan through millions of documents in order to look for information and also present the information in a very natural method, almost indistinguishable from natural writing. On the other hand, one may argue that it is very unlikely that AI would replace journalists who cover original stories anytime soon, as the task relies on human-to-human interaction.

Language models have major repercussions on lawyers as well. According to legal experts, if the model can translate from a natural language to a formal programming language, that could have a lot of potential use in the Rules as Code space, including law.

“Rules as Code is the concept that legislation or regulation or contracts can and should be represented in software code at the time of drafting, as it makes them easier to automate, and it makes the natural language version better,” writes Jason Morris, a lawyer at Round Table Law in his blog.

Experts have reported that GPT-3 can easily deal with legalistic language, translating in and out of plain English text. “GPT-3 performance on writing this like an attorney is insane. It even includes relevant statutes if you mention a jurisdiction. This will put a lot of lawyers out of work,” tweeted Dr Francis Jervis. Jervis on his social media shared a document demonstrating how GPT-3 was able to automate “the most boring part” of lawyering, which is requests for admission (RFA) filing.

GTP-3 has shown that it can do any type of writing and so effectively that the text is almost indistinguishable from human writing. So it’s not only the routine jobs but also the creative jobs which may get overshadowed after natural language models go into mainstream use.

GPT-3 is freakishly good at generating text like a human. The AI model has been able to recreate Shakespeare’s work and could spin out original poems, and even own jokes filled with sarcasm and wit. This proves that GPT-3 can write both formally as well as creatively.  Even though it is still debatable, the need for creative writers may be reduced given companies can extrapolate creative solutions through natural language commands, including design, creative writing and music.

Yet another profession which could face job automation challenges from AI models such as GPT-3 is an Accountant. Similar to lawyers, accountants also perform tasks including collecting, summarising and creating textual knowledge based on certain rules such as local laws, GAAP accounting or business strategy. Such data analysis can be outsourced to GPT-3 models too. Senior software engineer, Avi Aryan says, “I see more scope in pottery than being a basic accountant. GPT-3 and simple pattern matching AIs will take those jobs away.”