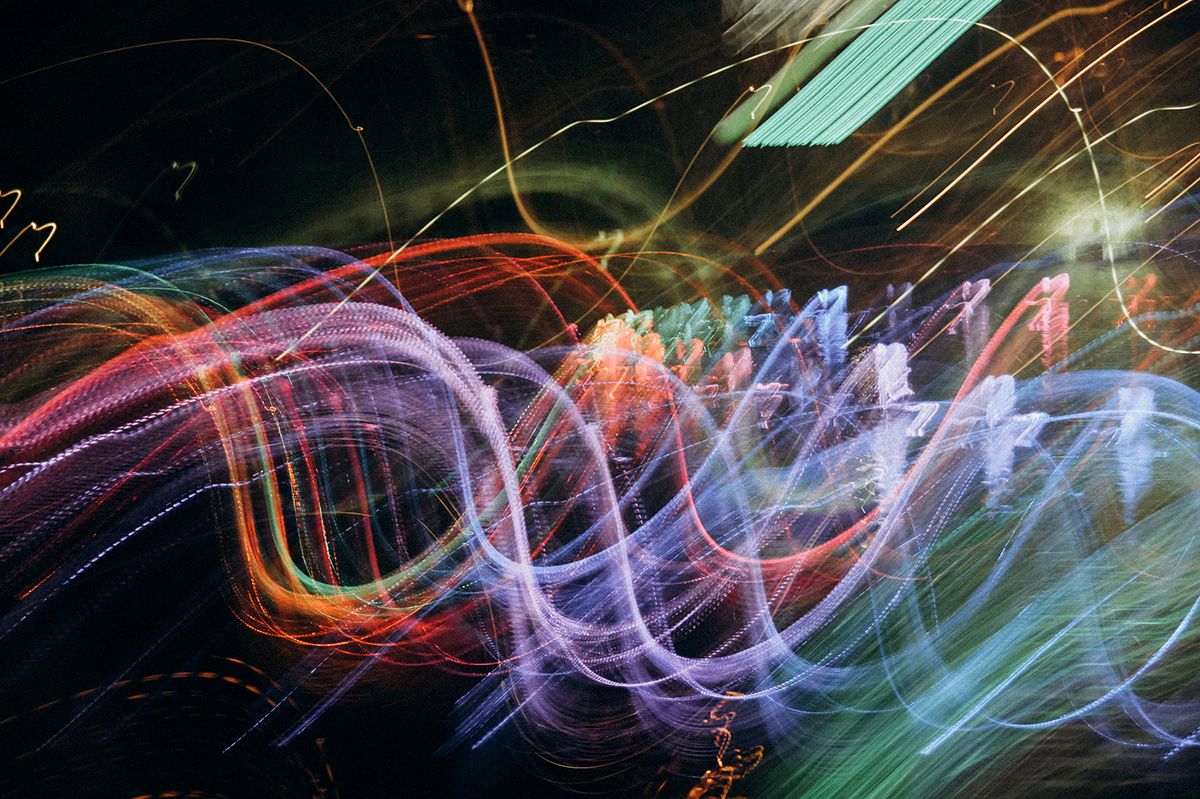 Genetic programming and algorithms are picking up as one of the most sought after domains in artificial intelligence and machine learning. These algorithms are used to study and analyse the gene modifications and evolutions, evaluating the genetic constituency. With the growing interest in the area, many tools and technologies are also picking up to facilitate faster and efficient research. From preliminary to advanced levels, there are many tools available now that are enabling advancing research in the area of genetic programming. Here we list five commonly used languages used for genetic programming.

MATLAB: This licensed tool is most commonly used by researchers to write genetic algorithms as it gives the flexibility to import data in .xls files, CSV files etc. It has powerful in-built plotting tools that allow easy visualisation of data. It is one of the best tools for genetic algorithms. Talking of the tool-boxes in MATLAB, one of the most popular genetic and evolutionary algorithm toolboxes is GEATbx. It provides global optimisation capabilities in MATLAB to solve problems not suitable for traditional optimization approaches. It also allows solving large and complex problems with much ease while enabling visualisation, multi-objective optimisation, constraint handling and more.

Python: It is one of the most preferred tools for genetic programming and boasts a lot of interesting libraries for genetic algorithms decent plotting capabilities. Some of the most popular libraries are Pyvolution, deap, pySTEP, PyRobot, DRP and more. These libraries are capable of providing interactive graphics demo application, allowing evolutionary computation, swarm intelligence and more.

Java: Many researchers prefer Java for its object-oriented approach and allows programming of genetic algorithms with much ease. One of the benefits of using Java is that it is 100 percent customisable and doesn’t leave anything on chance. Once you have a set of classes/utilities, it is then quite easy to modify to perform different actions. The flip side is that the user needs to know how to program and any errors that a user makes is their own. Some of the genetic programming libraries in Java are Jenetics, EpochX, ECJ and more.

C++: C++ is one of the best choices for genetic programming as they are highly computationally intensive. It provides a high-level of software environment to do complicated work in genetic programmings such as tree-based GP, integer-valued vector, and real-valued vector genetic algorithms, evolution strategy and more. Some of the libraries in C++are  openGA which is a simple library allowing the user to perform parallel computation while having a custom data structure. Some of the other libraries are GPC++ and BEAGLE which is a C++ Evolutionary Computation (EC) framework.

Darwin: It is a genetic algorithm language that facilitates experimentation of GA solutions representations, operators and parameters while requiring a minimal set of definitions and automatically generating most of the program code. The syntax of this language is quite easy to use which provides an implementation overview of the cross-compiler. It is especially useful for users that are already familiar with genetic algorithms, programming languages and compilers.

Here are some of the other frameworks you can check on genetic programming: