5 Open-Source Startups That Are Making It Big In 2020 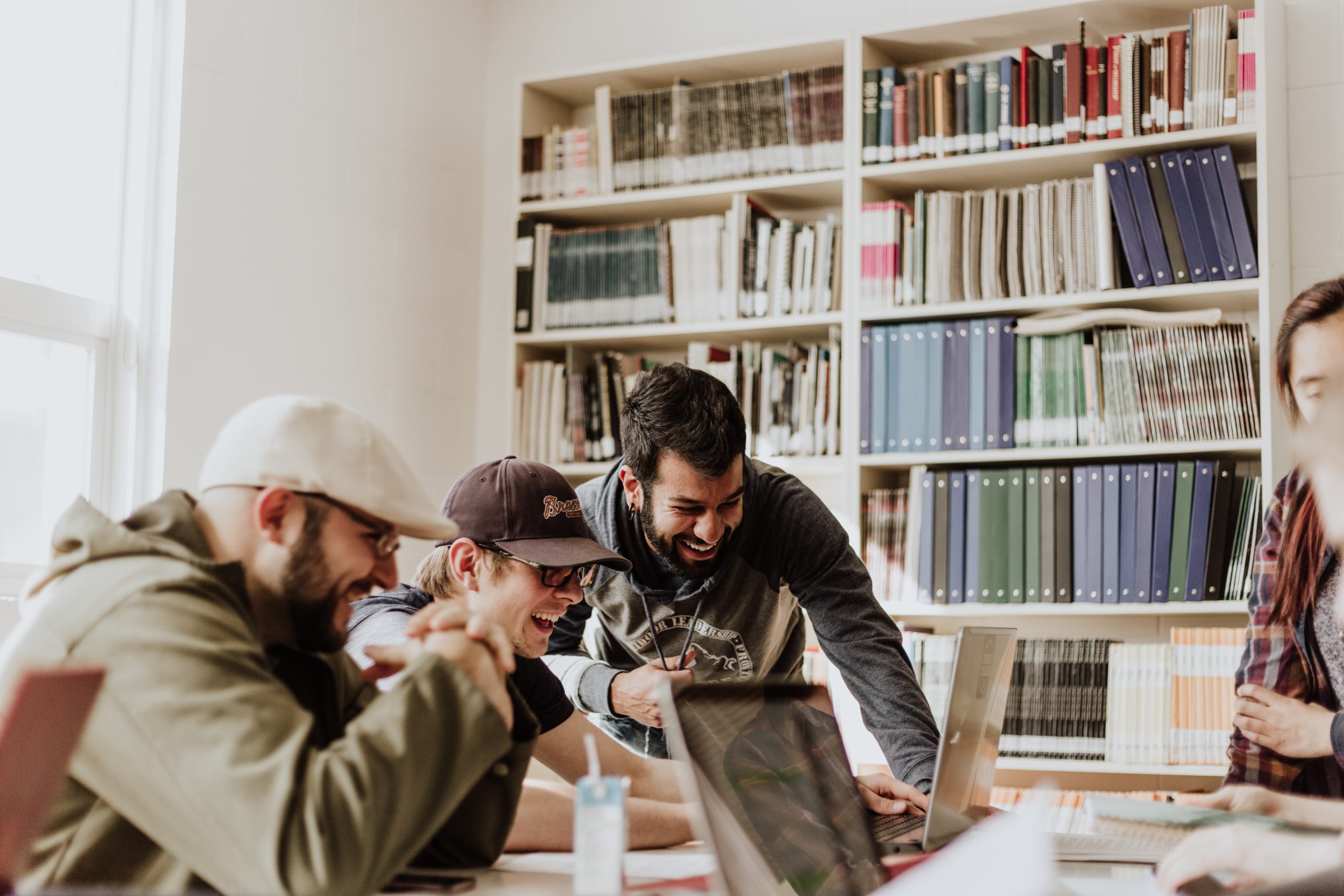 Open-source is gaining prominence as organisations want to make breakthroughs using the help of diverse developers across the world. Companies are even releasing their state-of-the-art projects to enhance the products further and gain a competitive advantage over others. For one, Facebook and Google have hosted their deep learning frameworks PyTorch and Tensorflow to expedite its developments. Such initiatives have not only helped the firms that host their projects but also assist various technology community.

Over the years, open-source has witnessed massive success in some projects, enabling the hosts to make it profitable. For instance, MongoDB and Cloudera are now public companies that are playing a crucial role in the data science landscape. Such triumph became the motivational force in the open-source marketplace. Consequently, we are now witnessing a rise in open-source startups that are striving towards commercialising the projects.

Here are some of the open-source startups that are making all the noise globally.

The creators of popular open-source projects like Apache Spark, Delta Lake, and MLflow, laid the cornerstone of the Heptio in 2013. Today, the company is commercialising its products and is helping clients like HP, Comcast, among others, with data analytics solutions. Databricks offering includes its open-source projects that cater to the enterprise requirements.

Backed by investors, Databricks is now valued at more than $6 billion. The firm has been crucial for unifying data science and engineering across the complete life cycle, and in turn, reducing the cost of becoming a data-driven firm.

Pronounced as ‘haw-shee corp’ the company is a unicorn in the data centre management. Started in 2012 by Mitchell Hashimoto and Armon Dadgar, the firms have emerged as one of the best in solving development, operations, and security challenges in infrastructures. In September last year, HashiCorp was fourth on Forbes Cloud 100. “It’s an honour to be recognised as one of the top private cloud companies,” said Dave McJannet, CEO of HashiCorp.

HashiCorp open-source products are embraced by various companies to manage operations on the cloud effectively. The rise of multi-cloud has brought numerous challenges in business operations due to the absence of consistency. However, HashiCorp is mitigating those problems and revolutionising way businesses operate between different clouds.

The firms offer a wide range of products like RISC-V Cores, SoCIP, Custom SoC, and more, to deliver the desired quality of chips. Such solutions and their functionality have drawn attention from different investors like Intel Capital, Qualcomm Ventures, and more. Founded in 2015, the company has made great strides in the competitive chip designing market with open-source projects.

Organisations rely on open-source software; however, these platforms are also a source of malicious acts. Companies are prone to vulnerabilities while deploying free software in their development life cycle. Late last year, a few third-parties Python libraries were reported to be stealing sensitive information.

Sonatype, with its open-source software, assists in fortifying cyberattacks associated with public platforms. Often the creator of open-source code also is involved in the injection of malicious code after firms start using their software. Consequently, Sonatype’s solutions help organisations to monitor and restrict such unlawful practices automatically.

Data silos are real in the ever-increasing information collection by organisations. While getting hold of data for companies have become increasingly accessible, harnessing its potential is still one of the most challenging tasks. Therefore, Confluent, with its open-source Apache Kafka, assists data-driven companies in enabling streaming analytics. This allows decision-makers to obtain insights into information in real-time.

Companies that are embracing Confluent solutions are now able to move from batch analysis into real-time and scale their business by making quick decisions.