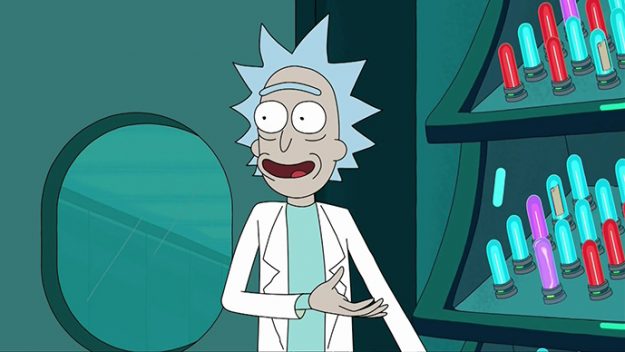 Mark Twain’s witty remark that all generalisations are false, including this one; reminds one of contradictory nature of the human mind. The mind concocts and contradicts a million thoughts while using up its residual reasoning to come up with something which betrays its own origin — a paradox.

Here is a list of paradoxes that have troubled great minds while in pursuit of making machines more intelligent:

This is a statistical paradox where it is possible to draw opposite conclusions from the same data depending on how you divide things. This paradox explains how causality can influence an experiment.

In the first table, the survival rate of third-class passengers is higher than that of the crew but in the second table, the crew have a better survival rate. Both these tables are correct. How can this be?

The reason behind results like these is the neglecting of a confounding variable; which, in this case, is gender.

Looking out for Simpson’s paradox gives us an intuition about the perils of aggregation across a potential confounding factor.

At some point in our life, we might have found ourselves in a traffic gridlock and a certain idea suggesting more roads, less congestion might have popped up. In that case, you should be happy that your ideas weren’t implemented.

Braess suggested that expanding a road system as a remedy to congestion is ineffective and often even counterproductive because, in a Nash equilibrium, drivers have no incentive to change their routes. In terms of game theory, an individual has nothing to gain from applying new strategies if others stick to the same ones. Here in the case of drivers, a strategy is a route taken. In the case of Braess’s paradox, drivers will continue to switch until they reach Nash equilibrium despite the reduction in overall performance. So, counterintuitively, closing the roads might ease the congestion.

Working on this paradox led the researchers to gain insights into optimizing network models in electric power grids and biological systems.

A cursively written word cannot be recognized without being segmented and cannot be segmented without being recognized. This problem was encountered while designing handwriting recognition systems. For instance, we know how neural networks convolute through an image learning from curves and edges. So, in this case, for the model to run, it needs to segment the letters. And segmentation needs recognition. Processing these “implicit parts” to achieve eventual word identification requires specific statistical procedures involving Hidden Markov Models

Simple tasks demands require more intelligence from computers. Computers meticulously performed mathematical operations involving logic which usually is hard for humans. On the other hand tasks like facial recognition and positioning in 3D space comes so natural to us and it took the artificial machines decades to perform these functions and are still being tweaked. Computers can beat the chess grandmasters on their home turf but when it comes to performing trivial tasks. “We are all prodigious Olympians in perceptual and motor areas, so good that we make the difficult look easy. Abstract thought, though, is a new trick, perhaps less than 100 thousand years old. We have not yet mastered it. It is not all that intrinsically difficult; it just seems so when we do it,” observed Moravec regarding the paradox.

Tea leaves in the teacup, move to the centre when stirred. If we go by our intuition, the centrifugal force in your tiny whirlpool of tea should throw the leaves to the edges but, they spiral to the centre and settle at the bottom eventually.

The solution to this paradox has many implications ranging from erosion at the bottom of seabed to red blood cells separated from plasma.

Think about the solution before checking Einstein’s solution to this problem.