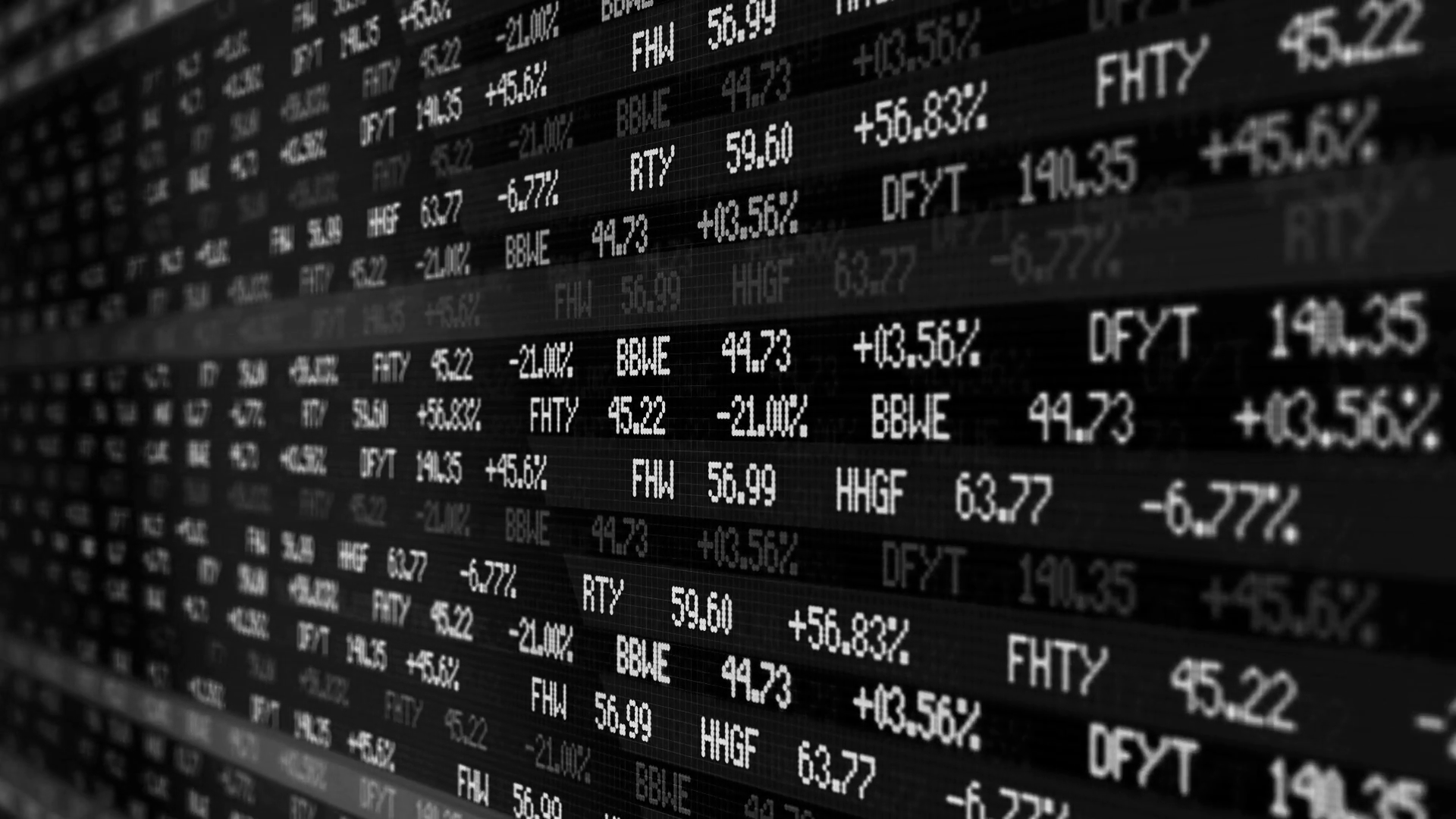 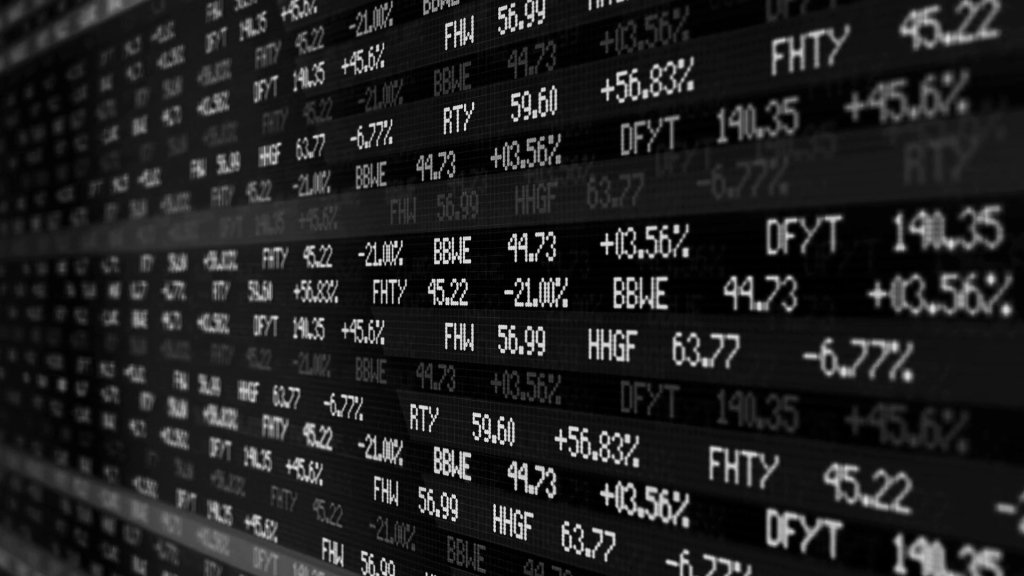 The Indian banking sector has embraced emerging technologies that are disrupting the financial landscape. Leading Indian banks such as SBI, HDFC, Axis Bank, Yes Bank and ICICI Bank have taken the lead in deepening their tech stack. Today, banks hire thousands of technologists and have prioritised IT hiring over other divisions. IT professionals with deep knowledge of programming languages are in high demand. In India, we have 5 million developers who still rely heavily on Java, C++ and Python. Besides these popular programming languages, there are other functional languages which can earn developers huge pay cheques. In this article, we will list down the lesser known programming languages that form the backbone of the banking sector.

Originally developed in 1986, Erlang was open sourced in 1998. This multi-purpose language is used primarily for developing distributed systems and doesn’t have a wide developer following in India. The programming language is one of the core coding techniques in the banking sector because of its distributed, fault tolerant, soft real-time, numerous applications and hot swapping suitability for system characteristics.

Erlang has some essential data types:

Haskell made its first appearance in 1990 and has an updated Haskell version known as  Miranda. Primarily used for research and financial industries, Haskell is a standardised, general purpose, core functional language with less semantics and strict static typing. Because of its lazy evaluation, Lambda expression, corresponding patterns, list evaluation, type classes and type polymorphism the language can be used to develop typical functional language models having no back draws. The important features and applications of the Haskell programming are:

This powerful, general purpose programming language was released in 2007. The key features of this programming script are its dynamic and functional oriented operations. The language uses the Lisp programming technique of the Java platform. One of the unique features that Clojure exhibits is that it treats code as data with the support of the Lisp macro system. It’s a highly demanded technical language in the financial IT sector as it integrates with the Java programming language. Some of the features and applications of Clojure are:

Python has gained massive popularity in the FinTech sector and the language is used to build maintenance scripts, data analysis, analytics algorithms and web-based services. Python even has its set of drawbacks like slow execution and moderate runtime. These drawbacks can be addressed when Python is interfaced with C++ to build frontend from abstracting solutions from the existing C++ codebases. Some of the top features of Python are: