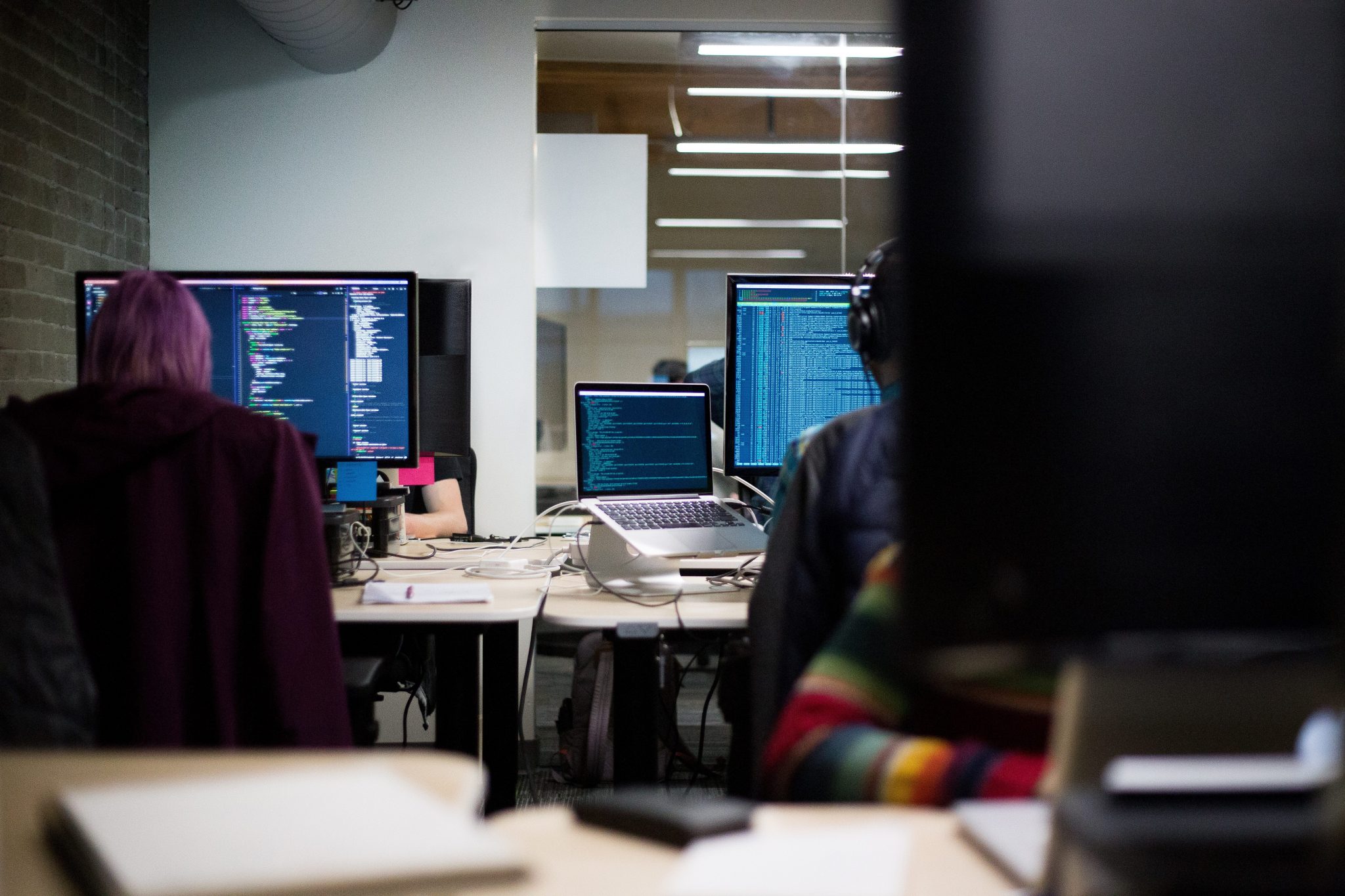 Testing applications have become a necessary skill set to become a proficient developer today. The Python community supports testing and the Python standard library has well-built tools to support testing. In the Python environment, there are abundant testing tools to handle the complex testing needs.

Inspired by the JUnit framework and having similar characteristics, this unit testing framework supports test automation, sharing of setup and shutdown codes and acts independently of the tests from the reporting environment. The UNittest comprises of several Object-Oriented Concepts such as:

Test Fixture: A test fixture is a representation of the preparation which is needed to execute one or more tests, and collaborates cleanup actions

Test Suite: It is a collection of test cases, test suites which are used as aggregate tests which will be executed together

Test Case: It is an individual unit of testing that tries to find a specific response to appropriate input sets. A test case can be used to create new test cases which provide base classes for the unit test

Test Runner: The basic operation of a test runner is to execute tests and provide the output to the user. The procedure may use a graphical interface, a textual interface, or a special attribute to specify the results of executed tests

An updated form of Unitest framework, the nose testing framework automatically collects the tests from the subclasses of the unittest. Users need to script simple test functions to execute them. The Nose provides various helpful functions for implementing timed tests, testing for exceptions, and other uses.

Preferred by most of the Python developers, Pytest framework is largely used for Unit testing. The package offers various sub packages collectively known as Pytest framework. The refined and Pythonic expressions which were introduced for testing development have made it preferable for test suites to be scripted in a high-toned firm pattern. It is widely used for small projects and has the best test automation technique. One of the best features of Pytest is that it offers complete information about the failures in the testing case, which will help the developers to address the issue in a relevant and fast way.

Being an operating system and application independent, Robot framework is a universal test automation framework for acceptance testing and acceptance driven development(ATDD). Giving access to the easy usage of test data and best suited for the keyword drove testing approach, the robot framework testing capabilities can be drawn out of test libraries either by using Python or Java. The framework gives users the scope to create new high-level keywords from current ones that are in usage by using the same syntax that is used for building test cases.

The Zope debugger allows the user to point out the exact step where there is a problem in the running process. The Zope facilitates logging options which permit the user to issue warnings and error messages. The testing provides information through various sources and allows to combine channels to fetch information about the debugging.

Zope provides a refreshing view of all control panel devices. This allows the user to reload the products modules as they are being changed or updated.

Once you set the debug mode, it reduces the Zope performance and gives effects such as

Integrated with Python debugger Zope can shut down the server and produce a request through a command line. It develops an infrastructure to raise new objects and debug them immediately.

def test_app_create():
# Assure we can create instances of `Sample_App`
app_1 = SampleApp_1()
assert app_1 is not None