5 Reasons Why Linux OS Is A Hot Favorite Among Coders 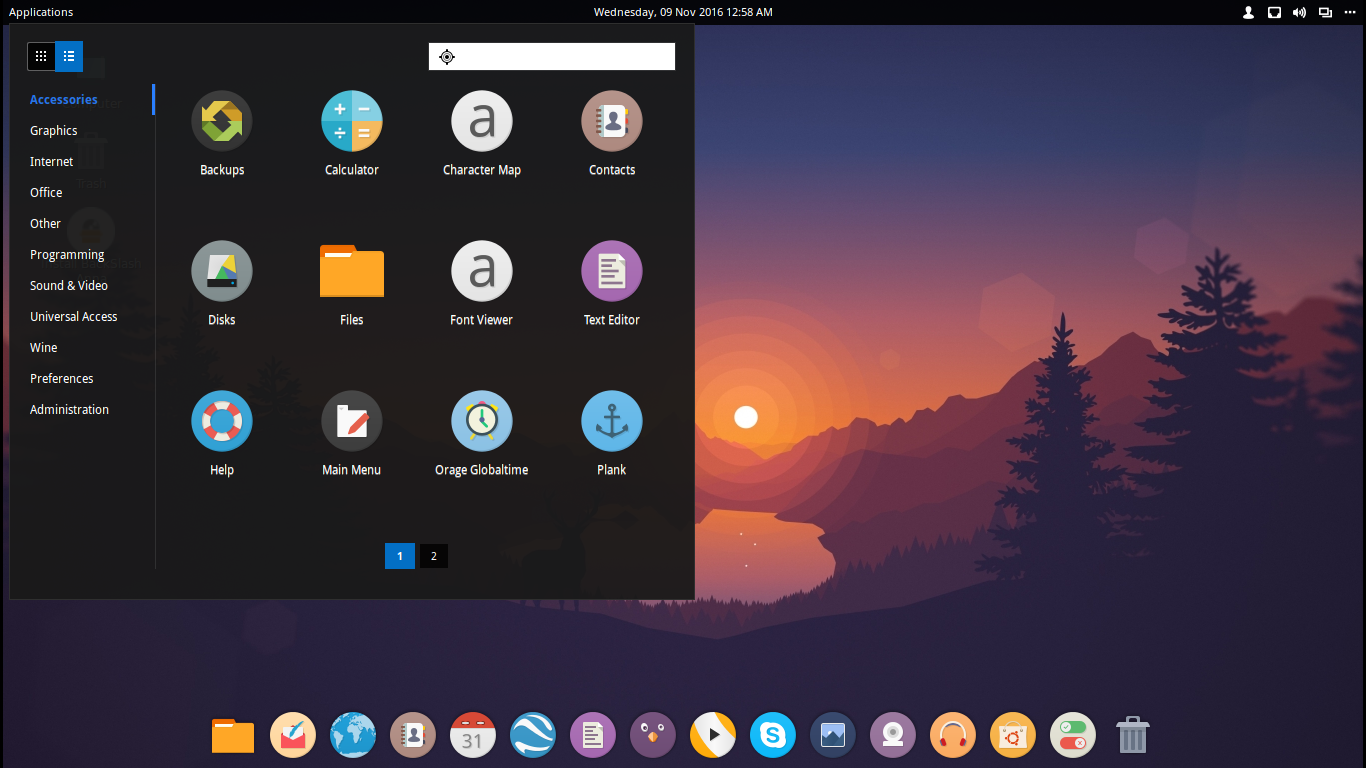 Operating systems have come a long way in the past few decades. What was once dominated by Microsoft Windows or Apple macOS is no longer the norm these days. After Y2K, a variety of OS has come into play as a result of people exploring the computing environment. One particular series of OS that has caught the attention of the users is Linux. Although it was introduced way back in 1991, it gained popularity over time due to its decentralised development approach and solid support from the software developer community as well.

Here we explore some reasons why Linux made it to the top among developers and tech enthusiasts.

Linux stands out from the other OS is because it has slightly faster compilers and interpreters, compared to Windows or Mac. Linux also has less OS complexity which also makes it attractive for coders to work with the internal environment of the OS. This is why applications run smoother and are better optimised.

The OS environment is highly customisable. Be it the look and feel of the user interface or even interaction with the OS, Linux is beyond par with Windows or Mac in this aspect. The power of shell scripting and extensive keyboard commands is also astounding. In fact, there are other customisation tools plenty in number. Xfce, Unity, KDE, LXDE are a few examples.

A customised environment means ease of working with the OS for a user. Although, providing this feature may not necessarily help in programming, but can assist in a better way to check applications/software/tasks written through the code.

One strong reason why Linux is preferred: it is free. All one has to do is download their Linux OS of choice and install it on their Mac or Windows-based computers. However, the installation might be confusing to people who are new to setting up OS on computer systems. On the other hand, programmers would find this process easy. This guide tells how to install Linux operating systems in general.

Earlier we mentioned ‘shell scripting’ in terms of customisation. Bash scripting is a type of shell scripting in a Linux-based environment. Basically, these mean more commands can be combined to execute various tasks in the programming domain. For example, incorporating more functions in a program say a calculator or calendar application. In fact, it is also used to merge applications.

Ryan Chadwick, a Linux expert, explains how Bash Scripting was hard initially for users and became popular over time. “Many decisions regarding it’s (Formatting in Bash) behaviour were made considering only the needs of the user and then scripting capabilities had to be worked in, later, around those decisions. People generally don’t mind this however as Bash scripts are still an awesome tool for quickly and easily joining existing programs into more powerful solutions.”

5. Stabler than Windows Or Mac

On top of being powerful and open-source, Linux has an upper hand of being stabler and reliable than Windows or Mac. It means these systems can run for ages without heavily dependent on updates. Users can work with new applications that can function well here.

The reason users claim it is stable has mostly to deal with the way the OS is designed. The demarcation between OS and the userspace makes it ideal for tinker with programs. This is why there is no compromise on the functionality and stability in the OS. For example, if a program crashes, it can be stopped completely since the program memory space is separate from the OS. Furthermore, the advantage of having low-level permissions for applications makes it more secure unlike the Windows or Mac, which generally starts with Admin level privileges for most users.