5 Reasons Why Python Is The Dominant Language For Machine Learning 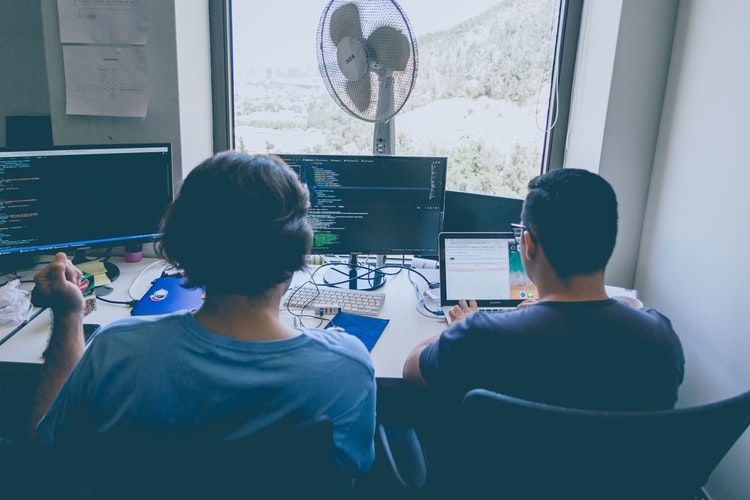 “Rome was not built in a day” and neither was the prominent Python programming language. But, this general-purpose, high-level language has started to beat other languages in a relatively shorter period of time. Our Annual Survey on Data Science Recruitment shows that almost 75% of respondents said that it was crucial for job seekers to know Python language to get an opportunity in data science

According to the Stack Overflow Survey 2018, Python is the most wanted language for the second year in a row, which means it is the language that developers who do not yet use it most often say they want to learn. It is also claimed to be the fastest-growing major programming language. Developers and pioneers around the globe are implementing this language for machine learning projects.

Current contenders for being the “ML programming language”:

Sadly the latter two stand little chance of wide adoption: major PLs come by roughly every two decades: C, C++, Java, Python each have 20 yrs inbetween. Seems like Python has won this round.

In this article, we list down 5 reasons how Python became the dominant language in the field of machine learning.

The bonus point about Python is this language does not need any hardcore programmer to work on it. A beginner with a basic knowledge of programming language can easily get their hands dirty with Python. It can be considered as the beginner’s friendly language. If a developer is working on a machine learning project in python, he/she can spend more time on developing the model rather than fixing bugs. This independent language can also be called as one of the most flexible languages across different platforms and technologies. The language provides an option to choose between OOPs approach and scripting.

Python is well-known for its extremely vast community. Since its release, the community is contributing largely and which is the reason a Python user never feel abandoned with sudden changes. The constant upgrade by the developer community support makes Python one of the most suitable languages for machine learning applications. Large organisations such as Google, Amazon, Facebook, etc.are using this language.

Not only libraries but this language has extensive tutorials and documentation. Readability is a primary focus for Python developers, in both project and code documentation. The community provides quick development, rapid prototyping, friendly syntax, etc. to develop cognitive systems. The developers around the globe provide comprehensive support and help through tutorials, forums, etc, which makes it easy to code for any project.

Python has crossed more than two decades and it became more versatile as time passes. At the present scenario, it can be implemented on almost every operations, software development, working and managing cloud infrastructures, etc. This versatile language supports object-oriented programming, structured programming, and functional programming patterns, etc. and can be applied not only in projects like machine learning, data science but also in gaming, development, web frameworks, networking, etc. It also serves as a data handling backend tool with Spark support in order to manage a large amount of data.

One thing the developers like most about Python is the abundance of open source libraries and frameworks. The language has a great number of machine learning libraries and some of the prominent libraries are such as TensorFlow, Pytorch, Matplotlib, SciKit Learn, etc. Python has a collection as well as code stack of various open source repositories in almost every domain such as Django for integrating web applications, pandas for machine learning, SciPy for scientific computing, Librosa for audio, OpenCV for images, NumPy for text, etc. Other commonly used libraries for artificial intelligence and machine learning are such as pyDatalog (Logic Programming engine in Python), PyML (a bilateral framework written in Python that focuses on SVMs and other kernel methods), EasyAI (Simple Python engine for two-players games with AI), PyBrain (simple and effective algorithm for ML tasks), AIMA (Python implementation of algorithms), SimpleAI, etc.