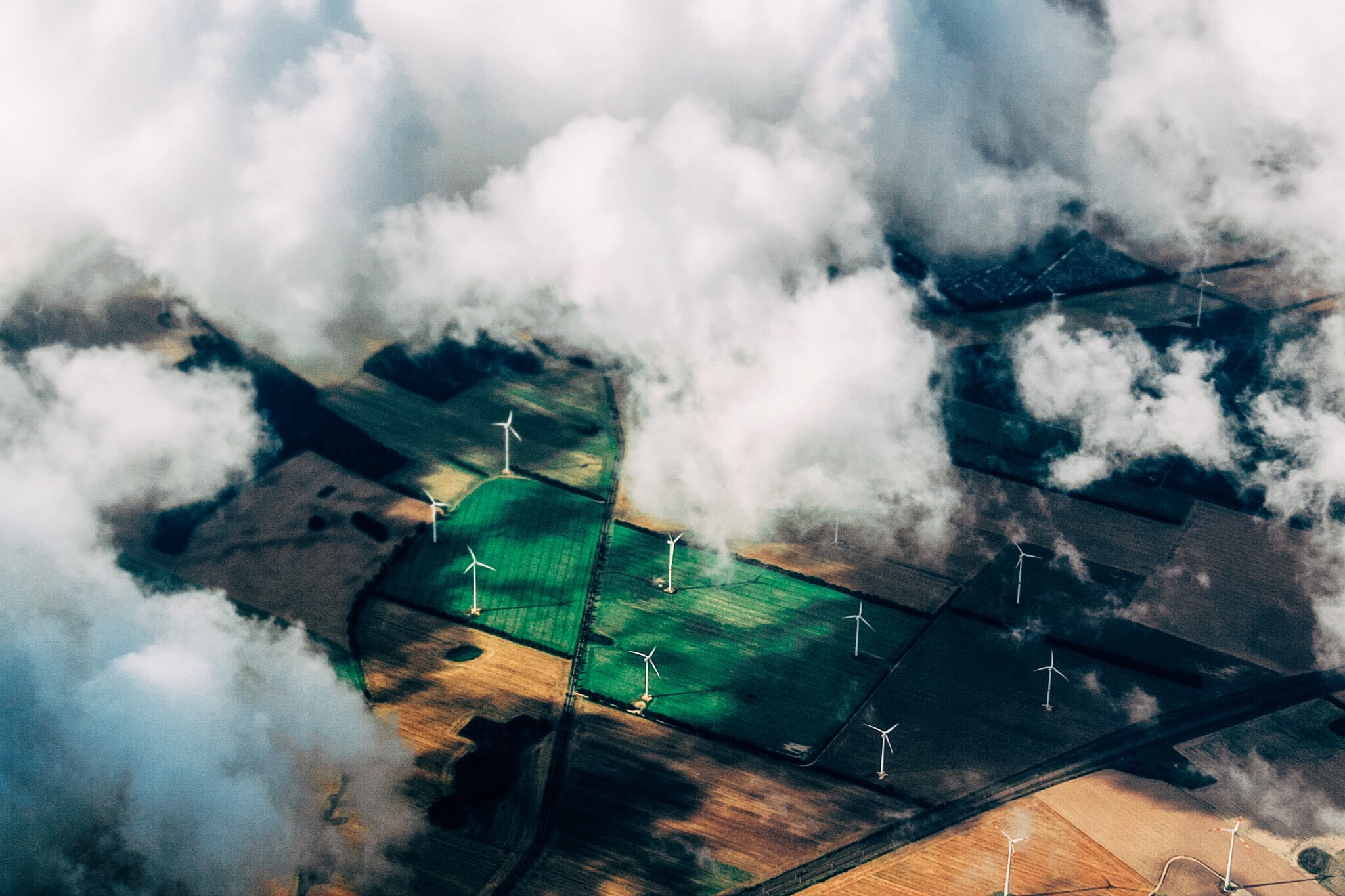 ‘We Care For The Planet’ is what the Indian Government’s first slide in their presentation regarding the initiatives they started on clean energy mentioned. Adhering to what the Government stated, India stands at #4 globally in wind power installed, #6 globally in solar power installed, and #5 globally in total renewable power installed. But, India, along with its renewable energy plans, intends to integrate Artificial Intelligence to speed up its clean energy initiative. Many tech companies are investing in cleantech startups to empower people in harnessing renewable energy through their AI-based services.

It looks like India’s vision for reaching the renewable energy capacity of 175GW is within reach. With the roadmap till 2022, clean energy startups in India have a significant role to play in contributing to the Government’s vision.

As India moves towards renewable energy, Analytics India Magazine takes a look at the startups who are using the power of Artificial Intelligence and taking green initiatives to established themselves as top contributors in this endeavour:

Founded in 2016, ZTRIC’s cornerstone was laid down by a group of engineers who believed India has a great potential to help in making use of renewable energy.

ZTRIC is a leading solar energy installation company that helps its customers by using AI to improve the performance of their solar panels. Individual customers have an app and an online portal through which they can monitor the effectiveness of their solar panels. This information is given to what they call energy intelligence platform. The energy intelligence platform further enables the company to predict the hardware and software problems ahead of time.

Quenext is the company, which offers AI solution to optimise energy solutions to agricultural firms. It was founded in 2015, Mumbai, by Awadhesh Kumar and Biswadip Paul. Quenext claims its software is most useful, which helps human managers to predict and alert any potential hazard ahead of time.

Quenext is taking advantage of the small boost in renewable energy in India, with the total funding received by other tech companies, it has gone from $4.3bn in 2016 to $10.5bn in 2018, which is the most in India’s history.

ThingsCloud was founded in 2015 by the University of Texas and NIT Surat’s Amruth Puttappa, and Anusheel Nahar, University of Wisconsin later joined him. The startup offers the residentials energy conservation of 20-30% and also help them store back up power for grid outages. ThingsCloud embraces Artificial Intelligence and Internet of Thing technologies to predict the demand, supply, and flow of electricity through residentials in the city.

ThingsCloud’s algorithm used in their solar inverters monitors the consumption patterns and provides regular insights to customers through ThingsCloud app.

In 2019, ThingsCloud was recognised as the ‘Emerging IoT Startup in India’ by TiE.

The Solar Labs provides software as a Service for its solar power installers. The startup was founded in 2017 by Abhay Singh, Devang Bacharwar, and Ankush Jindal. The Solar labs claims to reduce the speed of designing a solar model for a prospect. If a company designs, for example, a 100MW model in 3-4 days, Solar labs can create it in hours using their software.

Solar Labs takes the help of AI and data analytics to design and makes the process intuitive and cost-effective.

Avrio Energy is the startup which leverages data to improve the efficiency in energy. It was incorporated on 6th of November 2017 by the founder, Puneet Batra. Avio Energy gives feedback to its customers on how to reduce their energy consumption. For utilities, they offer a reduction in AT&C and theft, enhanced demand response. They also provide customised energy-saving recommendations and itemised billings.

If India wants to boost its renewable energy share (which is only 9%) among the other major energy sources in India, then it has to make use of technology and advancements. With Google’s DeepMind claiming that the efficiency of wind farms can be increased by 20% using AI’s predictive Algorithm, India can make its electricity grid more integrated and responsive.

India needs more clean energy startups to achieve its vision of 2022. But because of some hurdles like difficulty in land acquisitions, clearing utility dues, and easing tariff caps, the global investors might be hesitant to support startups as most of them are struggling to overcome these problems.

India’s goal to become a major renewable energy player in the world was delayed. Still, with the help of AI, startups can help contribute to India’s clean energy initiatives.

Centre Plans To Take AI Into Schools Through CodeIndia