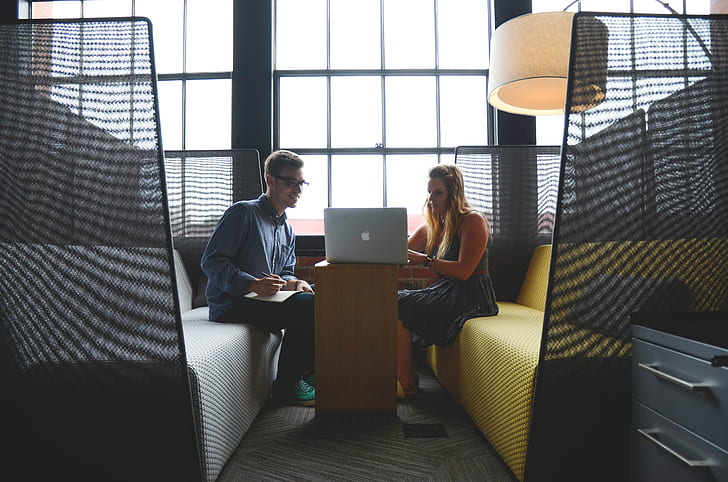 Open Source is undoubtedly one of the fastest-growing industries. Whether it’s about reducing the expense of the companies, or about helping companies having more command over their tools and infrastructure or the huge community that is always up for helping anyone with a query.

This rise in the open-source domain is also giving a significant push to startups to innovate more on open source.

In this article, we shall look at 5 open-source startups operating across the globe and their offerings.

SiFive was founded in 2015 by the designer of RISC-V, which is an open-source hardware instruction set architecture based on established reduced instruction set computer principles. SiFive is one of the new players in the chip/semiconductor industry and has managed to raise total funding of $89.59 million to date, according to a source.

The company creates open-source chip platform and also brings software automation to the semiconductor industry. Furthermore, with its open-source platform, SiFive has taken chip designing to a whole new level. The company is also coming up with an open-source chip design tool silicon chips. All you would need to do is choose a template that suits your application, create variations using a rich library of IP, run your application code on virtualized chips, order the chips and you will receive sample chips within weeks.

Launched in 2010, OpenFin is one of the major open-source breakthroughs in fintech industry. OpenFin is an operating system of finance to modernize desktops and accelerate innovation. Since inception, the platform has been used by banks, hedge funds and trading platforms to deploy thousands of industry apps to over 1500 sell-side and buy-side firms.

To talk more about the product, the OS enables users to build multi-window desktop apps and also provides snap-and-dock capabilities by default without any coding. Furthermore, OpenFin has also taken the app store into consideration — it has a directory that enables users to instantly provide a private, white-labelled app store.

Started in 2015, Mattermost is an open-source, self-hostable online chat service. The platform is designed in such a way that it allows internal teams of an organisation to chat. Further, the platform is also marketed as an alternative to the renowned chat platform, slack.

Founded by Ian Tien and Corey Hulen, the platform today has grown immensely as thousands of companies download the messaging platform every month. Being an open-source platform, Mattermost focuses extensively on the security aspect of the platform and as a result, even companies like Uber built their internal chat apps off of Mattermost.

According to a report, in June this year, the company raised $50 million funding to compete against its closed-source rival Slack.

Founded in 2014 by Jerry Starr, Stephen J. Kammerer and Leo Papadopoulos, Cloud9 is a startup company that works on innovative open-source voice services that empowers trading floors with fully-integrated and compliant voice infrastructure and access. According to Crunchase, the company has raised $44 million in funding to date.

Talking about its solutions, it has Trader Communications which is a cloud-based platform purpose-built for high-touch communication between traders and their counterparties.  Also, it makes communication reliable and affordable. It also has something called Voice Data that collects, structures and delivers, real-time metadata and transcription.

Sonatype started when open-source software development was getting started. During the initial phase, the company was a core contributor to Apache Maven. With time, as open-source libraries started to be a part of every development environment in the world, the company expanded its products and entered the security domain. It develops open source security and automation products that help businesses significantly in reducing security risks. From firewall to lifecycle to lifecycle foundation to audit, Sonatype has got companies covered.

According to a source, the company has raised $157.17 million funding to date.