5 Ways To Test Whether AGI Has Truly Arrived 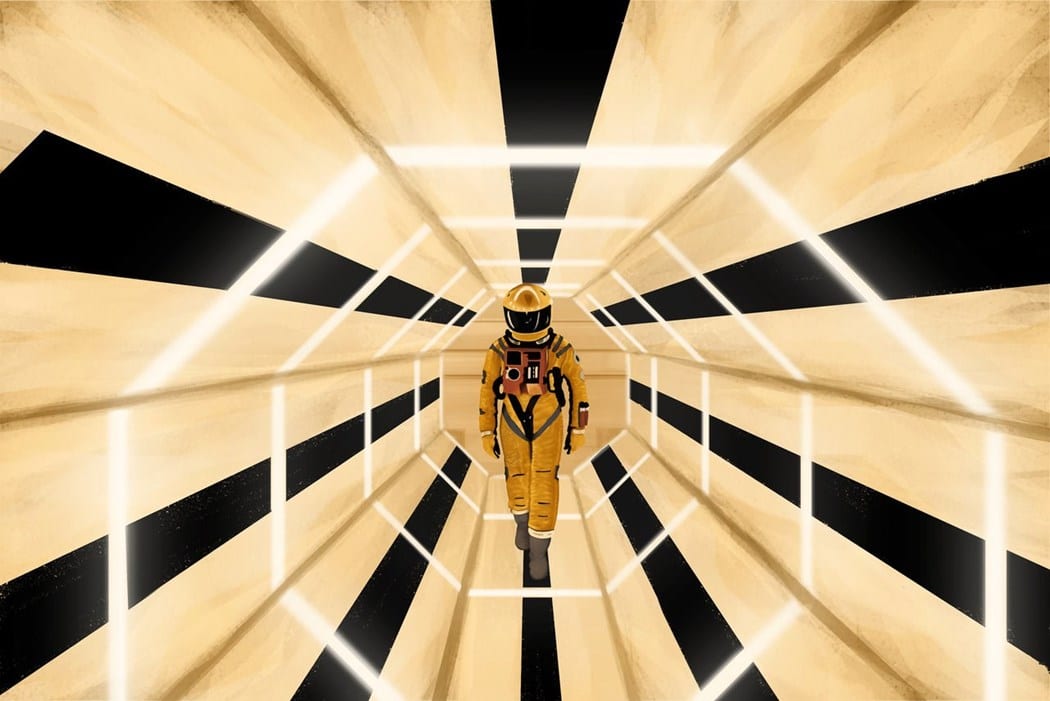 The foremost proposition of artificial intelligence is the idea of machines becoming so intelligent that they become as smart or even more smarter than us humans. Researchers from across the globe have been making strides in developing Artificial General Intelligence (AGI) and imbuing this kind of an intelligence in machines. Computer scientist Yann LeCun said, “Our intelligence is what makes us human, and AI is an extension of that quality.”

In this article, we list down popular tests that have been proposed for AGI:

The Turing Test is the most popular AI proposed by Alan Turing, back in 1950. The first-ever test proposed for AI, it is also known as the Imitation Game and has three terminals, among which one is controlled by the computer, and two by humans. Among these three, one of the two humans acts as a questioner, whose function is to question, the other human is a respondent along with the computer. The gist of the test is that, after a couple of questions, the questioner has to make a rational guess about whether the respondent was a machine or a human. The computer passes this test if the questioner makes a correct determination in the test runs of half or less number of times of the total number of times that the test is repeated.

For many years, this test was easily possible to pass for the computers only when the questions were a slightly easy to answer, like yes/no questions. But in case of the questions that needed a more conversational or explanatory answers, the test is failed.

As a part of the coffee test, the AI application has to go to a house and make coffee. The programme has to go to any kitchen and find the ingredients required and then perform the task of making a coffee. This test was put forward by the AI researcher Ben Goertzel. Steve Wozniak, co-founder of Apple had said that he would believe AI had arrived when a robot could enter a strange house and make a decent cup of coffee. Making a coffee is not a very easy job, specially when machines are the ones doing them. Identifying all the ingredients, in the right amount, and mixing them together is a difficult job to do for machines, and depicts its intelligence. It therefore seems like a plausible test for machines to adjuge their AGI-ness.

This test, as is suggestive from the name itself, advocates an AI being enrolled in a college and getting a degree using the same resources as other students enrolled for the same degree. Bina48 was the first ever AI to complete a college class in the fall of 2017, from the University of Notre Dame de Namur University (NDNU). This is also a test proposed by Ben Goertzel. Another example is the robot called AI-MATHS, consisting of 11 servers and developed by Chengdu Zhunxingyunxue Technology of China had completed two versions of the exam’s math test on Wednesday afternoon. The robot finished the Beijing version of the Chinese test in 22 minutes, scoring 105 points out of 150 points. It scored 100 points on another version of the test.

One of the most common human activities that we go through is doing ‘jobs’, at which we are employed. AI researcher Nils J. Nilsson proposed that the Turing test be replaced with an “employment test.”, he stated in his paper. To pass this test, the AI programme should be able to perform jobs that are performed by humans, and AGI can be evaluated on the basis of measuring the fraction of these jobs that are acceptably performed by the AI. There are correspondence schools offering online courses and exams matched to many jobs. One such school is Education Direct.

The flat pack furniture test includes an AI that assembles a flat-pack furniture just by looking at a diagram. The task includes the AI identifying the parts required for assembly of the furniture and completing a compresion challenge. Robots had assembled a flat-pack IKEA chair in just nine minutes, in April this year.