Are 5G and AI Linked? Can India Vault To Pole Position In AI Race With 5G Rollout? 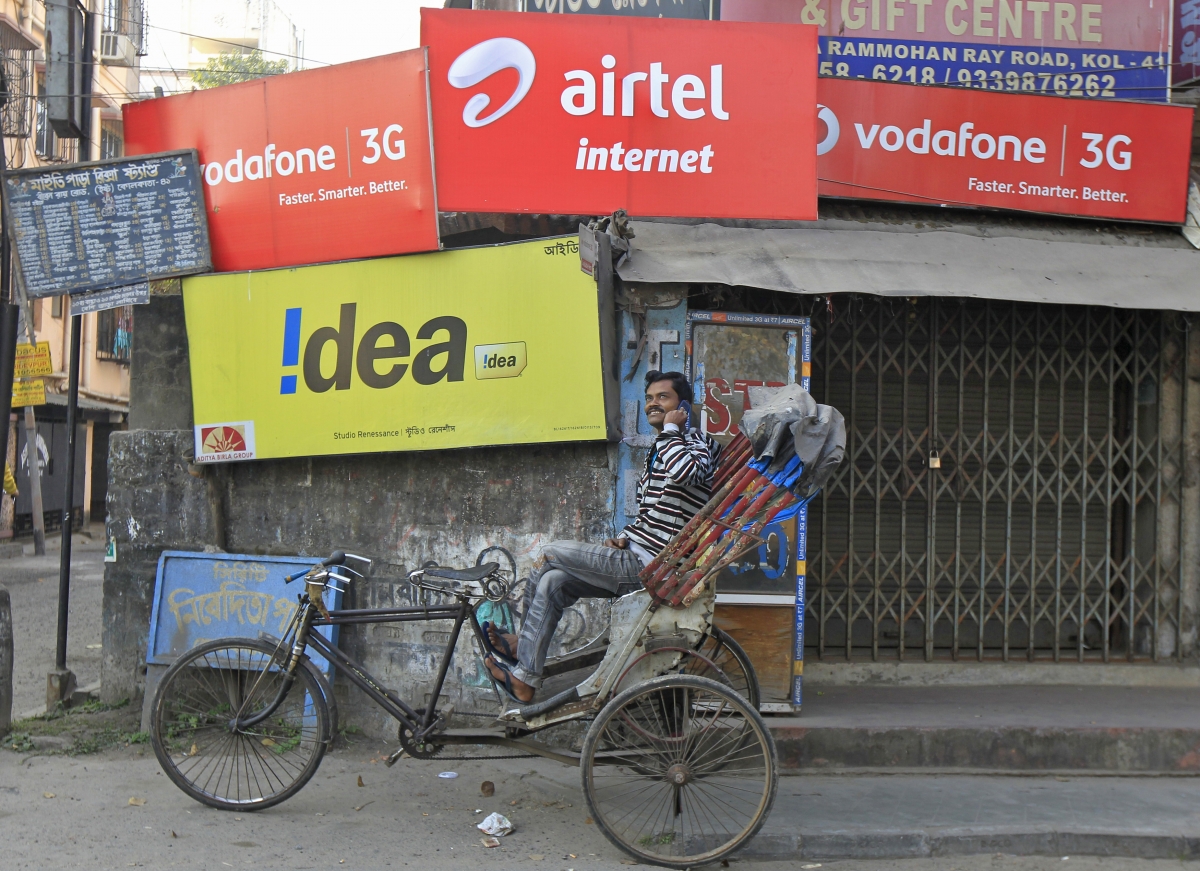 With the launch of Jio, Mukesh Ambani has disrupted the telecom market like never before, by offering free voice calling, as well as dirt cheapest data plan. Jio now claims to handle 55,000,000 GB of data every day. Not only that, Jio has forced key telecom player like Bharti Airtel, Vodafone, Idea, BSNL to slash data prices in the country.

After the 4G disruption, Indian government is now drawing a roadmap for the launch 5G services by 2022, a technology that will offer internet speed of up to 100 times faster than 4G and has the ability to bring more advanced technology like internet of things, augmented reality, autonomous vehicles.

“We have created a high-level 5G forum that will work on vision, mission and goals of 5G service in the country. When the world will roll out 5G in 2020, I believe India will be at par with them,” Telecom Minister Manoj Sinha said.

The growing trends of artificial intelligence and machine learning is actually paving the way for 5G network. It is speculated that 5G will carve out a way for the next generation robots or humanoids, which will be controlled wirelessly than wired communication links and also enable data storage resources of the cloud.

Initially, 5G will be an overlay to existing 4G and will start achieving meaningful scale and reach by early 2020s. Though it will be expensive to deploy 5G infrastructure and will require a fresh business models and regulation, claims a WEF report.

The fifth generation will also power the autonomous self-driving cars. According to Huawei Technologies estimates, on 5G, a autonomous car travelling at 100 kilometres per hour will have moved just 2.8 centimetres, or little more than inch, from the time it detects an obstacle to when it activates the brakes.

5G network will increase the number of connected devices around the world. It will also enable fast speed data transfer between devices on the computer and the cloud storage.

The 5G network and artificial intelligence are intertwined. On one hand, 5G will create a huge amount of data in the cloud storage. On the other hand, artificial intelligence will lead to more stable network connection for individuals and for businesses. Chances, users might have fewer call drops and service providers will have have an easier time with maintenance.

Is India 5G and AI ready?

The 4G network in India is still at the nascent stage and it works on raw bandwidth, which means there are high chances to lose internet connectivity when you are underground or to a higher ground. Despite that, the telecom industry and government are coming together and is committed to bring the 5G network in India by creating a roadmap for introducing the network in India in a year or two. Indian government has initiated measures to introduce the fifth generation network via National Telecom Policy.

The Telecom Authority of India have issued a discussion paper that would represent 5G and Internet of Things in India. Additionally, the Center has also earmarked Rs 500 crore for the research and development of 5G technologies. As a part of NTP, government is even planning to give a boost to telecom manufacturing. With a aim to cover 100 million people in the second phase of BharatNet project, government is providing a subsidy of Rs 3,600 crore to Airtel, Reliance Jio, Vodafone to set up WiFi in rural areas.

After shaking up the telecom market with $25 million 4G wireless network, Reliance Jio is now working with Israel’s Airspan to bring 5G service in India. Jio is taking the process ahead by deploying around 5 million small cells made by Airspan. These small cells are reportedly capable of carrying over 350 terabytes of data along with 5 million VoLTE calls. Talking about the 5G technology Jio said that the switch from 4G to 5G will be offered overnight. A single software upgrade would make every single cell tower from 1 GBps to 20 GBps.

Even Swedish telecom gear maker Ericsson is in talks with some telcos in India to bring 5G technology in India. “Our radio system is already 5G ready. The so called processing unit, baseband unit- the brain of the system is 5G ready and prepared for software upgrade and prepared for IoT software upgrade as well as our latest radio equipment,” Christian Hedelin, head of strategy-business area networks at Ericsson told in a interview to a media company.

To match China, US and other countries in AI race, Modi government has formed a committee to roll out a nationwide AI programme that will include robotics and data analytics. In this year’s Budget, FM Arun Jaitley has entrusted Amitabh Kant-led NITI Aayog to spearhead a new national programme focused on research and development of artificial intelligence, where government will likely provide incentives to startups and venture funds that undertake application-oriented research on AI across key sectors including banking, insurance, education, health, retail and transportation.

Government would see that there is no spectrum shortage to ensure India does not lag behind the rest of the world in launching 5G services, Telecom Minister Manoj Sinha said. He also said that the new telecom policy would be suitably aligned to ensure India is 5G ready and in sync with the world telecom. “The government is betting big on 5G as its is expected to deliver new levels of performance and efficiency and offer  opportunities for myriad apps and business model that could potentially lead to better healthcare, smart cities, more efficient manufacturing and enhanced lifestyles, he added.

Commenting on the matter, Telecom Secretary Aruna Sundararajan said that the government has approved a 5G technologies test best that would be a key enabler for standards and devices that would be needed for 5G rollout and usage.

On a Concluding Note

To leapfrog to fifth generation network there must a government-industry collaboration, fiberaisation, infrastructure development, the government also need to ease the Right of Way issue. And to win the AI race, both AI industries and research in India will need a big boost by initiating new measures to ensure that Indians are fully prepared to embrace the new era of AI.