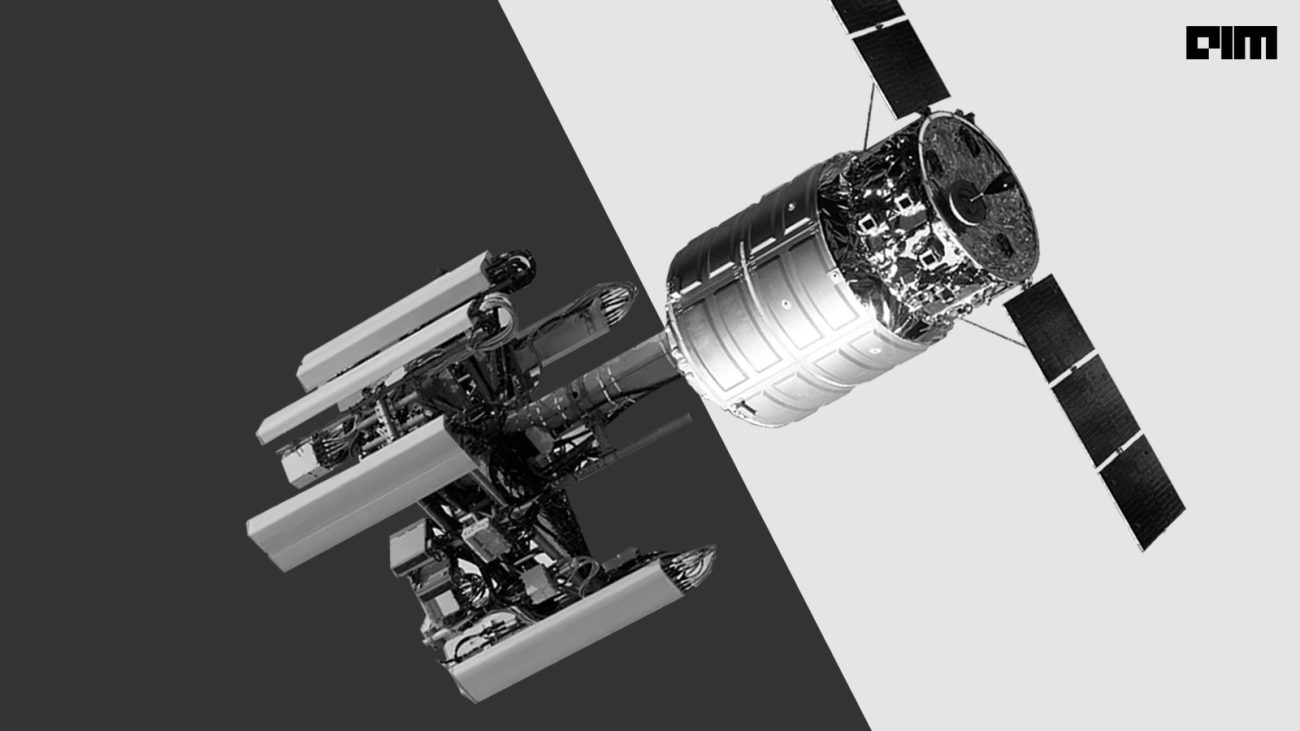 Many players like Jio, Bharti Airtel and Starlink are investing in satellite internet technology in India. To provide seamless connectivity to the most remote parts of the country, the Indian Space Association is also pushing the Centre to provide subsidies to satellite communication (Satcom) providers through the Universal Service Obligation Fund (USOF).

According to datareportal, India has 658 million internet users. India’s internet journey started in 1986 with the introduction of the Educational Research Network (ERNET), a joint project of the Department of Electronics (DOE) and the United Nations Development Program (UNDP). VSNL started providing the internet to the general public on 15 August 1995.

Rediff.com was the first company to open a cyber cafe in Mumbai and ICICI became the first bank in 1997 to launch internet banking in the country. In 1998, private ISPs entered the fray (Satyam online), and the same year India recorded its first hacking incident. In 1999, IRCTC went online and the following year marked the arrival of cable internet, the IT Act, and the launch of sites like Yahoo, eBay and MSN.

In 2008, 2G spectrum was allocated, followed by 3G a year after. WiMax also was auctioned in 2010. Since 2014, the internet has been delivered to India mainly by 9 different undersea fibres, including SEA-ME-WE 3, Bay of Bengal Gateway and Europe India Gateway. The network of undersea fibres links to 5 different landing points. India also has one overland internet connection in the city of Agartala near the border with Bangladesh.

The Indian Government has launched projects such as BharatNet, Digital India, Brand India and Startup India to accelerate the growth of internet-based ecosystems.

India is months away from launching 5G services, the fifth-generation standard for broadband cellular networks. Telecom companies are betting big on 5G networks as this technology is estimated to have more than 1.2 billion connections worldwide by 2025, as per a report from GSM Association.

Though the 5G network is a wireless solution, the cell towers are still connected to a fibre optic source. Further, 5G wavelengths fall in the range of about 1,000 feet, and require a network of cell towers and antennas to ensure reliable signal.

The Department of Telecommunications (DoT) announced the launch of 5G services in 13 cities in India in 2022. While the speeds can surpass 1 Gbps on a good day, problems like network congestion and proximity to a cell tower can come in the way.

The smaller components of the satellite Internet system include a modem at the user end, which links the user’s network with the transceiver along with a centralised network operations centre (NOC) that monitors the entire system. Working in tandem with the broadband gateway, the satellite internet system operates on a Star network topology. Here, all network communication passes through the network’s hub processor, which is at the centre of the star-based configuration of ground stations.

The Indian Government has been working towards easing the approval process for satellite broadband network rollouts.

The installation of satellite internet involves:

Though satellite speeds are not good enough for VoIP calling, VPN use, and online gaming —the major advantage is it’s completely wireless. The only requirement is a clear view of the sky. The satellite internet can also address the digital divide problem in underserved areas. Ernst and Young (EY) has projected India’s satellite services market to grow to cross USD 5 billion by 2025.

According to the Prime Minister’s Office, the project has been developed at a cost of more than INR 220 crore. The Test Bed will enable a supportive ecosystem for Indian industry and startups which will help them validate their products, prototypes, solutions and algorithms in 5G and next-generation technologies.

Meanwhile, Indian companies like Bharti Airtel and Jio Platforms are paving the way towards satellite-based broadband services in India using geostationary and medium Earth orbit (MEO) satellites. Indian satellite GSAT-24 has been launched into space through the European launch vehicle Ariane-5 from the Kourou Spaceport in French Guiana.

Elon Musk’s Starlink is waiting for its licence in India and has already launched about 2,000 of its intended 42,000 LEO satellites to deliver internet across the globe. Amazon’s Project Kuiper is another potential entrant.

Days after the Indian Cabinet allowed direct spectrum allocation to enterprises for captive private networks in 13 cities, India’s top telecom companies sent a missive urging DoT not to allow direct 5G spectrum allotments to systems integrators and intermediaries, in an effort to prevent big tech companies from easy access to the airwaves.

India’s satellite sector is fighting over the millimetre wave frequency band, the 28 GHz spectrum band, with the Communications Service Providers (CSPs). While the satellite players say this spectrum is assigned by ITU for satellites, the Indian telcos want the government to include this band in the forthcoming 5G spectrum auction. The telcos believe this spectrum is key for several 5G use cases because it ensures low latency, high speed and high capacity.