6 Countries That India Has Partnered On Artificial Intelligence 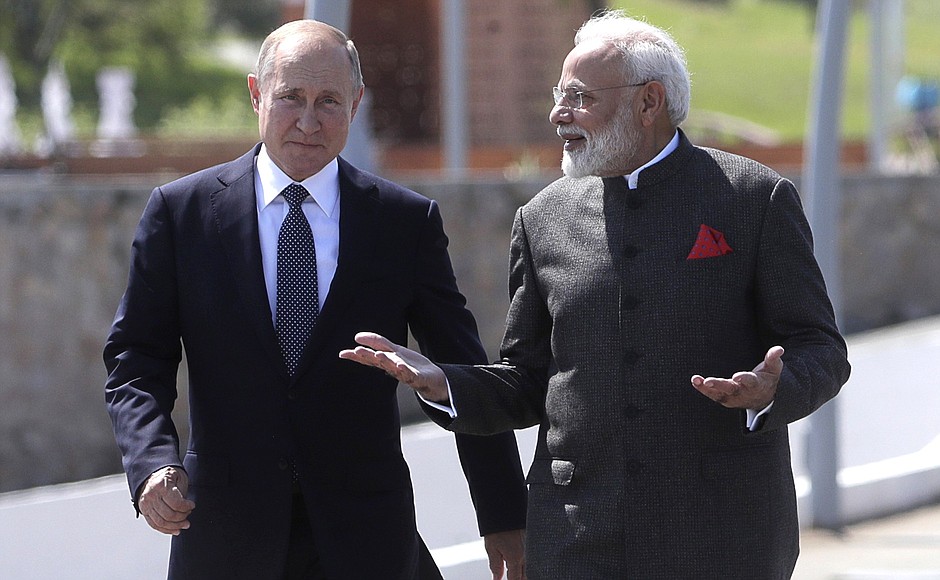 The artificial intelligence industry in India is booming. While private companies, colleges, universities, and even talented individuals are driving this change, one cannot forget the role that the Government of India has played in recent years. The sheer push from the Government to come up with policies, initiatives and even partnerships with other nations has helped India to have a stronghold in AI.

In this article, we are going to see some of India’s major partnerships with other nations to strengthen the country’s artificial intelligence industry.

Since 2000, German companies have invested nearly $12 billion in India. It has been quite some time that India and Germany have been exploring possibilities for partnership opportunities for AI and green urban mobility. Even in the past, both the leaders have interacted on the sidelines of multilateral meetings.

Now, according to a report, Chancellor of Germany, Angela Dorothea Merkel will be in New Delhi for their Fifth Biennial Inter-Governmental Consultations (IGC) on November 1. And during her time in India, Prime Minister Narendra Modi and the Germany Chancellor are likely to sign agreements including a partnership on the use of artificial intelligence in farming.

Last year in November, Indian business leaders were going all-out to join hands with Singapore to work together on technologies like AI and ML. Even Singapore seemed to be showing a positive response from its end as the nation was looking to reduce the tax rate from 15% to 10% under the Singapore-India Tax Treaty.

In December 2018, ‘Think Tank’ of the Government of India NITI Aayog partnered with Singapore-based startup Perlin to launch the ‘AI 4 All Global Hackathon’ with a prize pool worth $50,000 in both cash and non-cash rewards. Furthermore, according to NITI Aayog, the prime objective of the hackathon was to, “Promote awareness and subsequently develop solutions that deliver the twin benefit of efficient computing to address the infrastructure challenges, while also not compromising on the privacy of data for training AI algorithms.”

When it comes to building strong bonds using AI, India has also joined hands with Canada and it’s not just the government, but even Tech Mahindra has also done its part. On 22 February 2018, Tech Mahindra had announced that it was developing AI & Blockchain solutions and was going to invest CAD 100 million over the next 5 years to establish a new ‘Center of Excellence’ (COE) in Canada.

Engineering Export Promotion Council of India (EEPC) and Tools and Gauge Manufacturers’ Association of India (TAGMA) also signed a memorandum of understanding with Canadian Association of Mold Makers (CAMM) and the Windsor Essex Economic Development Corporation (WEEDC) to collaborate in AI, IoT, robotics, and automation. Furthermore, both India and Canada believes that it is the right time to team and work together.

That is not all, according to a report, in June 2018, even the state of Maharashtra signed a memorandum of understanding with Canada’s Quebec province to increase economic cooperation, especially in areas like information technology, biotechnology and AI.

Russian is another nation with whom India has formed a strong bond when it comes to technology collaboration. After the first India-Russia Strategic Economic Dialogue in November 2018, both the nations have agreed to increase their cooperation to work on technologies like AI and blockchain and have also agreed to increase the two-way investment to $30 billion by 2025.

And just after a few months, in January 2019, there was news that a Finnish-Russian digital solutions provider, Zyfra joined hands with multiple Indian companies in order to provide IoT and AI-based solutions for the industrial sector. Furthermore, Zyfra last year has also ranked India as the 13th most advanced company when it comes to AI.

Over the years, India and China have worked hard to sit on the throne of the continent’s AI superpower. Despite all the conflicts and controversies, last year, the nations partnered up to launch their first joint projects in the fields of AI and big data.

Backed by the Chinese government and NASSCOM, the prime motive behind this initiative was to increase cooperation between Indian software companies and Chinese firms.

And to take this partnership to the next level, earlier this year, India’s NASSCOM also partnered with China’s Xuzhou city from Jiangsu Province and became the third IT corridor in China.

Chinese tech giant Huawei has been extensively pushing its India strategy related to AI. Earlier this month, the Chinese telecom giant confirmed that it had deployed India’s first AI-powered pre-5G technology on the Vodafone-Idea network.

Talking about strong partnerships, India also considers the UAE as one of the most powerful allies. According to a report, India is already the UAE’s second-largest trade partner and the UAE has become India’s third-largest trading partner. And this strong relationship last year led to an agreement between both the nations to explore options to grow their AI economies.

The UAE Minister for AI and India’s National Investment Promotion and Facilitation Agency, Invest India signed an MoU for the AI Bridge. Furthermore, this strong partnership between the nations would also generate an estimated $20 billion in economic benefits for the next 10 years.