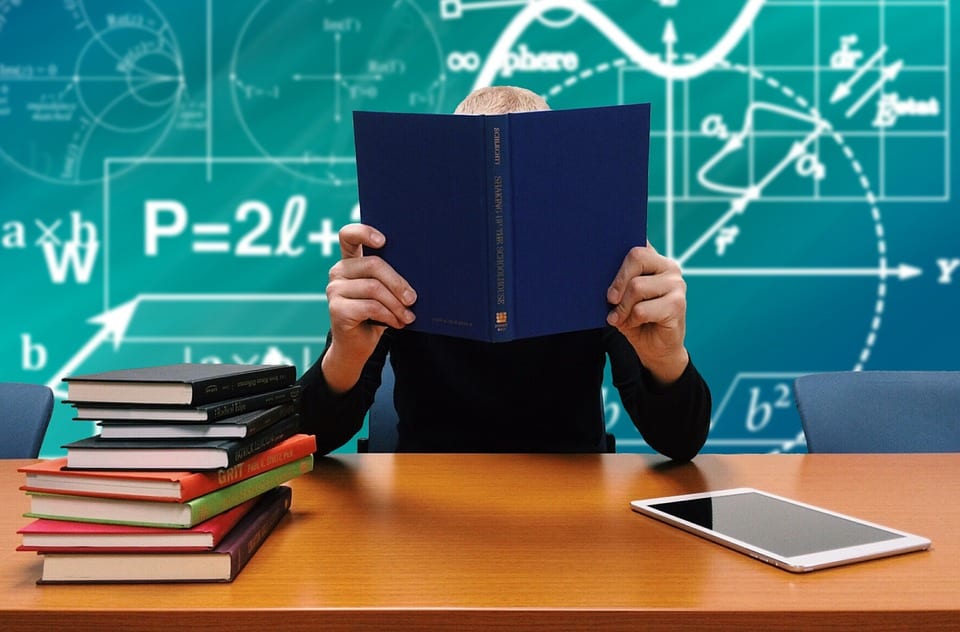 Using maths and fiction in the same sentence may turn many heads and raise many eyebrows. Having said that, there is something exquisite about mathematical proofs and dramatic plots. A lot of creativity goes into bringing them out. Here are few books for nerds who bask in math and literature alike:

1) Measuring the World by Daniel Kehlmann 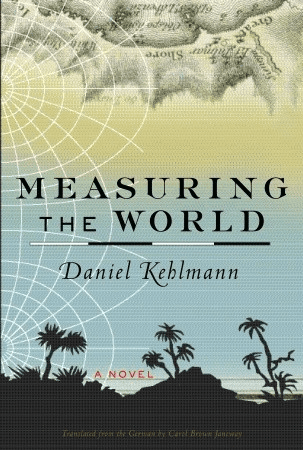 “That was the moment when he grasped that nobody wanted to use their minds. People wanted peace. They wanted to eat and sleep and have other people be nice to them. What they didn’t want to do was think.”

This book covers the story of two fascinating characters of the enlightenment era, Humboldt and Gauss. Kehlmann takes the readers on a journey to the heart of Humboldt’s adventures and mathematical obsessions of Gauss with a comic relief.

2) Uncle Petros and Goldbach’s Conjecture: A Novel of Mathematical Obsession 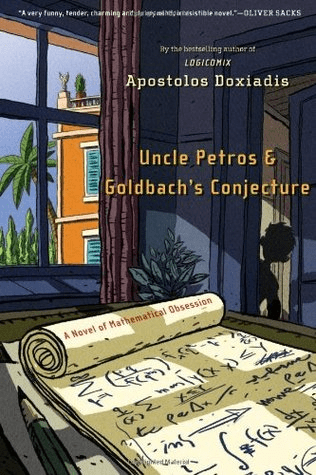 “mathematics as a tree with strong roots (the Axioms), a solid trunk (Rigorous Proof) and ever growing branches blooming with wondrous flowers (the Theorems).”

Here, the narrator accompanies the readers with the findings of the feverish fixations behind his uncle’s pursuit to solve Goldbach’s conjecture. This wonderful tale of a nephew and his uncle also has interesting cameos from Ramanujan and Godel.

3) The Housekeeper and the Professor by  Yōko Ogawa 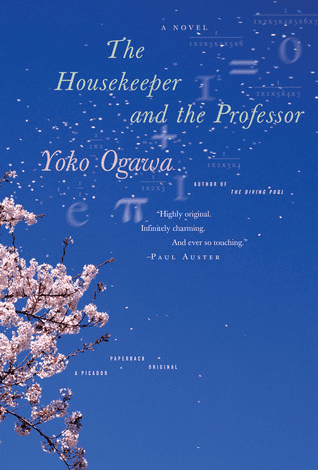 A brilliant novella about the relationship between a math Professor with short-term memory loss and his housekeeper. This short read introduces the reader to the professor’s world which is articulated with numbers and tenderness of his caretaker.

4) Logicomix: An Epic Search for Truth by  Apostolos K. Doxiadis 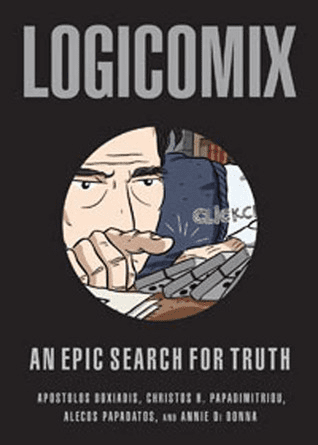 “The things that cannot be talked about logically are the only ones which are truly important.”

Logicomix is a graphic novel with great artwork illustrating the fabulous life of Bertrand Russell and his agonized search for absolute truth as he crosses paths with thinkers like Gottlob Frege, David Hilbert & Kurt Gödel. 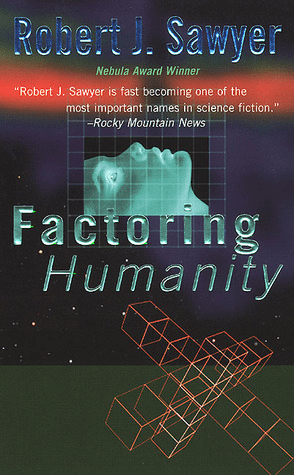 This is a story about Heather Davis, a professor in the University of Toronto psychology department, who has devoted her career to decipher the mysterious, unintelligible data streams in for ten years and  how she handles the revelations in those messages along with her estranged husband, Kyle, who works on artificial intelligence systems and new computer technology utilizing quantum effects to produce a near-infinite number of calculations simultaneously.

6) The Devotion of Suspect X by Keigo Higashino 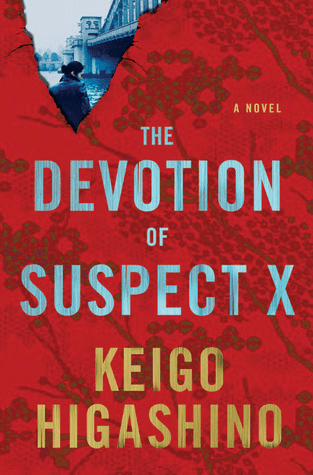 “It’s a famous one, the P = NP problem. Basically, it asks whether it’s more difficult to think of the solution to a problem yourself or to ascertain if someone else’s answer to the same problem is correct.”

This book revolves around the life of Tetsuya Ishigami, highly talented mathematics teacher who is also obsessed with his neighbour. The novel is a tug of war of the intellects between a detective who’s trying to solve a murder and the mathematical genius who has a clear and precise approach to every real-world problem.

These pulsating page-turners might give some respite to those mathematical minds who have been busy deciphering the nature for rest of the world.