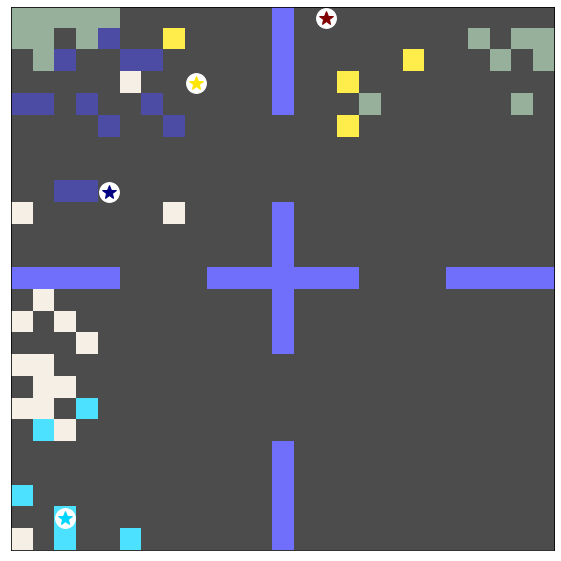 Strategy Games are one of the most engaging genres of games, allowing for extreme thinking while adhering to a set of rules. Moreover, they offer a solid sense of progression while entertaining for hours at a time.

Some of the best strategy games ever made can run on the lowest end of PCs, owing to their age. There are also magnitude of them from the golden age of real-time strategy games.

This series is considered to be the game that made the RTS genre into what it is today. The first game allows users to play as the leader of ancient civilizations. It chronicles their progression through the Stone, Tool, Bronze and Iron Ages.

The units advanced in power as the game progresses, with skirmishes and battles occurring frequently. The player has to manage resources, conduct research to further science, and control civilian and military units to gather resources and attack opposing forces.

Future games developed on this formula, with the series peaking with Age of Empires II and Age of Mythology, a spin-off series. The series as a whole will provide hours of entertainment for any fan of strategy.

Starcraft is a real-time strategy game set in space, at the beginning of the 26th Century. The player is thrust into an war between 4 different species, which are the ones that are playable in the game.

The fight between the Protos, Terrans, and the Zerg is at the focus of the game, with gameplay elements being those of resource management, base building, and strategizing to take over another faction.

Each faction has different abilities and buildings, allowing for a varied level of gameplay. Both the first and second games are low-requirement enough to be run on some of the oldest PCs. Starcraft II is also free-to-play, allowing for multiplayer games online.

Warcraft is a game created by the same studio who created Starcraft, and in fact, predates the game. It is set in a high fantasy setting, set in the mystical world of Azeroth. It involves zombies, orcs, elves and everything in between.

Players can engage in LAN games, as well as play against the capable AI of the game. It involves many RTS elements such as multiple playable factions, collecting and managing resources, building bases and training forces for battle. It also boasts of an engaging storyline.

The game is similar to Lord Of The Rings in many of its themes, and also features a fantastical setting with solid strategy gameplay to fall back on.

Faster Than Light is a rouge-like real-time strategy game set in space, where the player is tasked with managing a ship and its crew. The ship is carrying critical information while being pursued by the enemy, with the journey being the main focus of the game.

The game also has elements of randomness with the events that occur to the player and crew. The aim of the game is to cross 8 sectors in space and deliver the message to the crews’ allies. The spaceship is one of the biggest parts of the gameplay experience, with the focus being on optimizing it for combat and for travel.

The player has agency in deciding how resources are managed in the ship and deciding whether or not to engage with enemy ships to collect resources. Upon losing, the save file is completely deleted, forcing the player to start from the beginning.

The Warhammer, and subsequent Warhammer 40,000 universes are one of the most critically acclaimed tabletop games. Introduced in the late ’80s, the game also entered the video game space in conjunction with the ‘Total War’ series of games.

This resulted in Total War: Warhammer, which was followed up by one of the most fan-favourite adaptations of the lore in the form of Total War: Warhammer II. The player is dropped into the fantasy setting of the Total War Universe, which has dark elves, high elves, lizardmen and skaven pitted against each other.

Players have to manage resources such as money and power for rituals, while fighting against parties from opposing factions. The game also features a high level of lore for engagement, allowing players to be completely immersed in the world of Warhammer.

Shogun: Total War is a real-time strategy game that is set in Feudal Japan, and follows the adventures of a Japanese clan in the warring states period. The aim of the game is to conquer the entire nation and claim the position of Shogun.

The player’s actions must be measured carefully, as not only outright war is considered the only solution. Instead, the player must wage a war of politics and diplomacy while managing economies to be successful.

The game takes great inspiration from Sun Tzu’s ‘The Art of War’, and recommends strategies from the book to the player. Moreover, the rise of the empire has to be coordinated with respect to slowly building up watchtowers and castles to take over the land.

5 Steps Young Professionals Should Take To Prepare For Hackathons

How Fiction Games Are Paving The Way For Better NLU Understanding

How Chess Has Become The Test Bed For AI Researchers

Best GBA Games For Emulation On A Low-End PC