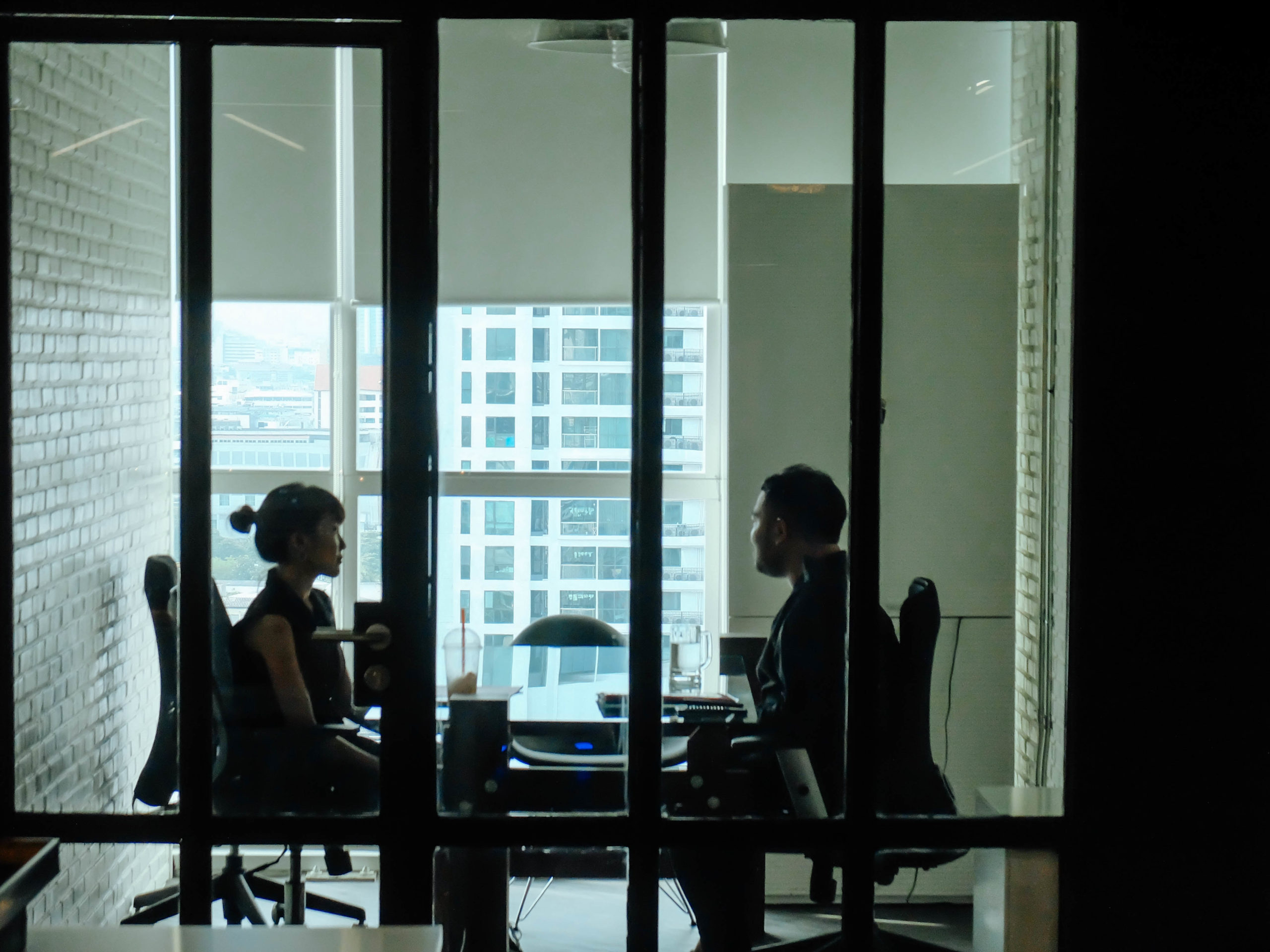 We frequently come out with resources for aspirants and job seekers in data science to help them make a career in this vibrant field. Cracking interviews especially where understating of machine learning is needed can be tricky. Here are 60 most commonly asked interview questions for data scientists, broken into linear regression, logistic regression and clustering. 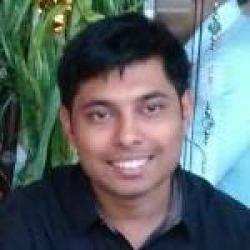