68% Indian Organisations Are Expected To Deploy AI In Next 13 Months: Report 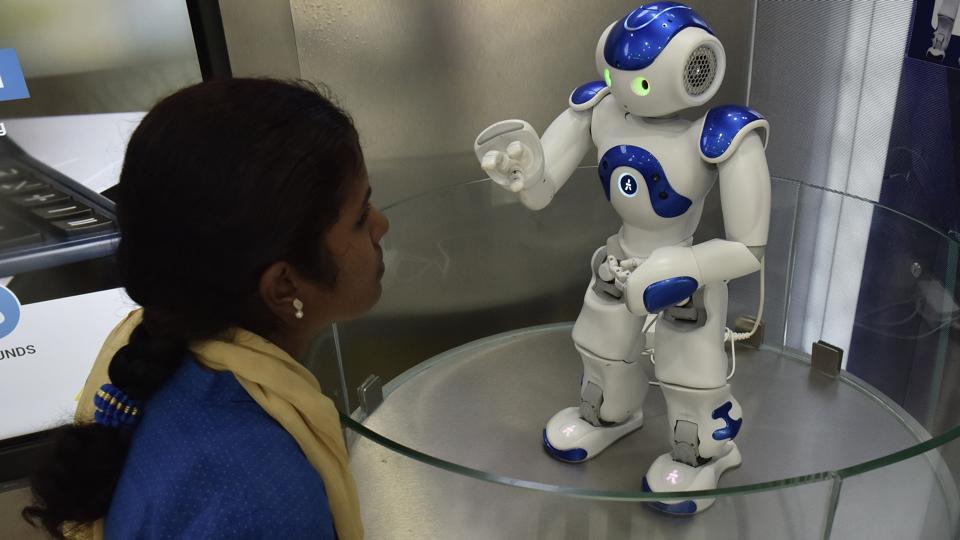 With Digital India and Make In India campaigns creating a regulatory environment for increased use of artificial intelligence, Indian companies have also embraced the change. This trend may push businesses to spend eight to 11 percent of their annual budgets on AI itself, says a new report.

Now, companies have realised the advantage which AI brings to a hyper-competitive business scenario. “Recent years have seen a blurring of lines between consumer technology and enterprise IT, and chatbots are speeding up the trend. Advances in machine learning and AI will help enhance the technology further in the coming years. This will increase the usage by businesses to ensure they remain customer obsessed,” Ramesh Sivasubramanian, who heads the Innovation Lab at Ramco Systems told AIM.

The survey also indicates the rise in importance of the cognitive systems in India and reaching mainstream in the next 13 months.

Organisations Have Already Started Their Journey

Many Indian enterprises have started their AI journeys only recently and have made selective investments to automate their adoption. According to the report, nearly one in five organisations have already inched ahead with similar implementations. This number is anticipated to soar considerably over the next 13 months with nearly seven in 10 firms (68.6 percent) set to leverage cognitive systems, indicating that the technology will reach mainstream adoption.

One of the active roadblocks in AI is the talent shortage. There is a shortage of skilled professionals with required AI consulting, implementation and support expertise. In fact, even within the pool of data scientists, it is only the younger generation who have been trained in the advanced deep learning technologies, narrowing the available pool of talent even further.

As most of the AI projects are at the nascent stage there may be a fear of the unknown within the organisations. As an IDC survey suggests, 80.4 percent of the organisations deem cost of cognitive or AI solutions to be very high, while 66.1 percent feel that return on investment is still not clear and justifiable to higher management.

For organisations which have already implemented AI solutions or considering to implement, cybersecurity is another avenue that concerns the higher management of the firms.

AI and cognitive solutions would not change the business process, but also will change the entire business models that companies currently follow. India is leading this revolution from the front and is going to be one of the fastest adopters of artificial intelligence-based services. Through a series of events and speeches from earlier this year, Prime Minister Narendra Modi is seen to have been deliberately showcasing India as well as his government as technologically forward. PM Modi wants NITI Aayog to adopt a comprehensive strategy for the commercialisation of AI so that the nation collectively benefits from the technology.

Living in such era of disruption, companies can no longer afford to rely on just traditional models. Organisations are now expanding their boundaries to transform business models, improve operational efficiencies, revamping customer engagements and most importantly, to improve profitability to stay ahead in the curve. The Intel report states, “Organisations which are in ‘wait and watch’ mode with AI will be left behind, while early adopters reap the benefits.”