7 Algorithms That Can Help In Your Data Science Interview 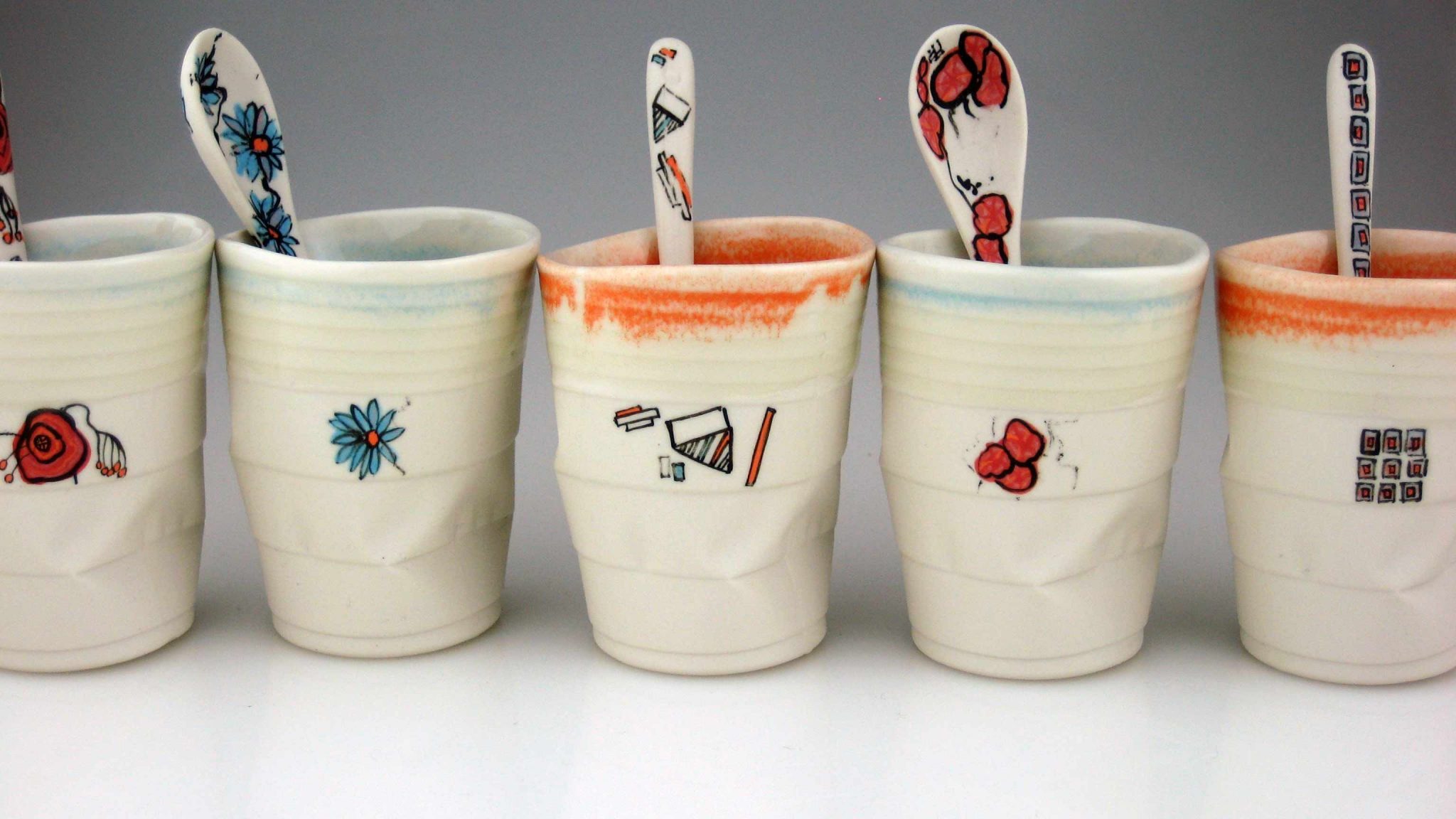 Algorithms, the step-by-step process to solving problems, is the root if one wants to pursue a career in software developing. It is one of the crucial aspects of Computer Science which helps a student or software developer to find the solution of problems in an intuitive way. In this article, we list down seven important algorithms that one must one while appearing for a technical interview.

In this algorithm, an ordered series is given as an input is rearranged in a certain order and gives a product or result of the sorted array. Some of the important algorithms are mentioned below.

A dynamic algorithm programming is much like the “divide-and-conquer” problem except that unlike divide-and-conquer, the subproblems will typically overlap. It is an optimization approach that transforms a complex problem into a sequence of simpler problems.

Some of the important dynamic programming algorithms are mentioned below.

A recursive algorithm is an algorithm which solves a problem by calling itself with the input values of the sub-problem which is a smaller instance of the actual problem. More generally if a problem can be solved utilizing solutions to smaller versions of the same problem, and the smaller versions reduce to easily solvable cases, then one can use a recursive algorithm to solve that problem.

A backtracking algorithm is a recursive approach where the algorithm tries to construct a solution to a computational problem incrementally, one small piece at a time. It is also known as a depth-first search or branch and bound. Backtracking algorithms are commonly used to make a sequence of decisions, with the goal of building a recursively defined structure satisfying certain constraints. The prototypical backtracking problem is the classical n Queens Problem, first proposed by German chess enthusiast Max Bezzel in 1848.

Searching Algorithms are used to retrieve data which is stored within some data structure. This algorithm is classified into two categories i.e. linear search and binary search algorithms.  Linear search algorithms check every record for the one associated with a target key in a linear manner. Binary or half interval searches, repeatedly target the center of the search structure and divide the search space in half. Some of the specific applications of this algorithm are 0-1 knapsack problem, nurse scheduling problem, map colouring problem, etc.

This algorithm solves a particular problem in a simple and intuitive way. It consists of inspecting, at all locations in the text between 0 and n-m, whether an event of the pattern starts there or not. Then, after each attempt, it moves the pattern by exactly one position to the right.