Queuing systems in your backend can improve the overall reliability while also increasing the customer satisfaction and experience, and streamlined working. 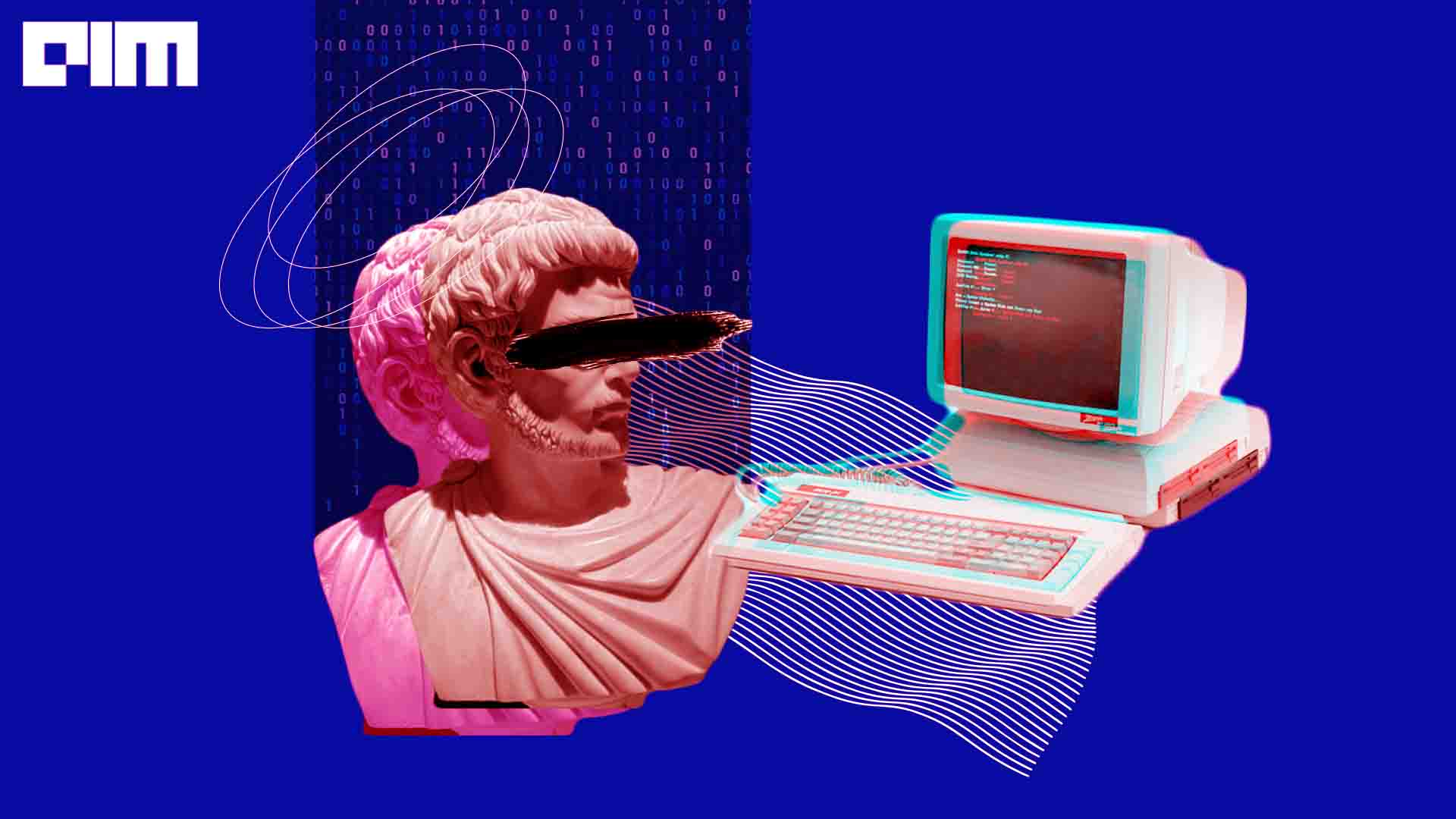 Managing queues in the backend is as difficult as managing them in real life. Developers’ best kept secret—queuing systems—have been helping in background processing, parallel execution, and recovery, thereby making the systems extremely resilient. Arranging tasks and processes in a temporary storage queue is the ideal solution for streamlining and hassle-free working.

Queuing systems can be used for various purposes like processing payments and financial transactions, stock exchanges, monitoring cars, streaming applications, storing information for easy and instant access, among many other useful applications. Large apps are impossible without these queuing systems and small apps can benefit a lot from them by maximising their customer experience.

If you are looking for a product to build for such applications, or maybe seeking an alternative for your existing queuing system—here’s a list of the top used queuing systems!

BullMQ is a Node.js library that uses robust quest systems built on top of Redis designed for resolving problems in microservices architectures. It is a message queuing system that smoothens the processing peaks to create communication channels for offloading heavy work from bigger servers to smaller ones.

BullMQ works on a class system that is used together to resolve problems. It consists of five classes—Queue, Worker, Queue Scheduler, Queue Events, and FlowProducer.

Check out the GitHub repository for BullMQ here.

Redis is one of the most used and known systems for queuing data by storing, updating, and retrieving data without keeping any knowledge of the structure of the data. Redis has major advantages over other systems as it supports more than 100,000 read and write operations per second.

Learning how to use Redis is easy but it does not have messaging/recovery/queuing abstractions, so developers need to build a lightweight system or package themselves.

Check out the details about Redis here.

It combines three key capabilities depending on the use case:

Different from Redis, which is more of a database, RabbitMQ was built with a focus on messaging. It acts as an intermediary between two systems providing facilities like load distribution, message routing, retries, and more.

RabbitMQ has several advantages over other queuing systems. Few of them are:

Best to use for simple projects, Beanstalkd is one of the oldest queuing systems for backend. Though it is strictly a job queuing system, it is extremely reliant and fast for systems that live on a single server. Another thing to notice about this system is that there are no advanced data structures like priority queues, sets, and others.

Built for simple projects, Beanstalkd only comes on top for speed-related tasks. There are no additional options for clustering or arranging jobs based on priority, which ultimately makes it fall behind on the list.

AWS also hosts a simple queue service that is fully hosted on their cloud. Similar to Redis, it does not have a messaging queue but is a simple backend for distributing and accepting jobs in queues. Being a simple host solution, it has a manual monitoring system, which means that either developers have to monitor deployment manually or build a monitoring tool.

This might be the ideal choice for your system if your work is completely invested on the AWS server. Being less cluttered, this also allows simple installation and monitoring—ideal for streamlined tasks.

Celery task queue is a simple, reliable, and flexible distributed system to maintain and process vast amounts of operations with tools necessary for the system. It supports task scheduling and queues tasks for real-time processing. It can host multiple brokers and workers, providing flexibility and availability for compression schemes, logging, schedulers, broker transports, and custom pool implementations.

The open-source system has a diverse community of contributors and users and supports message transports like RabbitMQ, Redis, and Amazon SQS, thereby making it highly convenient.

Check out the latest improvements in the new release of Celery here.