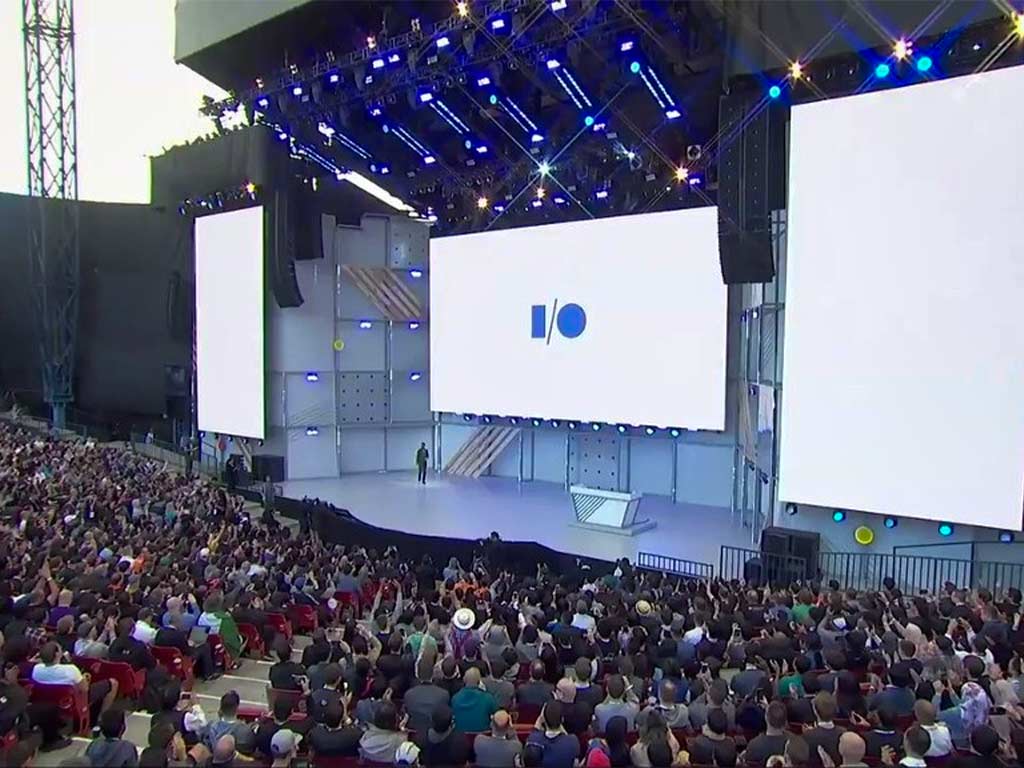 Google introduced some of the major AI and ML related updates for its products, most of which will be rolled out a bit later. Check out the 7 big highlights from Google  I/O keynote 2019:

Google first announced its voice assistant Duplex last year. It showcased that the product has the ability to make calls for tasks like making a restaurant reservation. If it is unable to make the reservation, it will attempt to give you a reason. After a year, a very realistically human sounding AI that can book restaurant reservations and hair appointments was showcased by Google. At its I/O 2019 keynote, Google in the assistance’s early demonstration announced that it will extend the service to web-based chats. These chats include car rentals and movie bookings. Duplex has now moved onto your phone. Using integration with Google Assistant on your phone.

During the keynote, the company showed that Duplex can get information based on the user’s existing reservations. And navigate the web to book things like car rentals and movie tickets. It then becomes easy for the user to scan the auto-filled forms to approve what Duplex has written in before confirming the booking that it has made. It’ll also be available in driving mode soon to continue functioning while it’s navigating on Google Maps.

The new Google Assistant processes requests at incredible speeds. It does not require a trigger like “OK Google” before giving any command because of its new feature called continued conversation that lets the users speak more naturally. Alarms on the Assistant can be started or stopped by just saying start or stop, instead of saying “OK Google” and waiting for the response, thereby saving time and improving the speed of the Assistant. It can be integrated across apps and the integration can, for example, use voice to reply to a message, send it, open photos, search, pick a new image and send that over to the person that the user is messaging.

Another feature called the personal references which lets the users ask questions and Google Assistant will know the parameters related to it. It has also integrated with the two platforms of Maps and Waze, because of which the users will have access to all relevant features while navigation. Google’s next-generation Assistant will be available at first only on new Pixel phones later this year.

Google announced its plan to bring live captions to its videos. This feature will add subtitles

to the video that is currently playing. The main motivation behind this was for making video easily accessible for the deaf or hard of hearing people. But the feature can be used by everyone who wants to keep the video volume low in a public place. It will be introduced in Android Q.

Google announced that the feature is also being added to phone calls and will be called as Live Relay, adding a live transcription of the current conversation to help have a clarity in understanding the conversation.

Google announced that the Google Home line will now be rebranded under the Google Nest umbrella. It announced a new product for the line called the $229 Nest Hub Max, which is essentially a combination of the Nest camera, Google Home Hub and the Google Home Max. offering a security camera,

Unlike the Home Hub, this device has a camera built-in. The camera will perform facial recognition to bring up personalized results between family members, and the processing will happen locally, so no facial data is transmitted over the web. It also has a smart display and loudspeakers all in a single gadget. The Nest Hub Max will arrive later this summer.

Google is not a very popularly known to keep privacy of its users but it is making efforts to overcome this through this new Incognito mode on Google Maps to minimise tracking and have more private web life for its users. This update will be out in a week’s time and be available for  both the web and on the app. They can tap on their profile photo up on Maps and select ‘Incognito Mode’ from the list of options. Google Maps will then switch to Incognito mode. The mode on Maps will save any data on the user’s account.The users have an option to turn this feature on or off with a single tap. After the update, the users can delete their location, web and app activity between periods of every 3 to 18 months. The company is trying to make efforts to keep the user data private. Introduced in 2017, the image recognition technology of Google Lens, designed to bring up relevant information related to objects it identifies using visual analysis based on a neural network, got its update announced in the keynote, which will be rolling out later this month. After its new update, it will be able to search for exact dishes on a menu and surface photos of that dish based on Google Maps information to see what the dish looks like before ordering. It also has a camera that brings up a calculator and lets the user add a tip and then split the bill or at a sign in a foreign language to hear a text-to-speech translation live, which will be offered in over a dozen languages, according to Google.

The I/O keynote platform was used to finally make the new Pixel 3a and Pixel 3a XL smartphones official. Both phones will be available unlocked, as well as from Verizon and T-Mobile. The pricing of these phones start at $399. The models are available in black, white, and a slight purple color called purple-ish.