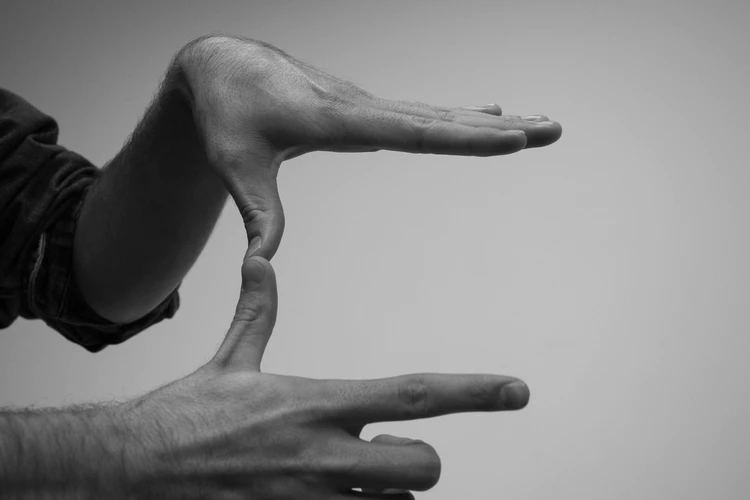 How I Played The Chrome-Dino Game With Just My Palm

AI has made several breakthroughs when it comes to implementation into games. The functionalities of AI in video games include various domains such as real-time facial emotion recognition, automated difficulty adaptation, sentiment analysis, non-verbal bodily motion, lip-synchronised speech and more.

This technique has been used in games to enhance graphical realism, to generate levels, sceneries and storylines, to establish player profiles, balance complexity or to add intelligent behaviours to non-playing characters.

In this article, we list down the seven popular AI projects that work on gesture gaming.

About: This project will help you understand how to use TensorFlow object detection API with the computer’s webcam to play a snake game by using hand gestures. The steps in this project include generating dataset, converting trained and test datasets into tfrecord format, training a pre-trained model using generated data, integrate the trained model with the snake game and other such.

About: Skyfall is a physics-based game in which users can control an onscreen paddle simply by moving their hands in front of a webcam. In this project, light-weight Convolutional Neural Networks, such as MobileNet, SSD are used to detect the users’ hands which are then mapped to the controls of the game. You will understand how the integration of a well-trained and lightweight hand detection model is used to robustly track player hands and enable “body as an input” interaction in real-time.

About: In this project, you will learn how to make a gesture-controlled space battle game in PictoBlox and control it using the tip of your fingers. You will get a ride through building this project in PictoBlox, which is the scratch-based graphical programming software. It will also enable writing the script for the Space Battle Game and more.

About: In this project, you will learn how to control a 2-Wheel drive robot with hand gestures using PictoBlox AI’s machine learning extension. The building guide includes pre-requisites to make gesture-controlled robots, how to train the machine learning model to recognise the gestures, writing the script and more.

About: This project uses deep learning techniques for image recognition systems to find the hand gesture. The model is trained with static hand gesture images, and the convolutional neural network is created without using a pre-trained model.

About: In this project, a deep learning-based gesture recognition method allows the detection of predefined gestures using a regular camera. The captured frames are processed by a state-of-the-art convolutional neural network trained for object detection. The researchers proposed a monocular camera-based gesture recognition method that can ensure a similar level of recognition accuracy as depth-camera based solutions. Furthermore, they also built an augmented reality gaming experience that is built on the top of the proposed method.

About: In this project, the researchers proposed a gesture spotting method that combines gesture recognition. It recognises the meaningful movements while concurrently separating unintentional movements from a given image sequence. The researchers then applied this method to recognise the upper-body human gestures as an interface between a video game called Quake II and its user.

Should You Get A Degree In Business Analytics Or Data Science

How I Played The Chrome-Dino Game With Just My Palm