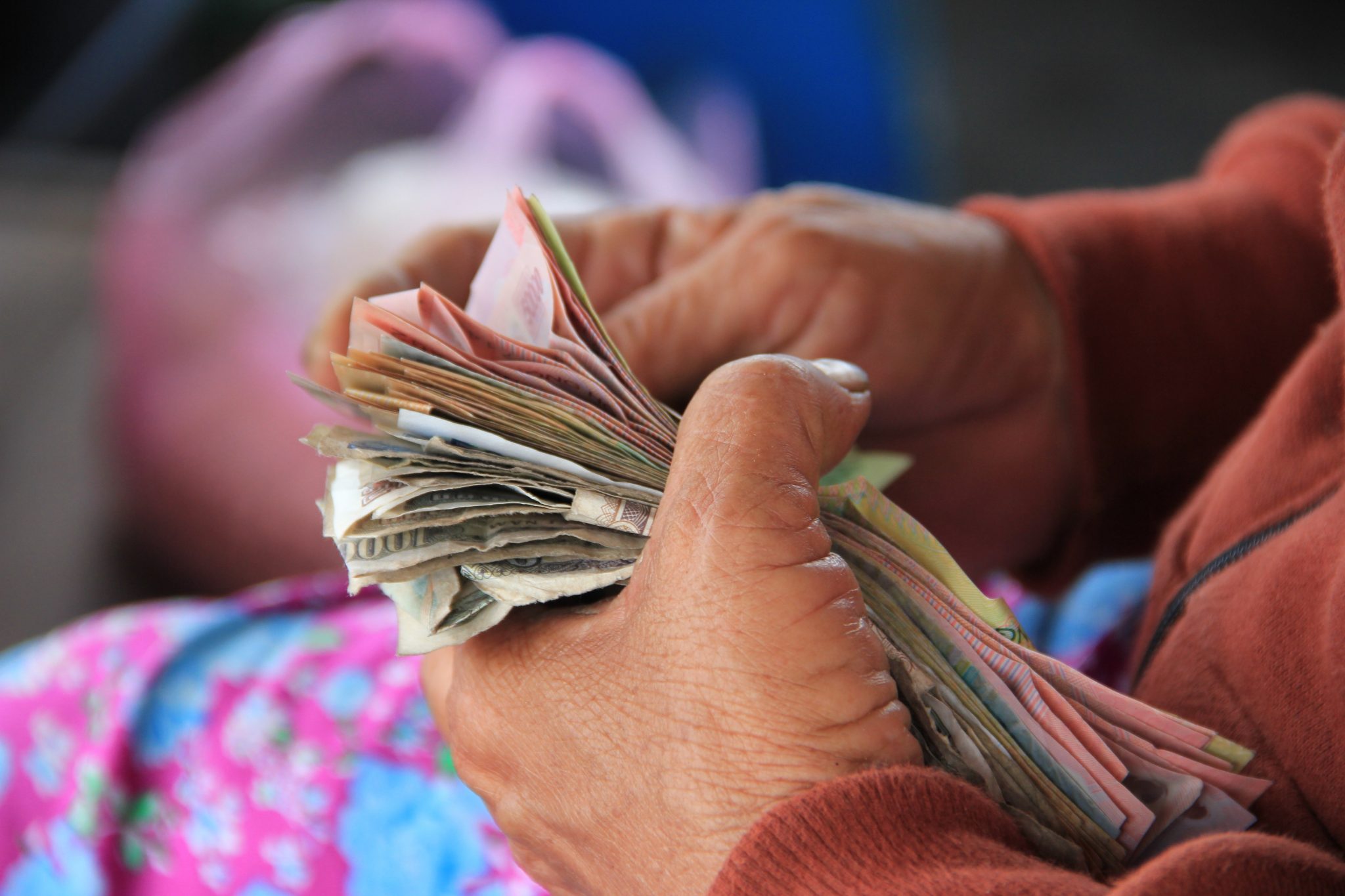 With a population of over 1.2 billion and a GDP of around $2.69 trillion, India consists of one of the most diverse economies in the world. There are many economic indicators that come into play while preparing a budget or planning for trade. The data is as unstructured as it can get.

The following sources contain free data sets and data visualisations of the Indian economic scenario which can assist data science projects on any scale:

An expense or expenditure made to the employees for their work in terms of salary is known as Salary expenditure. It is an outflow of money from the Government for different services.

The portal includes twelve broad sectors like Education, Agriculture, Environment and others. These sectors represent state wise and district wise budget expenditure on both Economic Services and Social Services.

The data refers to details on receipts under income tax from 2000-01 to 2011-12 in the head of the account such as Minor Head-Other Receipts, Minor Head-Surcharge, Penalties, Interest Recoveries, Primary Education Cess, Secondary and Higher Education Cess.

The data refers to the Annual Growth Rates of Real Gross Domestic Product at Factor Cost. Real Gross Domestic Product (real GDP) is a macroeconomic measure of the value of economic output adjusted for price changes i.e., inflation or deflation according to the economic survey carried out by the Ministry of finance. All the files can be downloaded individually in excel format.

The trade balance is the difference between the monetary value of exports and imports of output in an economy, it is one of the most important macroeconomic parameters. Data contains Exports, Imports and Trade Balance of India (in Rs Crore and US $ Million) from 1949-50. It also contains the percentage rate of change of exports as well as imports with respect to the previous year. The data has been provided by the Department of Economic Affairs.

This source contains Indian income indicators like GDP and statistical capacity scores. And the files can be downloaded in both CSV and EXCEL formats.

The World Bank’s DataBank is an analysis and visualisation tool that contains collections of time series data on a variety of topics. Users can create their own queries; generate tables, charts, and maps; and save, embed, and share them.

The data provide IMF organisation can be used to check how India fares in different fiscal aspects when compared to other developing nations.