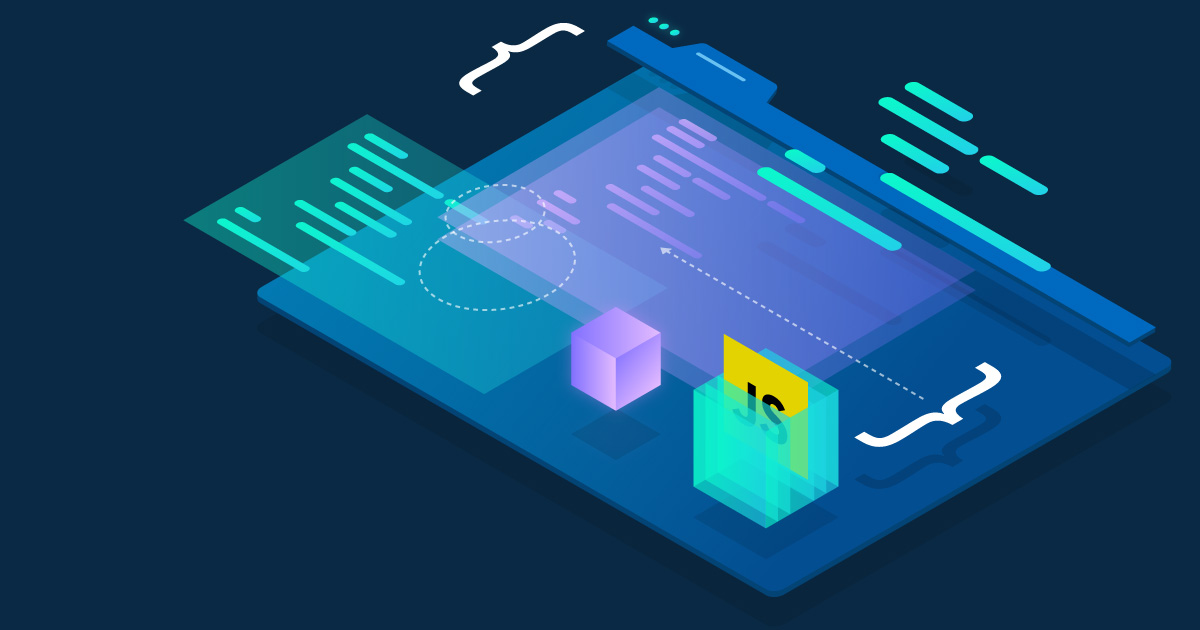 JavaScript is one of the most widely used languages of the web. It is where the programmers can manipulate the functions and use them for their convenience. Most popular websites used JavaScript as their web framework. Here are the top 8 JavaScript frameworks for web development, in alphabetical order:

AngularJS extends HTML attributes with Directives, and binds data to HTML with expressions, and is considered as one of the most powerful open source frameworks. With the use of dependency injection and services, they make common web tasks, such as getting data into the user’s app app, easier. Angular.js is developed and maintained by Google and it keeps the views in sync with your data without the need for DOM manipulation. Angular 5 has a Build Optimizer which removes all the unnecessary runtime code. This makes the application lighter and faster since the size of the JavaScript in the application reduces.

Backbone.js is an open-source component of DocumentCloud. It gives structure to web applications by providing models with key-value binding and custom events, collections with a rich API of enumerable functions, views with declarative event handling, and connects it all to the existing API. It comes with a RESTful JSON interface and is based on the Model–view–presenter (MVP) application design paradigm. Backbone is known for being lightweight, as its only hard dependency is on one JavaScript library, Underscore.js, plus jQuery fhttp://backbonejs.org/or use of the full library. It is designed for developing single-page web applications, and for keeping various parts of web applications synchronized. Backbone is available for use under the MIT software license.

The open-source framework, introduced in 2015 is designed keeping the developer ergonomics in mind. It has friendly APIs to make the job easy for developers. The features of Ember.js support two-way data binding and hence, establish a reliable platform for handling the complicated User Interfaces. Its UIs are nested and it has built-in testing tools. Ember.js makes a lot of assumptions about the application and makes a developer confirm to its expectations. Popular websites like LinkedIn, Netflix, Nordstrom and many more use the Ember.js platform for their websites. It is also used to build desktop and mobile applications.

Meteor.js is an open source platform for the web, mobile and desktop. It is a full-stack JavaScript platform for developing modern web and mobile applications. It includes a key set of technologies for building connected-client reactive applications, a build tool, and a curated set of packages from the Node.js and general the JavaScript community. Meteor uses data on the wire, meaning the server sends data instead of HTML, and the client renders it. It provides a full stack reactivity, allowing the UI to seamlessly reflect the true state of the world with minimal development effort. The framework allows to develop in JavaScript in all different environments of application server, web browser and mobile device.

Mithril is a not-so-popular modern client-side Javascript framework for building single page applications. It is less than 8kbs gzip, is fast and provides routing and XHR utilities out of the box. It uses sophisticated and optimized virtual DOM algorithm to minimize the amount of DOM updates. It also creates VNode data structures that are compiled using JavaScript engines for data structure access performance. It supports all the browsers like IE9 without the requirement of any polyfills. It supports IE11, Firefox ESR, and the last two versions of Firefox, Edge, Safari and Chrome. Mithril is currently being used by companies like Vimeo and Nike.

A Node.js framework is built out of Node.js and it embodies the control flow of the given framework’s design. For every Node.js function, there is some generic implementation unique to the framework which would then require the user to follow the lead of the framework by adding more codes to define its use case. Node.js frameworks are mostly used because of their productivity, scalability and speed, making them one of the first choices for building enterprise applications for companies. It allows to write frontend and backend using the same language and work with a set of tools, guidelines, and recommended practices that help in saving time.

React makes it painless to create interactive UIs, used to operate the dynamic UIs. It has encapsulated components that manage their own state and then compose them to make complex UIs. Since component logic is written in JavaScript instead of templates, you can easily pass rich data through your app and keep state out of the DOM. New features in React can be developed without rewriting the existing code. React is created by Facebook and it can also render on the server using Node and power mobile apps using React Native.

Vue.js is a progressive JavaScript framework for building user interfaces. Unlike other monolithic frameworks, Vue is designed from the ground up to be incrementally adoptable. It is an incrementally adoptable ecosystem that scales between a library and a full-featured framework. The core library is focused on the view layer only and is easy to pick up and integrate with other libraries or existing projects. On the other hand, Vue is also perfectly capable of powering sophisticated single-page applications when used in combination with modern tooling and supporting libraries.

A Complete Tutorial On Implementing Lasso Regression In Python

5 Most Common Mistakes That Java Developers Should Avoid