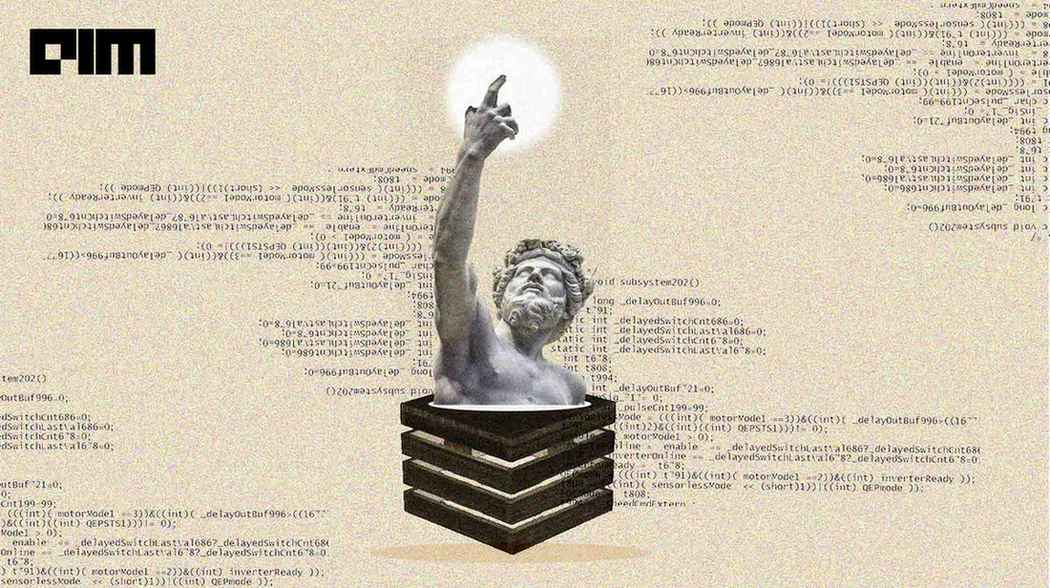 Developers and companies require massive data storage and retrieval for successful tasks and handling of massive quantities of structured and unstructured data. To this end, developers have spent decades operating on SQL by linking multiple tables for storing information.

Now with NoSQL databases gaining popularity—by unifying data storage in single large tables, making the database flatter, and increasing diversity in a single table—developers are more agile and efficient. These platforms are way ahead of relational databases in terms of performance and scalability.

Check out this list of top 8 open-source NoSQL databases with unique features that are popular among big-tech companies!

This open-source database is often dubbed as the “world’s most loved” database for its extreme performance and scalability. Redis is written on ANSI C but can be used across all platforms and programming languages. It works on an in-memory dataset structure, supporting quick implementation using the fork system and backup on the RAM.

An important feature of Redis is that it can process more than 250 million keys in one go, providing top notch performance. The only disadvantages are that it requires a knowledge of ‘Lau’ in stored procedures and the requirement of the dataset to overlap with the memory.

Considered as one of the most popular NoSQL databases, MongoDB is a document-focused cross-platform database. An easily accessible and extremely scalable database that is available on C++ and can serve as the query language as well.

Read AIM’s exclusive interview with the team of MongoDB here.

Hailed as a fault tolerant on both commodity hardware and cloud infrastructure, Apache Cassandra is a high performance database that can replicate data automatically on multiple nodes and handle failed node replacements. Where it stands is that all the nodes are peers and do not have dominant, boss–worker architecture.

The code is written in Java and plus CQL; Cassandra Query Language which is similar to SQL making is one of the top used databases with companies like Facebook, Netflix, Twitter, Cisco, and others.

Developed by Amazon, DynamoDB is running on a non-relational database model enabling graphs, documents, and columnar data in the system. It has on-demand backup capabilities on the cloud and instant recovery for DynamoDB tables. Each of the queries are executed by a primary key. This key is picked out by the user for identifying each unique item.

It also handles and scales distributed databases. While the backup tables are paid and with limited datasize, DynamoDB is easy to set up and thereby makes it ideal for a lot of enterprise applications.

Built specifically for .NET, RavenDB is a NoSQL database offering benefits of a relational database as well. It provides full transactional (ACID) data integrity allowing it to be integrated with existing SQL databases for cross-database functionality. Being highly scalable, RavenDB can also create new nodes when the data traffic increases.

An interesting feature is that it can be installed on cloud services already available such as AWS, Azure, Google Cloud, and others.

Written in Java, OrientDB is a highly scalable database that combines the flexibility of documents with the power of graphs for a high-performing operational database. With a very small footprint, the emphasis is on security and reliability.

The database can be queried for obtaining the data using a terminal console interface thus allowing fast read and write operations. You can also visualise and interact with your data using the graph editor.

Created using multiple clusters to ensure no loss of data during hardware failure, Riak is a highly resilient distributed NoSQL database to run read and write operations smoothly. It tracks user data, copying data in various locations, and storing connected data, and more to solve many challenges for the management of big data using key/value specification.

Oracle NoSQL DB also supports multiple simultaneous gamers with single digit milliseconds response time. The data is automatically patched and upgraded without interrupting the database for security and privacy of the customers.