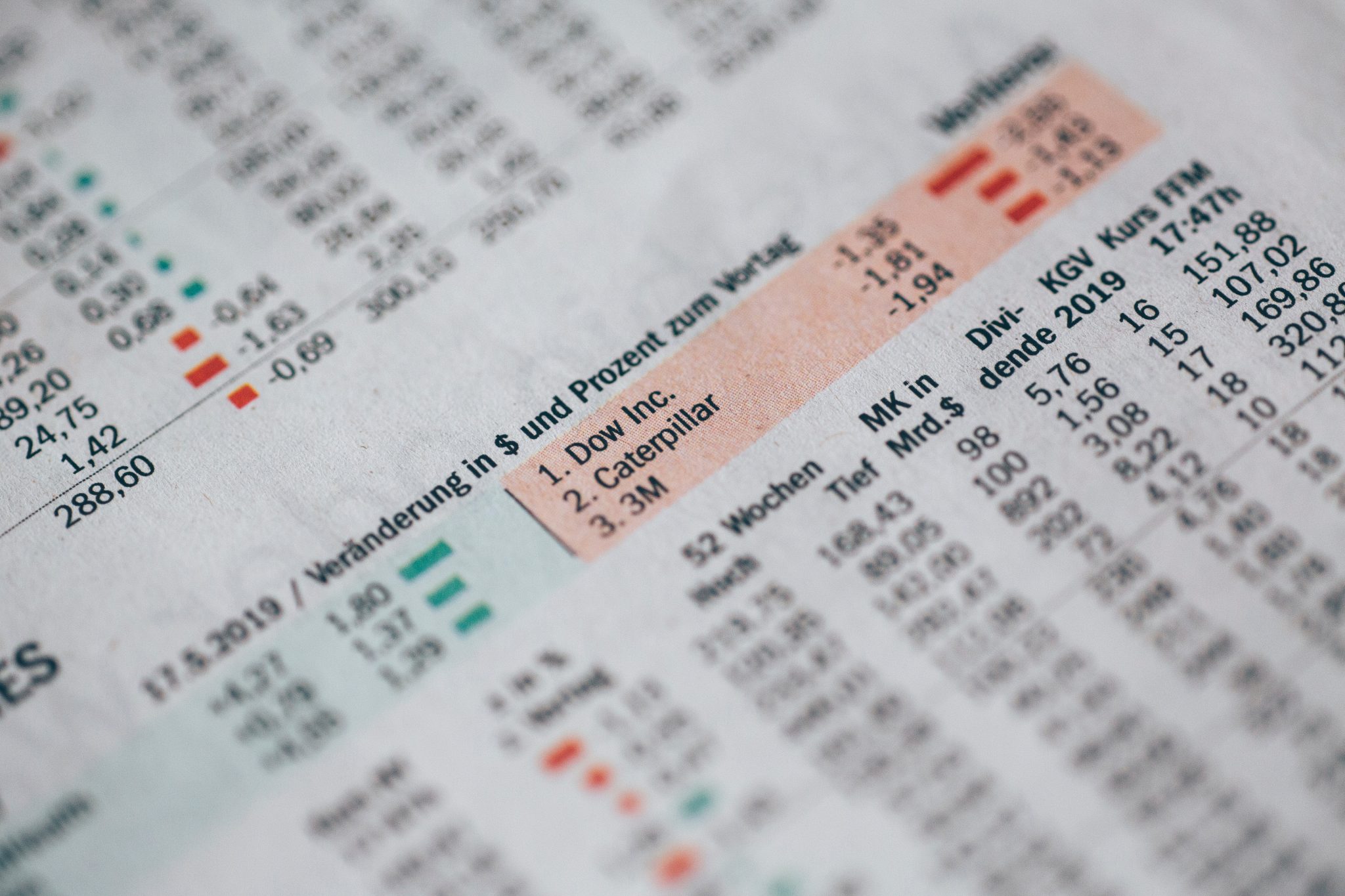 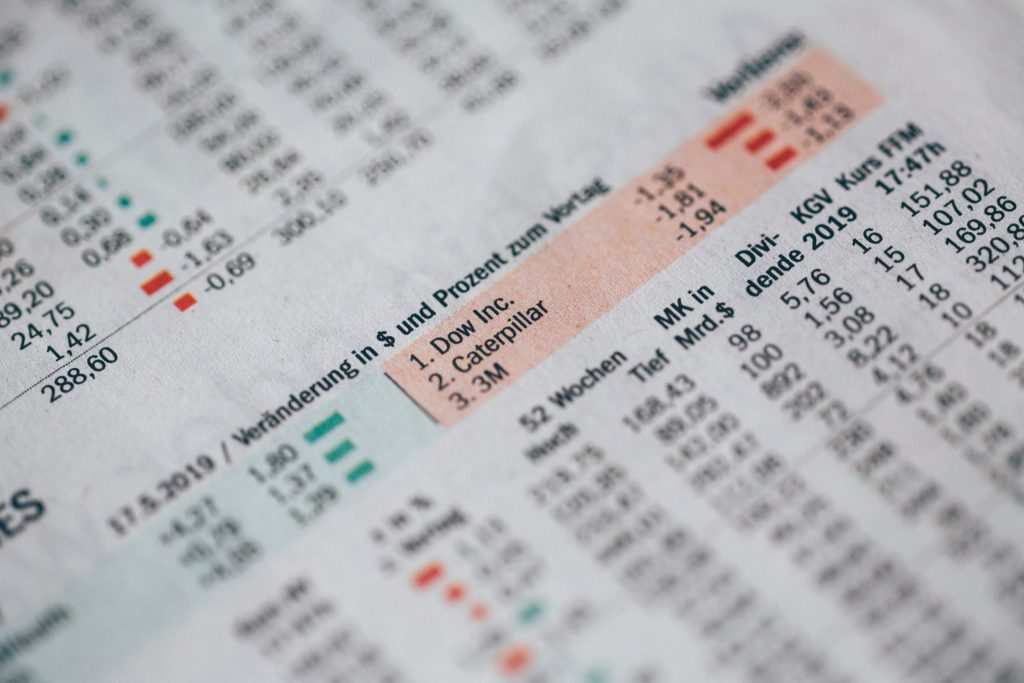 Today companies from all across the world are leveraging data to better their offerings. While many organisations are using data from internal sources like CRM software, ERP systems, marketing automation tools, databases, and other repositories, many are also turning towards open data.

Open data is basically large datasets which are available to anyone on the internet — this type of data can be anything from public data collected by government agencies to data collected by private companies. And lately, the businesses have understood its significance.

One of the industries that are also making the best use of open data is the insurance industry. The requirement of data is huge in insurance and open data is a great solution to an extent. Open data can be used for unveiling customer patterns of demographic groups, finding new opportunities for people with different financial status, and much more.

In this article, we list some of the best financial and economic open data sources that anyone can use:

Data.gov is a US government website which gives access to high value, machine-readable datasets from different domains generated by the Executive Branch of the Federal Government. The website was launched in late May 2009 by the then Federal CIO of the United States, Vivek Kundra. It is powered by two open source applications, CKAN and WordPress, and it is developed publicly on GitHub.

Moreover, the entire project is packaged as a product and made available in open source for implementation by countries globally. The entire product can also be downloaded from GitHub.

Started in 2012 following European Commission Decision 2011/833/EU on the reuse of Commission documents, the European Union Open Data Portal provides access to an expanding range of data — free of charge — by European Union (EU) institutions and other EU bodies. The prime motive behind this is to let people reuse this data for both commercial and non-commercial purposes.

Created in 1945, IMF is governed by and accountable to the 189 countries that make up its near-global membership. Even though the primary purpose is to ensure the stability of the international monetary system, the IMF also publishes data on international finances, debt rates, foreign exchange reserves, commodity prices, and investments. IMF datasets are one of those sources that provide clear insights on the global economic outlook, financial stability, fiscal monitoring, and more.

Launched by Reserve Bank of India, RBI Data Warehouse is a platform that publishes data on various aspects of the Indian economy. Also, the data are mainly presented through time-series formatted reports. Whether it is datasets across money and banking, financial markets, national income, saving and employment, and others, RBI data warehouse got you covered.

The World Bank Open Data platform provides open data from demographics and a huge number of economic and development indicators from across the world. The Development Data Group of the World bank coordinates statistical and data work and maintains a number of macros, financial and sector databases. Talking about the collection of data, Much of the data comes from the statistical systems of member countries, and the quality of global data depends on how well these national systems perform.

It is also considered to be one of the most frequently updated and complete open data sources.