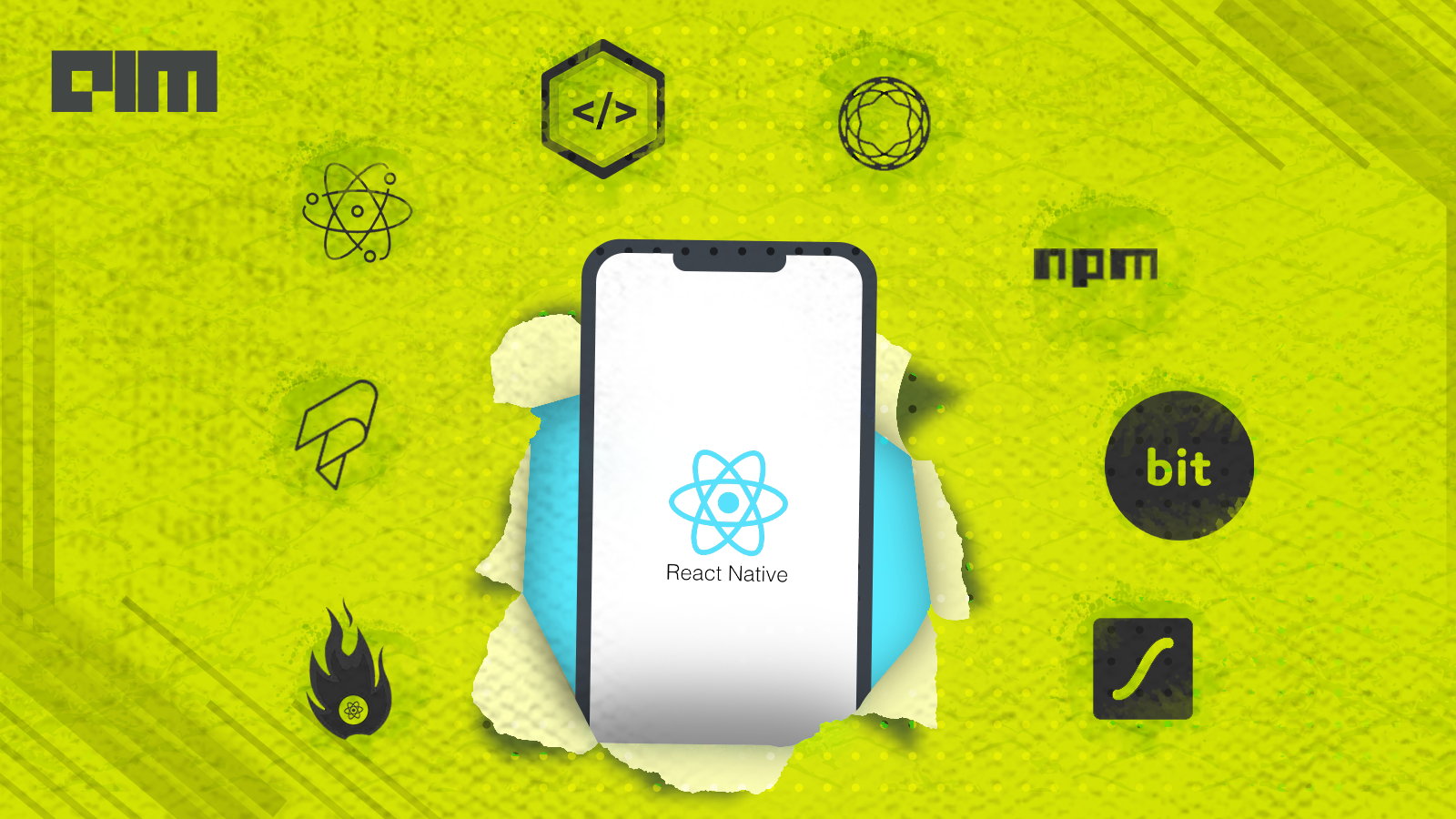 Essentially there are two types of components– native component and core component.

Developers building for Android write views on Kotlin or Java and use Swift or Objective-C for iOS development. However, with React Native, these views can be called for using JavaScript using React components. During the programme’s run time, React Native creates the Android or iOS views for these components. Backed by the same views as iOS and Android, these React Native applications, thus built, feel, look and perform like any other application. And these platform-backed components are called Native Components.

Today, we list the top React Native Component Libraries for 2021:

This mobile-first accessible component library is built to provide a customisable design system across iOS, Android and web for React and React Native. In addition, it can be integrated with React ARIA and React Native ARIA.

NativeBase is powered by Styled System to help developers build custom UI components– 40 of them, including button, checkbox, flex, and stack. In addition, it is highly themeable, allowing customisation of app themes and component styles.

The Camera component for React Native supports photographs, videos, face detection (for both Android and iOS), barcode scanning and text recognition. This allows developers to communicate with a device camera without having to worry about the native code.

Bit is a tool for component-driven application development. It is an extensible toolchain for systems that are faster to develop, simpler to understand, test, and maintain, and easier to collaborate on.

Bit’s USP lies in allowing developers to build components outside an application and then use them to compose as many applications as they want. Components can be added or removed from applications to alter their functionality.

Ignite is a popular React Native boilerplate. It is a collection of all of Infinite Red’s opinions on patterns, packages and stack in one place. Ignite apps include React Native, React Navigation 5, MobX-React-Lite, AsyncStorage, TypeScript, MobX-State-Tree and is Flipper-ready.

According to the official website, developers save as much as two to four weeks of their time on their React Native project by using Ignite.

A picture is worth 1,000 words. And making this possible for mobile applications is Lottie. The Lottie component for React Native is a library for Android, iOS, Web and Windows that parses Adobe After Effects animations, exported as JSON, with Bodymovin and renders them on mobile and the web. Thus, allowing designers to create and ship animations without engineers recreating them by hand.

Navigation is platform-specific and customisable. Moreover, it is extensible at every layer. That is, developers can write their navigators or replace the user-facing API.

Report: Kubernetes & React Native Are The Fastest Emerging IT Skills