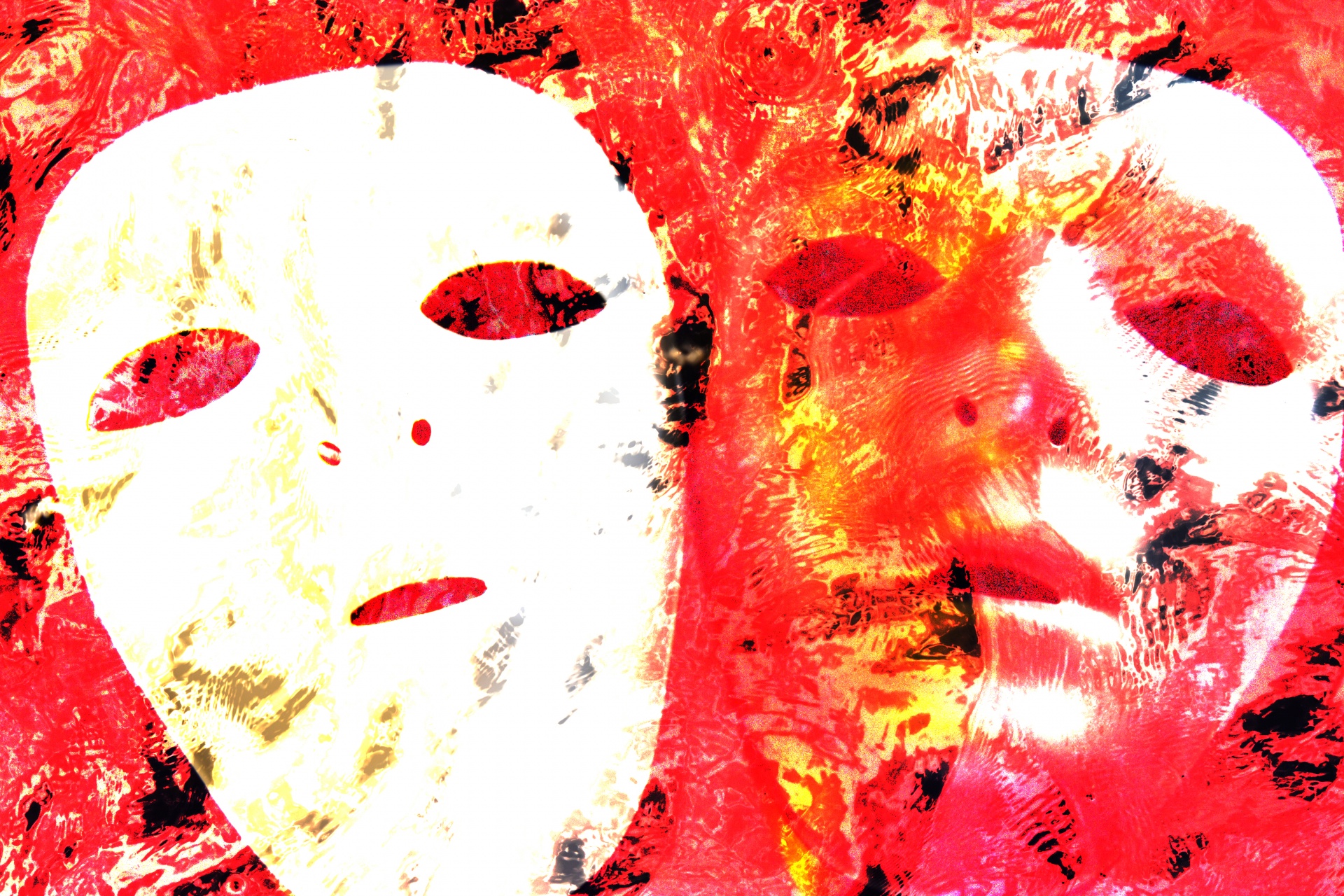 SWAPGS Speculative Execution Vulnerability: How Close Are Hackers To Stealing Your Data?

Data science is one of the fanciest jobs of the decade and there are a lot of people who are looking to call themselves data scientists even if that means they do not have the actual skills. However, it makes hiring data scientists a tedious job as there is no shortage of fake resumes floating around who are looking to get the role. The fraud also stems out from the fact that the job descriptions are not properly understood. This makes many people think that they are data scientists — just because they deal with data.

1| If the candidate does not have knowledge of basic statistical concepts: Most people, while they tend to learn advanced concepts of statistics and machine learning, would flounder on basic statistic techniques. A real data scientist would know basic concepts like clockwork. Start with asking concepts like hypothesis testing and regression. Grill on concepts like heteroscedasticity and probability distribution and you will know the difference.

2| If the candidate doesn’t understand databases: While statistics is one part of it, the application would happen on a real database and that’s where real data scientists shine. Test on concepts like table joining or how to fetch database queries and you will know the strength of your candidate instantaneously.

3| If the candidate doesn’t know to code: Real Data scientist is an amalgamation of skills, most vital of them are statistics, programming and business application. A statistician can be data scientists but not until he/she learn how to apply statistics in a business setting. So coding is an essential element for a data scientist. How would anyone apply statistics concepts to a problem unless its through coding on R or python on some dataset?

4| If the candidate does not understand business application: This one is very essential. Real data scientists would know how to apply a statistics technique to a business problem. Just statisticians or “non-data scientists” would not be able to understand it. Test on concepts like Market basket analysis, cohort analysis, churn analysis, marketing mix modelling. Or just throw a business problem to them and ask them to solve it using data science. Asking specific questions about use cases will help to identify true data scientist rather than asking if they know Python or Hadoop.

6| If the candidate does not have any projects to showcase: The type and quality of projects that a candidate showcase is a telltale sign of his/her background. Look for signs of genuine impact on business rather than complexity. Most often “non-data scientists” would tend to showcase complexity through the work they have done in the past, whereas most problems have seemingly simple solutions. Rather ask how this project impacted the business, how was it deployed and how it changed existing processes.

7| If the candidate is not asking the right questions: The type of questions and interactions that happen during an interview can indicate if the candidate is genuine or not. A good data scientist might want to ask you questions about the company, how data is collected, team structure, budget of the company to tools and software, and more. Fake data scientists may not be well equipped to come out with such specific questions.

8| If they lack showcase and networking: While this is not a crucial point, it may be one of the key indicators of whether a candidate is a genuine data scientist or not. It is only natural for a data scientist to be connected to fellow data scientists on social networking sites such as LinkedIn, but they have alarmingly low connects in the field, they may be posers. Also, data science is a hard skill and most would like to showcase it through hackathons etc. See if the candidate has appeared on some hackathons, or attended workshops, conferences etc. Again, not very crucial though.

SWAPGS Speculative Execution Vulnerability: How Close Are Hackers To Stealing Your Data?