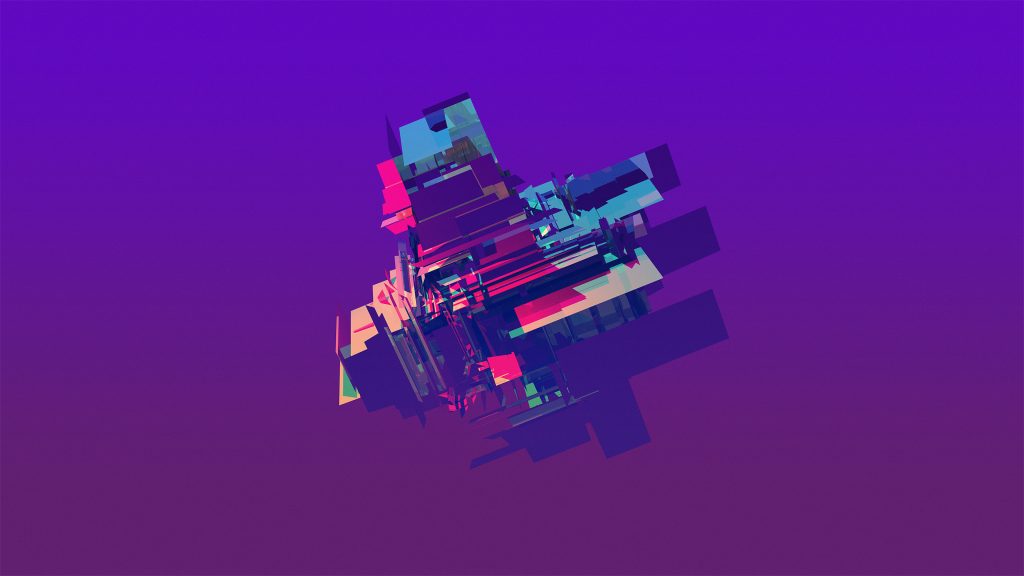 We have been using quantum techniques in our household needs in the form of electrical appliances such as toasters. When we toast bread in a toaster, we notice the red glow which is because of quantum physics. The heating element emits red colour and the hot objects emit glow are the reasons how quantum physics came into existence.

Everybody loves to capture their precious moments and for this most of us carry a digital camera wherever we go. In digital cameras, the lens collects the photons and focuses them on the sensor which in turn emits electrons through the manipulation of energy levels in semiconductors. The rules of semiconductors are dictated by quantum physics, bringing a second use case of quantum technology.

Computers are being widely used for many years and the interesting part about computers is that it solely works on the principle of quantum technology. The basic element inside a computer is known as a transistor which utilises the basic electronic properties of Silicon. It is known to all that Silicon is a semiconductor and the theory of solid-state physics is based on the foundation of quantum mechanics. Electrons in semiconducting solids behave like a wave, thus every computer in this world uses quantum mechanics.

We have been using the incandescent bulbs for over a hundred years now. The working of this bulb is quite similar to the toasters. When the current passes through a thin wire which is tightly coiled inside the glass bulb, it makes the wire hot and the bulb to glow. This again works on quantum mechanics.

A laser is an optical device which has many significant applications in medicines, communications, industries, science and technology, etc. In medicine, it can be used in cancer diagnosis, removing tumours, removing kidney stones, etc. It can also be used in optical fibre communications, space communications, etc. It emits monochromatic light through a method of optical amplification which is based on the stimulated emission of photons, which in turn can be said as the quantum mechanics.

GPS or Global Positioning System is a network of satellites that has made finding locations and directions quite easy. The application of GPS is dependent on quantum physics. Each satellite in the GPS constellation includes an ensemble of atomic clocks and these atomic clocks use the principles of quantum theory to measure time.

Magnetic Resonance Imaging or MRI works by flipping the spins in the nuclei of hydrogen atoms. This procedure involves the spins of the electrons in hydrogen nuclei and the spins are nothing but an application of quantum physics where special relativity is included with quantum mechanics.